Maya Forstater, 46, claims she lost her job at a think tank for speaking out on women’s rights and gender self identity on social media

by Steve Beech
in Lifestyle 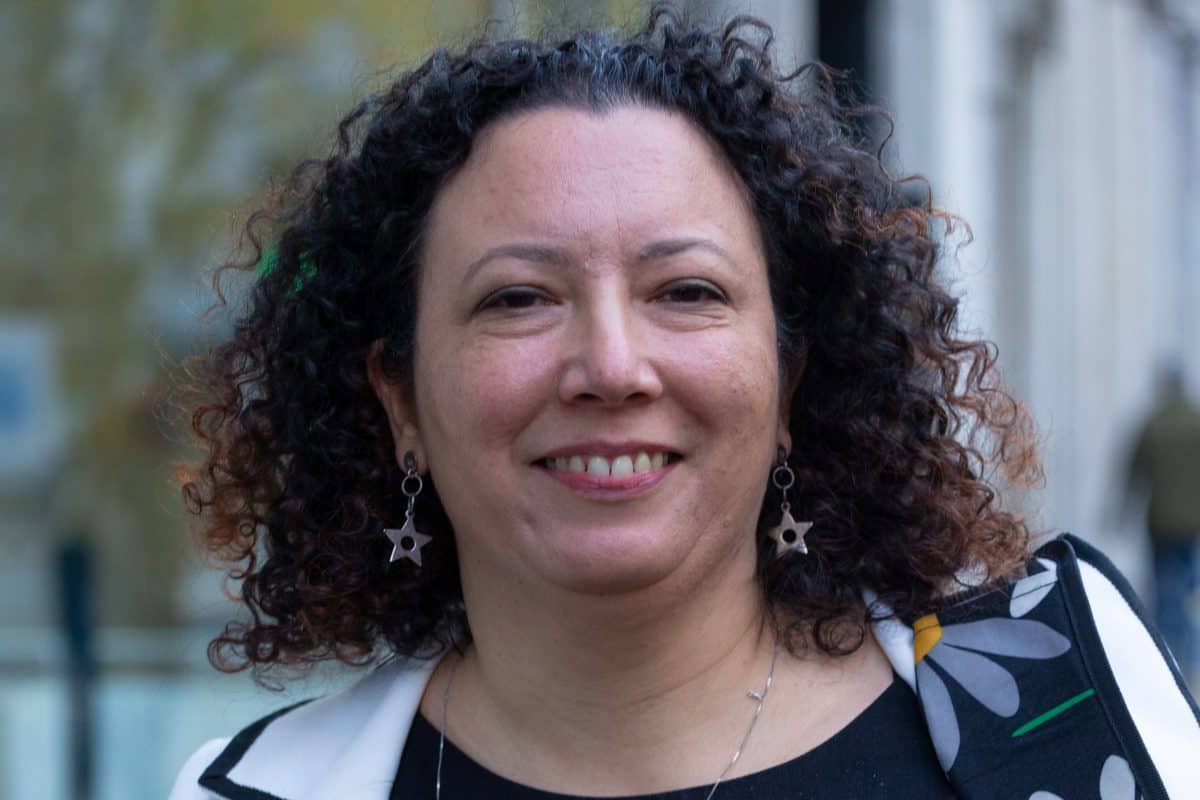 A tax expert fired for saying trans women are not actually women today told an employment tribunal that sex is about biology and that it’s not possible to “literally change sex.”

Maya Forstater, 46, claims she lost her job at a top think tank for speaking out about women’s rights and gender self identification on social media.

Ms Forstater was told by her managers that she had used “offensive and exclusionary” language, the tribunal heard.

The internationally renowned researcher on tax avoidance spoke of the difference between sex and gender and how she believes they can often be confused.

She took the stand at the Central London Employment Tribunal in legal proceedings against her former employer, the Centre for Global Development (CGD).

Ms Forstater said it is a test case to show that people should not be discriminated against for having gender critical views.

In her statement provided to the court, Ms Forstater, who trained in biology, said: “When I had thought about transgender people, I had understood them to be their biological sex and I would treat people in the way they would like to be treated.

“But I did not think people could literally change sex.

“From the earliest I can remember, I have understood that there is one sex or the other.”

She added: “Sex is a fundamental feature of life, of plants and animals and mammals.

“It goes back way older than race

“I think people understood that there are two sexes before Christianity.”

Ms Forstater, who refers to herself as a female, a woman and a mother, said she believed a person’s sex should not be “conflated” with the idea of gender.

She said in her witness statement: “Gender is often used as a synonym for sex.

“I believe that a person’s sex should not be conflated with the idea of ‘gender’ ‘gender identity’ or ‘gender expression’ at an individual or categorical level because they are different concepts and different things.”

She said feminists have fought for decades to show being a man or a woman does not have to mean conforming to sex stereotypes such as pink for girls and blue for boys and how feminists.

She said: “Feminists have fought for decades to show that being a woman or a man does not have to mean conforming to these sex stereotypes.”

Ms Forstater said she has always believed that women are female adults, but she realised this was a “contested and controversial belief to express” two years ago.

She described the legislative proposal to reform the Gender Recognition Act towards self-ID as “not simply an administrative simplification but a proposal to radically redefine ‘man’ and ‘woman’ as self-declared identities.”

But she was accused of fear mongering for tweeting her concerns about Government proposals to allow people to legally self-identify as the opposite sex, it was previously said.

After researching the issue, she began tweeting her views in 2018 but was fired for her views.

She joined the social media platform in 2008 and has posted thousands of tweets, including an average of between five and ten tweets per day last year.

In her witness statement, she said: “It was these manifestations of my belief which led to me losing my job at CGD.”

In her witness statement, Mr Forstater set out her beliefs in relation to transgender people and her gender critical beliefs.

She said: “Sex is a material reality which should not be conflated with gender or gender identity

“Being female is an immutable biological fact, not a feeling or an identity.

“Sex matters. In particular, it is important to be able to talk about sex in order to take action against the discrimination violence and oppression that still affect women and girls because they were born female.”

She added: “I believe that there are only two sexes in human beings and indeed in all mammals – male and female. This is fundamentally linked to reproductive biology.

“Males are people with the type of body which, if all things are working, are able to produce male gametes – sperm.

“Sex is determined at conception.

“There are only two sexes in humans.

“Sex is the language we use to describe reproduction.

“Gender is often used as a synonym for sex.

“I believe it is impossible to change your sex or to lose your sex.

“No change of clothes or hairstyle, no plastic surgery, no accident or illness, no course of hormones, no force of will or social conditioning, no declaration can turn a female person into a male.”

Ms Forstater is claiming discrimination against her beliefs against CGD Europe.