A rare dog that was reported to police after being mistaken for a badger on a lead at a car boot sale has now gone missing. Charlie Plumb’s Japanese raccoon dog ‘Palesa’ disappeared from her enclosure on Tuesday. Police attended a car boot sale in Rufforth, York, in early February to reports of a badger being […] 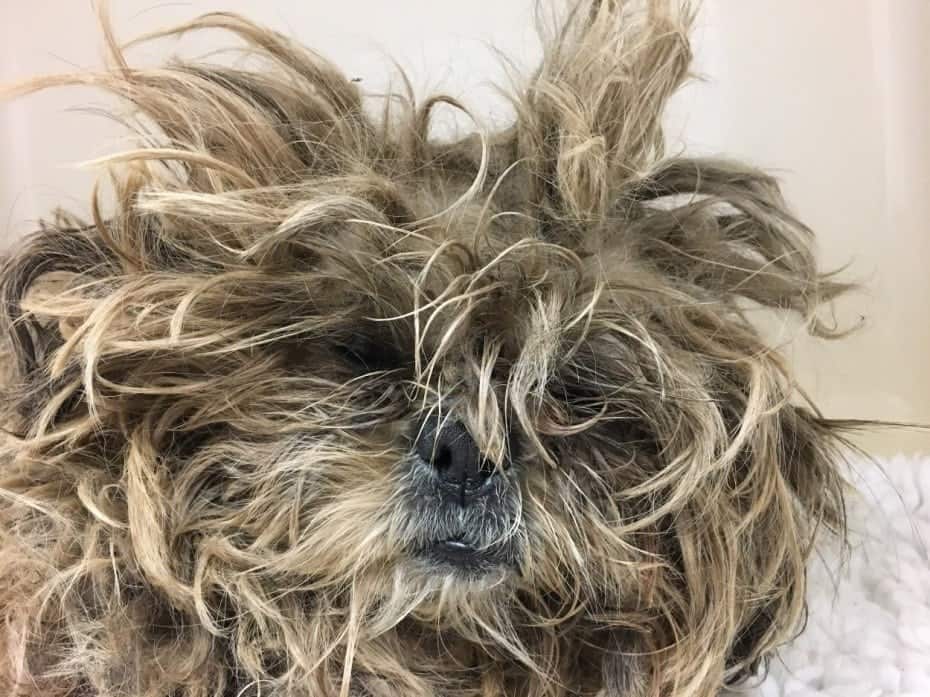 Rosie the shih tzu when she was brought in. A disgruntled member of the public sent cops on a wild goose chase at a car boot sale - after mistaking a raccoon dog for a BADGER. See Ross Parry story RPYDOG; North Yorkshire Police officers received a call saying an endangered badger was being walked by a man on a lead and so a police officer and PCSO went to investigate. But after arriving at Rufforth car boot sale, North Yorks., they realised it was "one of the odder jobs" the force has had to contend with - when the black and white animal turned out to be a rare raccoon dog.

A rare dog that was reported to police after being mistaken for a badger on a lead at a car boot sale has now gone missing.

Police attended a car boot sale in Rufforth, York, in early February to reports of a badger being seen on a leash.

Charlie, the owner of an exotic animal company, took the misunderstanding in his stride but now fears for Palesa’s life.

His beloved pet made a getaway after Charlie introduced a male, Simba, into her enclosure. Charlie, from Pocklington, East Yorks., said: “I looked out the window about 6.30am and saw Simba walking into the hutch, I thought that’s nice they’re both in there.

“I went out to put their harnesses on and Palesa didn’t come out, I could only see Simba.

“She’s pushed and pushed and worked the bottom of the door loose and crawled out of the gap she’s made.”

Palesa is micro-chipped and Charlie has urged members of the public to pick her up by the neck and give her plenty of fruit.