Pressure from family, friends and TV advertising is plunging Brits into debt at Christmas. The latest Disposable Income Index (DII) published today by ISA provider Scottish Friendly reveals that many British families feel pressure to create the perfect Christmas and are taking out loans or spending more on credit cards in order to buy gifts. […]

Pressure from family, friends and TV advertising is plunging Brits into debt at Christmas.

The latest Disposable Income Index (DII) published today by ISA provider Scottish Friendly reveals that many British families feel pressure to create the perfect Christmas and are taking out loans or spending more on credit cards in order to buy gifts.

Nearly six in ten households say they make sacrifices to buy Christmas presents and of those with children 31 per cent are relying on credit to fund their purchases.

The pressure to have a perfect Christmas and the impact this has on Brits’ spending habits comes from a range of sources, including other family members, TV advertising, friends, retailers and social media.

With this perceived pressure affecting many Brits, more than three quarters of households with children say they make some form of financial sacrifice in order to buy Christmas presents, compared to just 45 per cent of those without.

Most worryingly, just over one in eight families who are making sacrifices say they delay paying household bills to buy presents, while one in ten postpone their rent or mortgage payments.

Calum Bennie, savings expert at Scottish Friendly, says: “Christmas is a time for giving and it seems that spirit is alive and well in Britain in 2017.

“However, our report shows that the season of goodwill is putting significant social and financial pressures on us.

“Family, friends, TV advertising, retailers and social media are all combining to push us even harder in pursuit of a ‘perfect’ Christmas and in many cases that pressure is having a detrimental financial impact.”

The quarterly report, compiled in conjunction with leading think-tank the Social Market Foundation, shows that the median UK household has £1,126 left each month after paying for absolute essentials of housing, energy, water and a broader basket of goods including groceries, transport, childcare and broadband internet.

Unsurprisingly, households with children are the group most likely to feel under pressure to have the perfect Christmas.

Half of families admit to feeling this way to compared to less than a quarter of households without children, which may explain why the former are more likely to be making some form of financial sacrifice.

And a similar issue can be found among millennials.

Almost half say they feel pressured to have a perfect Christmas and more than three quarters report making sacrifices to buy presents.

One in five say are they are likely to increase spending on their credit card as a result while 14 per cent take out an unsecured or payday loan.

On average Brits anticipate spending £342 on Christmas presents this year with £303 going on credit cards.

Paying back the money they borrow for Christmas is also expected to take some time with the average household saying it takes four and a half months.

As a result many households are unlikely to be able to clear their Christmas debts until April 23rd 2018. 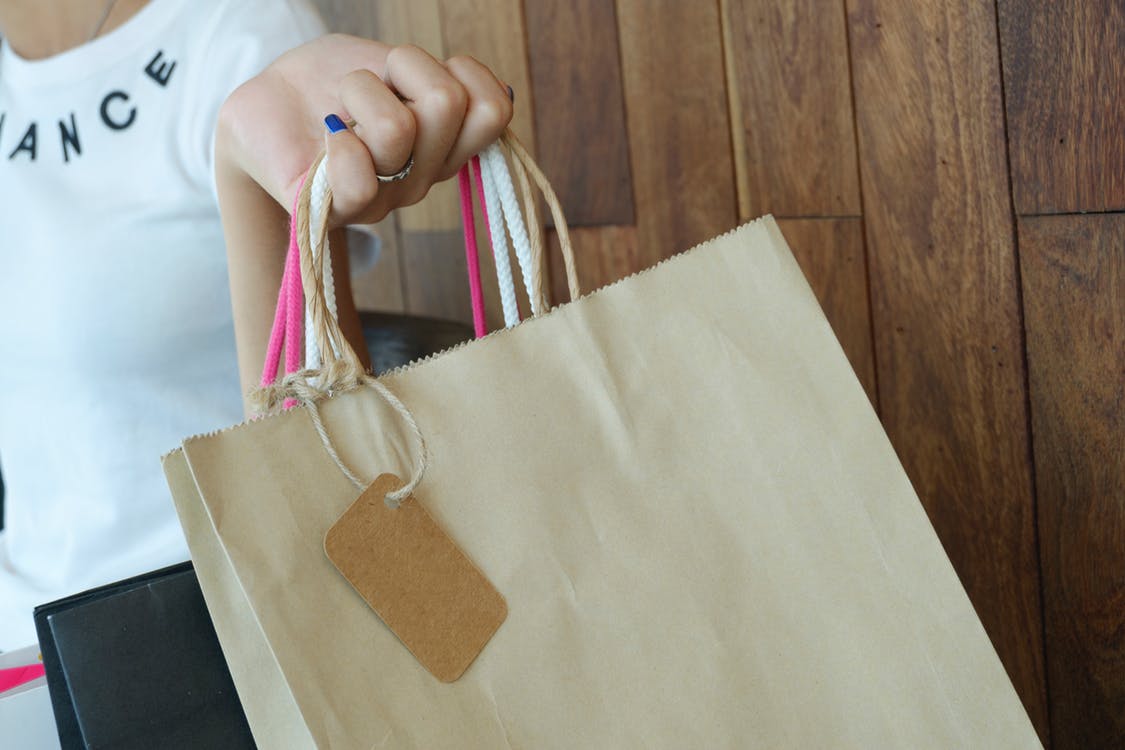 Bennie continues: “Unsurprisingly many people want to forget financial problems at this time of year but splurging over Christmas is leaving many households with a hangover they can’t shift for several months.

By all means enjoy the holidays, but don’t become too reckless in the face of peer pressure or idealised visions of what Christmas should be from TV advertising or retailers. With a bit of planning and restraint you will find you won’t end up out of pocket and in debt and will still be able to have an enjoyable Christmas”

For more information about the Disposable Income Index, visit http://www.scottishfriendly.co.uk/my-insights.