The total number of British expats has climbed from 4.1 million in 1990 to 5.5 million today. The increase has been influenced by the growing number of retirees who are opting to spend their golden years in sunnier climates. A report from the Office for National Statistics and the Instituto Nacional de Estadistica revealed that […] 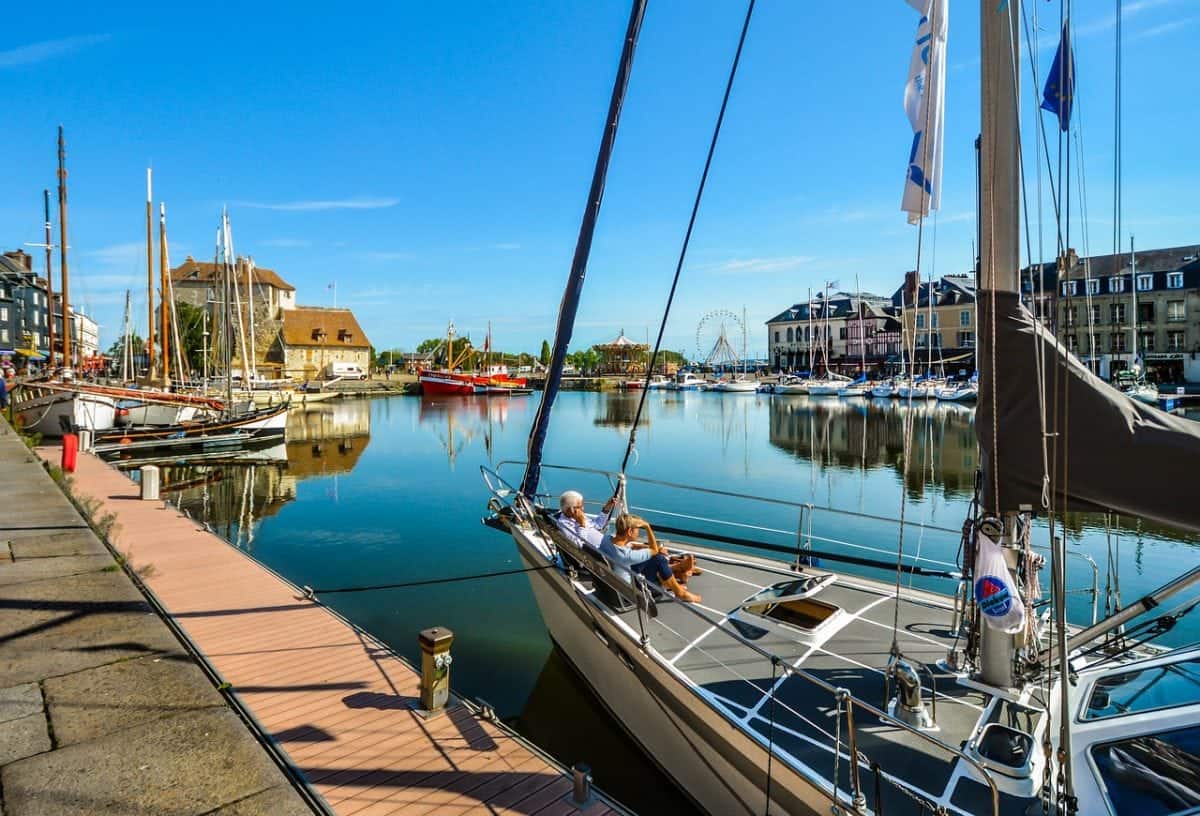 The total number of British expats has climbed from 4.1 million in 1990 to 5.5 million today. The increase has been influenced by the growing number of retirees who are opting to spend their golden years in sunnier climates.

A report from the Office for National Statistics and the Instituto Nacional de Estadistica revealed that there were over 296,000 British citizens living in Spain for more than 12 months in 2016. The number of Spanish people living in the UK was lower, but still significant: the country was home to an average of 116,000 Spanish people between 2013 and 2015.

But Brexit has thrown this exchange into a state of uncertainty. While negotiations are ongoing, predictions can be made with relative confidence, and John Springford, Director of Research at the Centre for European Reform, explains: “Retirees are expensive. There is no way Spain would allow lots of Brits to retire there and use their health system unless young Spanish people could come and work in the UK.” It therefore looks likely that, in restricting freedom of movement, the UK will forgo the retirement rights that so many of their citizens are keen to enjoy.

But a clement retirement is not off-the-cards for the residents of Brexit-Britain. Here’s how it might remain a possibility:

Obtaining second citizenship is a route to ensuring a secure, sunny retirement abroad. Whilst residency can come with rights, these do not begin to approach the privileges and protections that come with being a legal citizen of a country.

The question, ‘what is citizenship?’ is a common one, given that residency, with which it can often be confused, comes with the right to live, work, travel and study in a nation. CS Global Partners explain the main difference between between residence and citizenship is that residency can be revoked, whereas citizenship does not include the same minimum stay requirements and lasts for a lifetime.

Citizenship offers retirees comforting security, as, if they qualify, they’ll have the luxury of being able to call upon the nation in which they reside for assistance and protection. It will eliminate a lot of the obstacles that make a foreign retirement insurmountably tricky in a post-Brexit landscape.

The countries which offer a relatively easy route to citizenship are not necessarily those which currently stand as the most popular destinations for retired Brits. Obtaining citizenship in France or Spain will often depend on having the right lineage. But other countries, which are not so commonly considered, offer a more feasible pathway to citizenship.

More exotic locations than those you might find in the Mediterranean often have Citizenship by Investment (CBI) programmes. Nations like Dominica, and St Kitts and Nevis allow foreign investors to obtain dual citizenship at a reasonably low cost, and within a relatively short period of time. The requirements for these programmes vary from country to country, but financial investment, either directly into the economy or through purchased real-estate, will usually allow an applicant and, potentially, their spouse and dependents, citizenship. In pursuing this option, expats might ensure a stable retirement in a tropical paradise.

These more far-flung locations might not have originally occurred to Brits looking to bask in their golden years, but the friendly communities, hot weather and lush landscapes of these nations mean that these less-obvious alternatives shouldn’t be overlooked.

But if your dreams of a Spanish retirement can’t be supplanted by an exotic replacement, CBI programmes might still be the way forward. The second passport that accompanies dual citizenship is a portal for international mobility, and might allow you to settle securely in Spain after all.

Just about any second passport will open doors to an array of foreign destinations, eliminating the need for a visa in certain countries. This more roundabout route may well become a popular, post-Brexit strategy for retirees looking for a relocation not dogged by political uncertainty.

The insecurity that many over-65s are facing in the wake of Brexit is not without solutions. Expats will simply have to be more resourceful in years to come, negotiating the political upheaval and thinking of new and creative ways through which to secure the retirement of their dreams.