Gender relations in the early 21st century are, to put it mildly, a tricky business, fraught with the possibility to offend or be offended, to patronise or be patronised. I thought, given the title of this column, I might take a few words to consider the position of the gentleman in modern society: what, who, […] 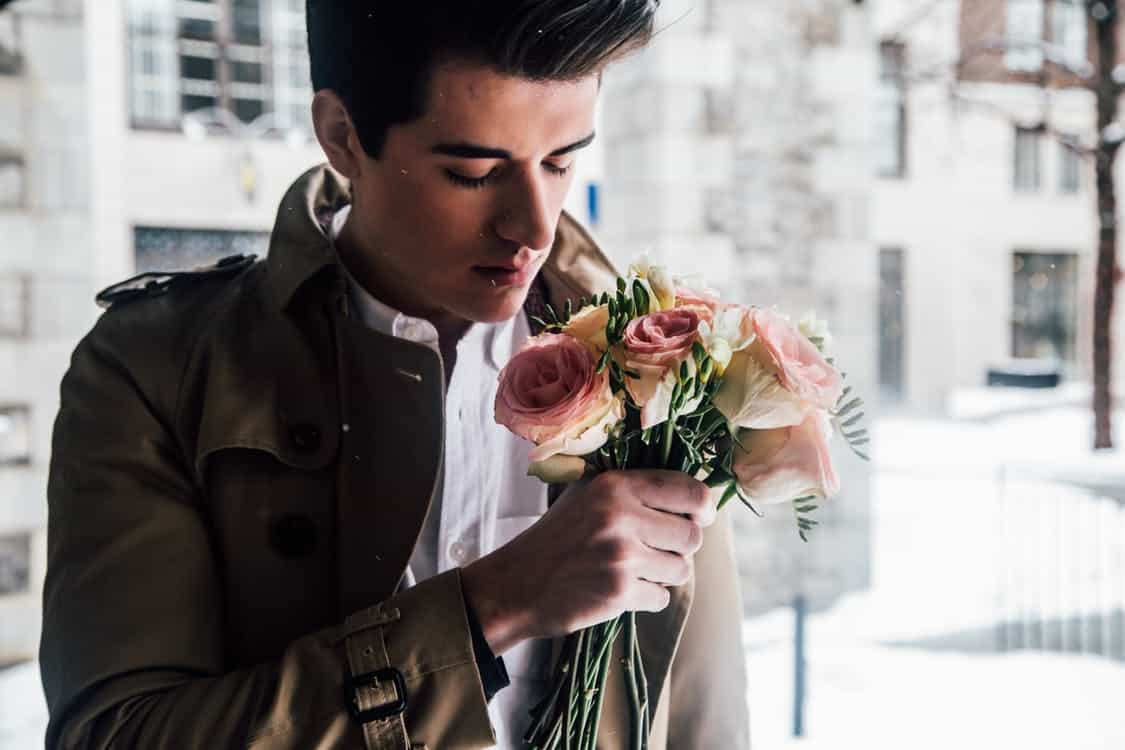 Gender relations in the early 21st century are, to put it mildly, a tricky business, fraught with the possibility to offend or be offended, to patronise or be patronised. I thought, given the title of this column, I might take a few words to consider the position of the gentleman in modern society: what, who, how? I cannot promise to offer definitive answers, but I will offer some observations.

A gentleman should, of course, be polite, courteous and considerate. That is a given. If he gives offence, it should be intentional (I hope I always am). But the traditional model of gentlemanly behaviour includes chivalry towards women, and it is in this field that most of the mines are laid. We are, I think, and hope, beyond the days now of feminism so radical that it saw the tyranny of the patriarchy behind the act of a man holding doors open for a woman. If I’m going through a door and someone is following me, I hold it open for them irrespective of gender. That’s simply good manners (followers of this column will know my views on manners). It may be I will do it with a slightly greater flourish if it is for a woman or an older person: so sue me.

Some things have, of course, changed. I hope a woman would not blink at splitting the bill on a first date, though equally I would hope she would not take offence if the man offered to pay. (For any single ladies out there, I would not be at all offended if a woman offered the pay the bill…) Similarly, I trust that women can invite men out without seeming desperate or slatternly. They need not wait for the man to make the first move.

Of course, ‘gentlemanliness’ can be used as a cover, or an excuse, for genuinely offensive behaviour. We can all picture the golf club bore who talks about “the little lady” and sees himself as protector and breadwinner, but who in reality does not see his wife as an equal but an adjunct. Men are men and women are women, and he is very happy with that state of affairs. You don’t need to be a feminist to see something wrong in that kind of attitude. At the same time, men of a certain generation can be forgiven for giving offence from the best of motives. My grandfather’s generation were taught that a gentleman did certain things, like wait until the ladies were seated at dinner before sitting down themselves. (I confess I do that myself.) I see no harm in this; it is a courtesy, albeit a slightly archaic one, but it does not patronise, belittle or demean. It is kindly meant, which is the point. To go back to my earlier column on manners vs etiquette, intention is all. If it is well-intentioned, then fine. If it is not, well, not. Quite basic, really.

All of this musing was, to be very modern about it, spurred on by hearing in a bar “All of Me” by the rather vaingloriously-named John Legend. There is a couplet which runs “Love your curves and all your edges/All your perfect imperfections”. When I first heard it (I am not familiar with much of his oeuvre), I thought it was touchingly sentimental and really rather romantic. Then I thought about it a little more, and it struck me that actually it is the diametric opposite of gentlemanly behaviour. Let’s think about it a little more (while trying not to subject Mr Legend’s lyrics to more examination that they can bear or warrant). The first half is fine: I like curves as much as the next man, and edges have their place too. But “all your perfect imperfections”? It is supposed, I imagine, to sound generous and welcoming, to imply that the man in question is so infatuated with his lady-love that he is blind to any faults she may have, so intense is the flame of his passion.

You can look at it in a very different way, though. It is ungentlemanly in the great tradition of the golf club bore: you may have your faults, love, but so magnanimous am I that I will overlook them. Underlying this, there is also a threat. I may be willing to see beyond these “imperfections” (however perfect), but other men may not, so don’t rest on your laurels. There we have everything that is wrong with the concept of so-called chivalry – patronising, belittling, demeaning but also laced with menace. Nothing could be more old-fashioned or more offensive.

This column is either 500 words too long or 1,000 words too short. What is the take-home message from it? Well, each side of the gender divide has something to learn. Men should be courteous (to other men as well as to women). Women should not be too prickly or ready to take offence. But, again, intention is everything. If a man means well, he is probably a gentleman. If he behaves well but for the wrong reasons, he is very much not. I hope that’s helpful?