Known as "fatty liver disease", it stops the organ from working properly, increasing the risk of heart attack and stroke 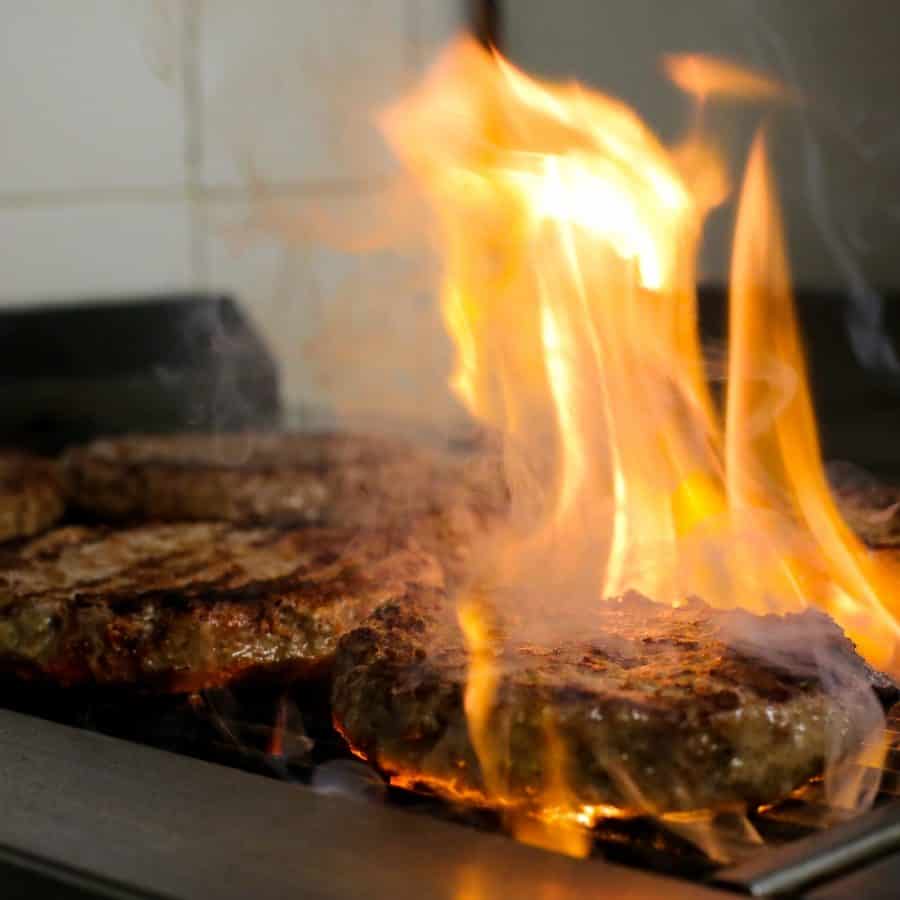 One in five young British adults could be at risk of a life threatening liver disease because of the obesity crisis, according to new research.

Known as “fatty liver disease”, it stops the organ from working properly, increasing the risk of heart attack and stroke. One in forty already have liver damage.

The condition can also lead to diabetes and cirrhosis of the liver later in life.

Cirrhosis – scarring of the liver – is commonly associated with alcohol abuse, but it can also be caused by obesity.

What is more, with just under half – 331 or one in ten of the whole group – had severe, or stage 3, steatosis.

Meanwhile, 76 (2.4%) had some degree of liver damage, or fibrosis, with eight (0.3%) recording evaluations equivalent to stage 4, historically seen in much older people.

The study found the greater their BMI (body mass index), the more the risk.

The alarming results were presented at the International Liver Congressin Vienna, Austria, by Dr Kushala Abeysekera from the University of Bristol.

He said: “This is the largest study to date to analyse fibrosis and steatosis in young adults with suspected NAFLD using transient elastography.”

This is a non-invasive technique that uses both ultrasound and low-frequency elastic waves to quantify liver disease.

The participants were from the Avon Longitudinal Study of Parents and Children (ALSPAC) whose health has been followed since birth.

They had previously been assessed as teenagers for NAFLD (non alcoholic fatty liver disease) as teenagers using ultrasound.

The prevalence of the illness was 2.5 per cent at that time – which has risen dramatically as they have got older.

This original cohort numbered 4,021 but all individuals with known excessive alcohol intake, which would make them more vulnerable, were excluded from the analyses.

Dr Abeysekera and colleagues said greater awareness of NAFLD is needed among young adults if a public health crisis is to be avoided.

He said: “‘We were concerned to find that, at only 24 years of age, one in five had steatosis and one in 40 had evidence of fibrosis, based on elastography results, in a group of largely asymptomatic, predominantly Caucasian young people.’

NAFLD is described as the accumulation of lipids in the liver (steatosis) that is not related to alcohol consumption.

The condition has a clear association with obesity, diabetes and high levels of cholesterol.

NAFLD is the most common form of chronic liver disease among both adults and children, with an estimated global prevalence of 20-30%, although this varies with age.

Prevalence is continuing to rise, which has major public health and economic implications

Added Dr Abeysekera: “The results of our study suggest greater public health awareness of NAFLD is needed in young adults in the UK.”

Prof Philip Newsome, vice secretary of the European Association for the Study of the Liver, said: “These data highlight the impact of the obesogenic environment and, in particular, its role in the development of NAFLD in a much younger sector of the population.

“This requires swift changes in public policy if we are to defuse the ticking time-bomb of obesity and NAFLD.”