‘To be pacific, ‘an escape goat’ and ‘damp squid’ are the most misused phrases or sayings, according to new research. Commonly known as ‘eggcorns’, the phrases often mean something different to the original yet make some kind of sense. Someone may claim to be ‘lack toast and tolerant’ when they are lactose intolerant – rather […] 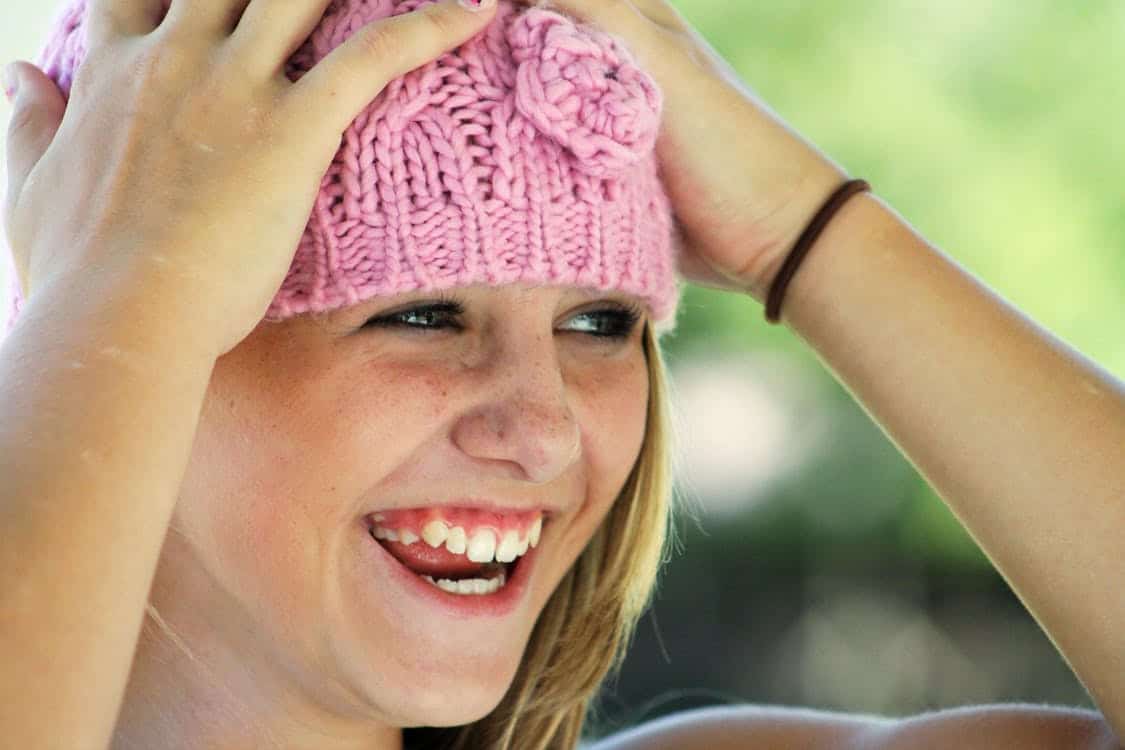 ‘To be pacific, ‘an escape goat’ and ‘damp squid’ are the most misused phrases or sayings, according to new research.

Commonly known as ‘eggcorns’, the phrases often mean something different to the original yet make some kind of sense.

Someone may claim to be ‘lack toast and tolerant’ when they are lactose intolerant – rather than breadless and open-minded.

Passing mustard rather than muster might lead to some odd glances, while a doggie-dog world sounds like a much friendlier place than a dog-eat-dog world.

Commissioned by Scrivens Opticians & Hearing Care, the research of 2,000 UK adults found 35 per cent admit to saying an eggcorn.

Adrian Ellis from Scrivens Opticians & Hearing Care said: “The eggcorns survey is a fun way to highlight the need to look after our hearing as many phrases are down to people mishearing them in the first place.

“With a record 11 million people in the UK now suffering from some degree of hearing loss, if ignored it can not only lead to potentially embarrassing situations socially but also be incredibly isolating.”

Nipping something in the butt rather than the bud might exasperate the problem and being a social leopard isn’t likely to go down well at parties.

Sore subjects might be something of a moot point for many of us but for some they’re a mute point.

And if your favourite jumper becomes frayed you might make a last stitch effort to save it.

Carried out by OnePoll.com, the research also found we say an eggcorn on three occasions every month.

Unfortunately misusing a phrase has left a quarter of the population in an awkward position, while 13 per cent of us know someone who has been left embarrassed.

But it’s not just saying the wrong thing that can be a problem, 67 per cent said they mishear phrases.

On a related note, three in ten don’t think they have good hearing and 59 per cent struggle to hear what’s being said during conversation.

In fact 44 per cent of UK adults have avoided interaction with others completely because they simply can’t hear sufficiently.

Adrian Ellis added: “Hearing is one of our most vital but neglected senses.

“It’s so easy now to access NHS hearing care on the high street, with initial tests and NHS approved digital hearing aids free of charge and widely available to those experiencing hearing loss.”

If you think you might be suffering from hearing loss, try this online hearing test https://scrivens.com/hearing/online-hearing-test/.