From the remote beauty of the Scottish Highlands to the awe-inspiring White Cliffs of Dover, a new survey has pinpointed Britain’s best-loved walks. The South West Coast Path, England’s longest footpath, topped the list followed by the Lake District’s Windermere Way, which came second. The survey, which polled 1,000 British walkers on their favourite routes, […] 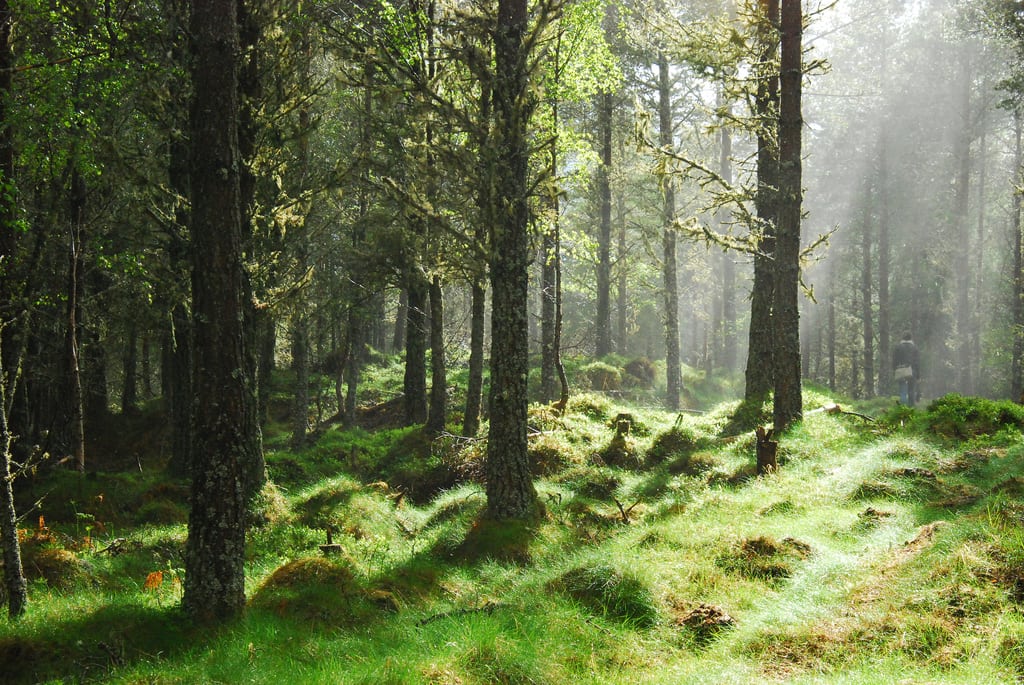 From the remote beauty of the Scottish Highlands to the awe-inspiring White Cliffs of Dover, a new survey has pinpointed Britain’s best-loved walks.

The South Downs Way, which stretches through Hampshire and Sussex came fourth and Scafell Pike in The Lake District in Cumbria, was fifth.

Official walking trails featured heavily in the list of Britain’s best-loved walks, with nine of Britain’s 16 National Trails making the top 20 alongside one of Scotland’s.

Chris Hardy of National Express, which carried out the research, said: “Summer is here and there can scarcely be a better way to make the most of it than by getting out and exploring the great outdoors.

“There’s something for everyone on our list, regardless of whether you’re feeling adventurous enough to tackle an entire route or want to enjoy a small section.

‘’Some prefer the drama of England’s highest mountain while others like the buzz of city streets or the quiet beauty of the countryside.

“Our countdown is a stunning showcase of the very best Britain has to offer and we hope it inspires people to put their best foot forward this summer”.

At a brisk four miles, the Forest of Dean Sculpture Trail in Gloucestershire is the shortest walk on the list.

The 267-mile Pennine Way, which usually takes keen walkers around three weeks to complete and weaves through the North Pennines and into Scotland, is the longest hike.

The world-famous Hadrian’s Wall Path in the north also made the list along with a lesser-known gem, Leicestershire’s Bradgate Park.

Cummings: Remainers need to drop their sense of moral superiority