By Steve Taggart We all work too hard it seems, e-mails on the bus, work calls on weekend and listening to the drunk boss at least once a week. It appears that we are a nation of workaholics and it is getting worse, especially for those in London. Even with employment hitting a six-year high […] 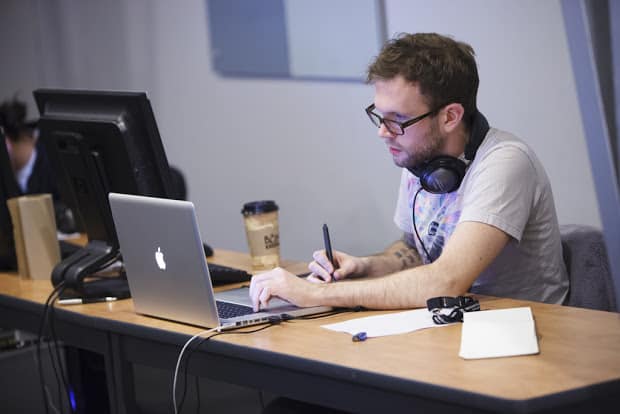 We all work too hard it seems, e-mails on the bus, work calls on weekend and listening to the drunk boss at least once a week. It appears that we are a nation of workaholics and it is getting worse, especially for those in London.

Even with employment hitting a six-year high in 2015, findings from a new report suggest a quarter of working professionals aren’t yet happy with the balance between their work and personal life.

The report, commissioned by Investec Private Banking, reveals how a quarter ( 25 per cent) of those surveyed nationwide admit to being unhappy with their work-life balance. Nearly a third (32 per cent) of the UKs professionals would go as far as to say that their friends and family describe them as ‘workaholics’.

The research also reveals that professionals have felt a change over the last five years, with nearly a third (29 per cent) experiencing a decline in work-life balance since 2010. Financiers have again felt the squeeze with over a quarter (27 per cent) believing the balance has worsened in the last five years.

However, a third (33 per cent) of UK professionals are confident, anticipating an improvement in their work life balance over the next five years. Those in London are particularly hopeful with a comparative 45 per cent feeling optimistic for the state of their future professional/personal split.

Findings from the report indicate work-life balance currently comes just third on our list of priorities when choosing a job. Of the professions surveyed, which included people working in finance, law, teaching and healthcare, work enjoyment is the priority with 41 per cent regarding it as the most important factor in selecting a job. Salary (23 per cent) is second on the list, whilst work-life balance is relegated to third place with only 16 per cent rating this as the most important consideration when choosing a job.

Despite Londoners being most likely to see themselves as workaholics, an overwhelming 64 per cent still like working in London – with half of those surveyed stating they ‘love’ working in the capital.

Wayne Preston, Head of Banking at Investec, comments: “We continue to see high levels of demand being placed on professionals throughout the UK. Advancements in technology make it harder than ever to ‘switch off’ outside the office and achieve an ideal work-life balance. Life doesn’t exist solely between the hours of 9 and 5.”