In financial terms, a unicorn refers to a start-up company that has a valuation of a billion dollars or more and is privately owned. The number of unicorns created has increased rapidly year on year since 2013, when the term was first coined. More generally the term is synonymous with optimism.  From an economics standpoint, […] 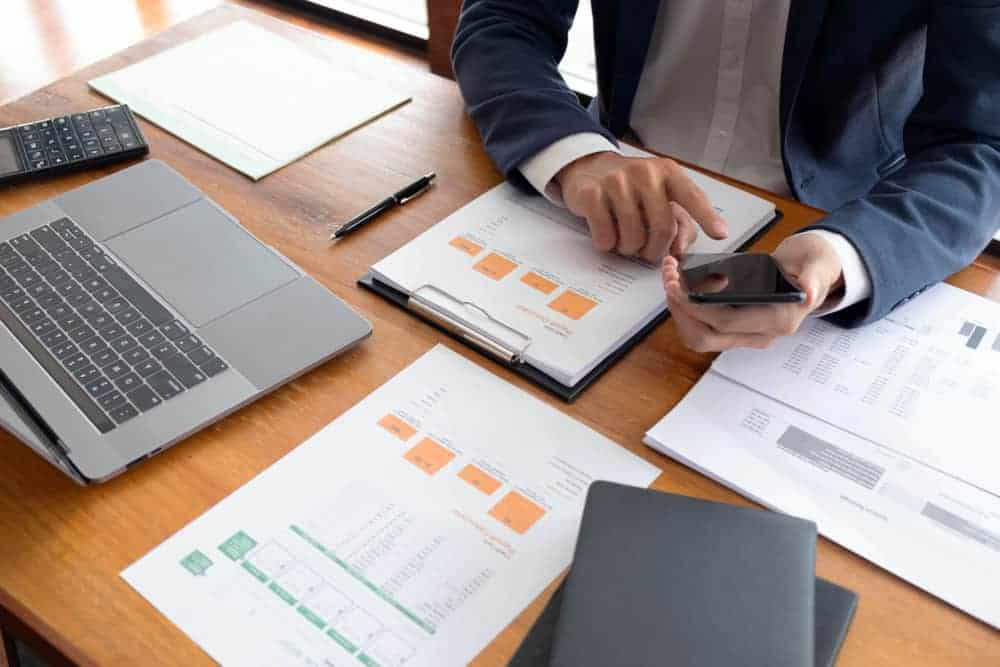 In financial terms, a unicorn refers to a start-up company that has a valuation of a billion dollars or more and is privately owned. The number of unicorns created has increased rapidly year on year since 2013, when the term was first coined. More generally the term is synonymous with optimism.  From an economics standpoint, Rubrics Asset Management notes a distinct lack of optimism in the first half of 2019, with numerous factors leaving the financial markets unstable.

Optimism across the markets was high at the end of 2018 and the start of 2019, due to the possibility of a central bank reflation creating a positive outlook. Rubrics Asset Management stated in March 2019 that this optimism was perhaps misplaced, and this is an opinion that has mirrored results. There is now concern that central banks no longer have the capacity to stimulate economic improvements in any significant way. In the US and Europe, rate cuts have either already happened or are an inevitability. This leaves the Fed with few choices as to ways to reflate market expectations more than they already have.

For the global financial system to operate efficiently, credit expansion is critical. However, it becomes increasingly tricky to maintain that system when interest rates are heading towards zero. Debt deflation looms as credit starts to contract. The majority of central banks today have interest rates that are at all-time lows, with very little scope to make further cuts to reflate the system on the scale required.

Political Pressure from the Trade War

It is likely that the global economy is precarious at this time even if it were not for the effect of Trump and the United States’ trade war with China, but this trade war has certainly made things worse. The levels of coordination that the central banks demonstrated in the aftermath of previous financial crises look virtually impossible to achieve with the global politics of today. Even liquidity injections from the larger central banks may not be enough to turn things around at the speed required to recover the global economy as in the past.

The majority of the world’s 452 unicorns (as of May 2019) are based in either China or the United States, with most planning to exit by being acquired or going public within the coming five to eight years.