As the world becomes more environmentally focused, Nickel mining giants Norilsk Nickel are to offer carbon neutral. We take a closer look at the news. 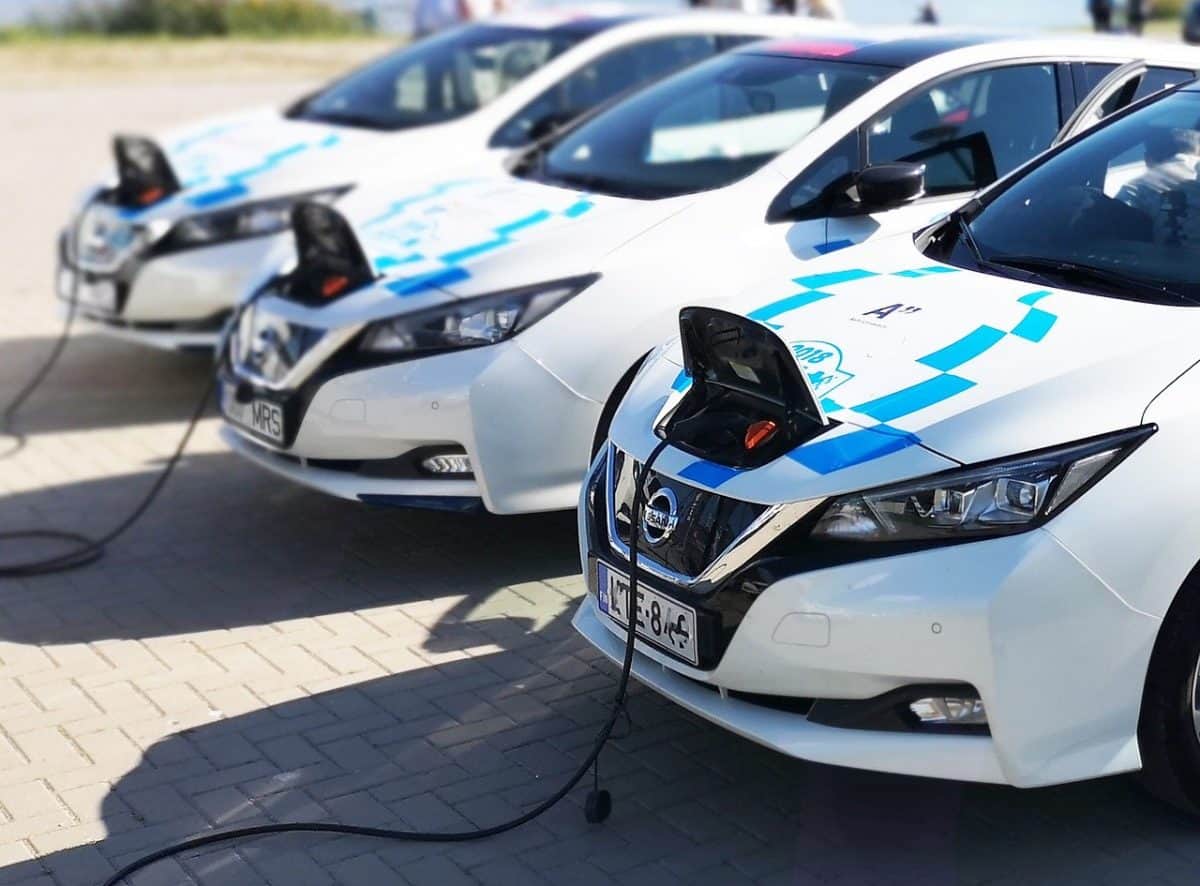 Nickel is one of the most carbon-intensive metals to make, with emissions amounting to 18 tons of carbon dioxide per metric ton of metal produced. At the same time, demand for the metal in batteries is growing, with Tesla’s Elon Musk calling for companies to mine more nickel “efficiently and in an environmentally sensitive way.”

Carbon neutral status will not be achieved by Norilsk Nickel’s purchase of quotas, but by offsetting measures, the effect of which will be verified by international auditors.
“Norilsk Nickel is launching a carbon-neutral nickel project to test the market and understand the depth of demand for such a product,” Sergey Dubovitsky, senior vice president at Norilsk, said to reporters.

The company also announced an increase in energy efficiency and optimization of energy consumption. In 2021-22, as a result of these measures, Norilsk Nickel expects to reduce emissions by 60-70 thousand tons of carbon dioxide.

The company plans to allocate these savings to two batches of carbon-neutral nickel with a total volume of about 10 thousand tons. To achieve this, the company verifies with an independent auditor the calculation methodology and the amount of C02 emissions per tonne of nickel. “Each unit of such products will be associated with a lower level of emissions achieved through these offsetting measures,” explained Dubovitsky.

Over the past two years, Norilsk Nickel has reduced its carbon footprint by more than 70,000 tonnes. In early June, the company’s Board of Directors approved a new environmental strategy to further reduce harmful emissions and improve energy efficiency. At present, Norilsk Nickel is in the lower segment of the global indicators of the intensity of greenhouse gas emissions and is the leader in terms of the use of renewable energy sources: in 2020, the share of electricity obtained from renewable sources amounted to 46% for the group as a whole. According to company representatives, the carbon neutral metal will be in demand by global manufacturers such as Tesla, Apple and others, especially in the run-up to the carbon tax, which the EU plans to introduce from 2023.

This is also facilitated by additional projects that could be operational by 2025, further reducing the carbon footprint. For example, the transition of a part of mining equipment to NGV fuel.
Norilsk Nickel is preparing to build an LNG plant. The project is expected to be completed within 3-4 years. The commissioning of the plant will be synchronized with the peak of the use of large equipment in mining pits in 2024-25