Two years after Fyre Festival fell apart in unbelievable fashion, the story was brought back into public consciousness thanks to two separate documentaries in 2019. Viewers watched in horror as the filmmakers revealed exactly how a festival billed as a luxurious VIP experience with top musical talent and stunning supermodels turned out to be one […] 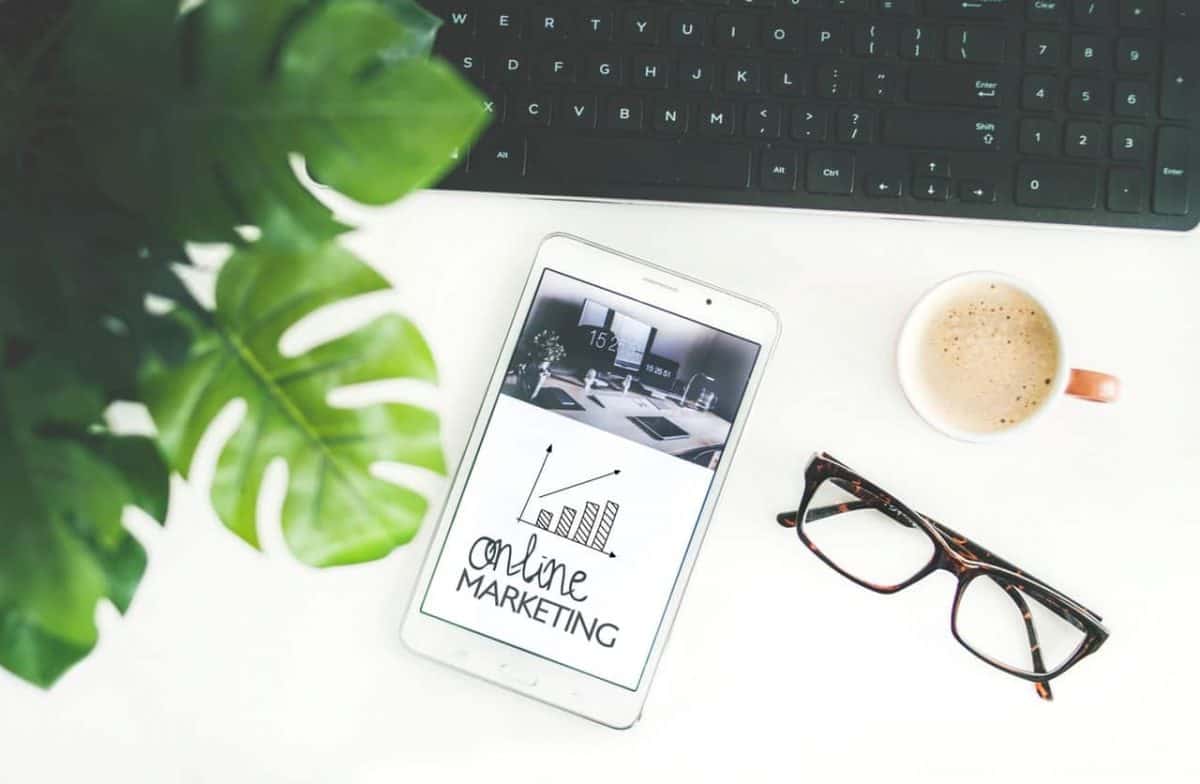 Two years after Fyre Festival fell apart in unbelievable fashion, the story was brought back into public consciousness thanks to two separate documentaries in 2019. Viewers watched in horror as the filmmakers revealed exactly how a festival billed as a luxurious VIP experience with top musical talent and stunning supermodels turned out to be one of pop culture’s most colossal scams. But aside from the shock at seeing ticketholders forced to sleep in disaster relief tents with only cheese sandwiches to eat, the films also cast a dark shadow over the role of the celebrity influencer.

What helped Fyre Festival sell 95% of its tickets within days was a series of promotional posts by models including Kendall Jenner, Bella Hadid and Hailey Bieber (née Baldwin), which reached over 300 million people on Instagram within 24 hours. Once the scam was revealed, it’s no surprise that these celebrities were met with a huge backlash for their role in duping thousands of unknowing customers.

The models may have received enormous sums of money for their efforts—Jenner reportedly earned around $250,000 for a single post—but their endorsements were undoubtedly a total PR disaster. Headlines about the lawsuits they’re embroiled in are completely at odds with what PR experts at MN2S describe as the “cornerstone” of a successful celebrity PR strategy: positive press coverage.

This has led many people to wonder whether influencer marketing can actually be detrimental to the reputations of celebrities themselves. Perhaps it’s telling that Kylie Jenner and Kim Kardashian, who topped Lyst’s celebrity influencer rankings in 2018, are statistically unpopular with the public. According to YouGov’s ratings, Kim has just 16% positive opinion while Kylie has even less at 13%. With that in mind, here are three potential PR problems that celebrity influencers might find themselves facing.

Fyre Festival is perhaps the clearest example of how influencer culture can do far more harm than good in terms of celebrity PR. Kendall Jenner, for example, promoted the festival and put her name to a discount code that would undoubtedly increase ticket sales, without knowing whether it was a credible event. Speaking about her involvement in a 2019 New York Times interview, the supermodel said: “I definitely do as much research as I can, but sometimes there isn’t much research you can do because it’s a starting brand”.

Unlike celebrity endorsements in print or TV adverts, you don’t need to be a reputable brand to get an A-list influencer on board via social media. Celebrities can make immense sums of money with minimal effort, which means they may not be particularly picky about who they work with. Unfortunately, this can come back to bite them if the brand they have aligned themselves with turns out to be problematic. Another example of this can be seen in the social media endorsements of the MDL Beast music festival in Saudi Arabia. Armie Hammer, Ed Westwick and Jourdan Dunn are just three of the celebrities who were heavily criticised for promoting the event while ignoring Saudi Arabia’s human rights record.

Another mistake Jenner made was failing to tag the sponsored posts with #ad, even though this should have been disclosed for transparency in line with the Federal Trade Commission’s Endorsement Guides. One trustee has accused Jenner of demonstrating a “clear lack of good faith” for failing to do so, and sued the supermodel for the hefty fee she received for the post.

Jenner is far from the only celebrity being reprimanded for failing to use #ad, or Instagram’s paid partnership tool, where required. In January 2019, sixteen British celebrities avoided court action by agreeing to clearly state whether their posts are paid. The Competition and Markets Authority (CMA) targeted Ellie Goulding and Rita Ora, as well as reality stars such as Megan McKenna and Louise Thompson. As stated by CMA’s chief executive Andrea Coscelli: “People could, quite rightly, feel misled if what they thought was a recommendation from someone they admired turns out to be a marketing ploy.” Even when celebrities do follow the rules, it’s easy for #ad to be lost in a sea of other hashtags, leading to accusations of non-transparency and damaged trust.

It’s no secret that celebrities can make gigantic sums from influencer marketing. According to the Instagram Rich List 2019, Kylie Jenner is the highest-paid celebrity influencer, earning an average of $1.2 million (£920,000) per post. Though the strategy is brilliant for bank balances, this form of celebrity endorsement often does little to benefit their own PR.

It’s not unusual for celebrities to hit the headlines after a successful paid partnership. Just look at the attention Sarah Jessica Parker and Jeff Bridges got for their roles in Stella Artois’ Super Bowl ad or the reaction to the Christmas collaboration between Mariah Carey and Walkers Crisps. Given Carey’s overwhelming association with the festive season, and the fact that Parker and Bridges stepped back into the shoes of their most beloved characters, it’s no wonder that viewers sat and up and took notice. Comparatively, Kylie Jenner may have 158 million followers, but the predictable format of influencer posts means that her paid partnerships are unlikely to stand out in this medium. In fact, celebrity Instagram endorsements often go viral for negative reasons, like Kim and Khloe Kardashian’s feud with Jameela Jamil over their detox tea promotions.

Influencer marketing typically only needs a photo and caption. By contrast, the large teams and high budgets associated with traditional forms of advertising mean that celebrities have the potential to drive far more unique and creative projects, which are a lot more likely to attract significant press attention, which is key for effective PR.