A strong dollar and a rallying stock market have been noted by gold investment experts as key reasons behind the decline in gold prices over the last year, although many believe these trends could begin to reverse soon. Gold prices have declined from $1,305 per ounce to approximately $1,179 since the start of the year, […] 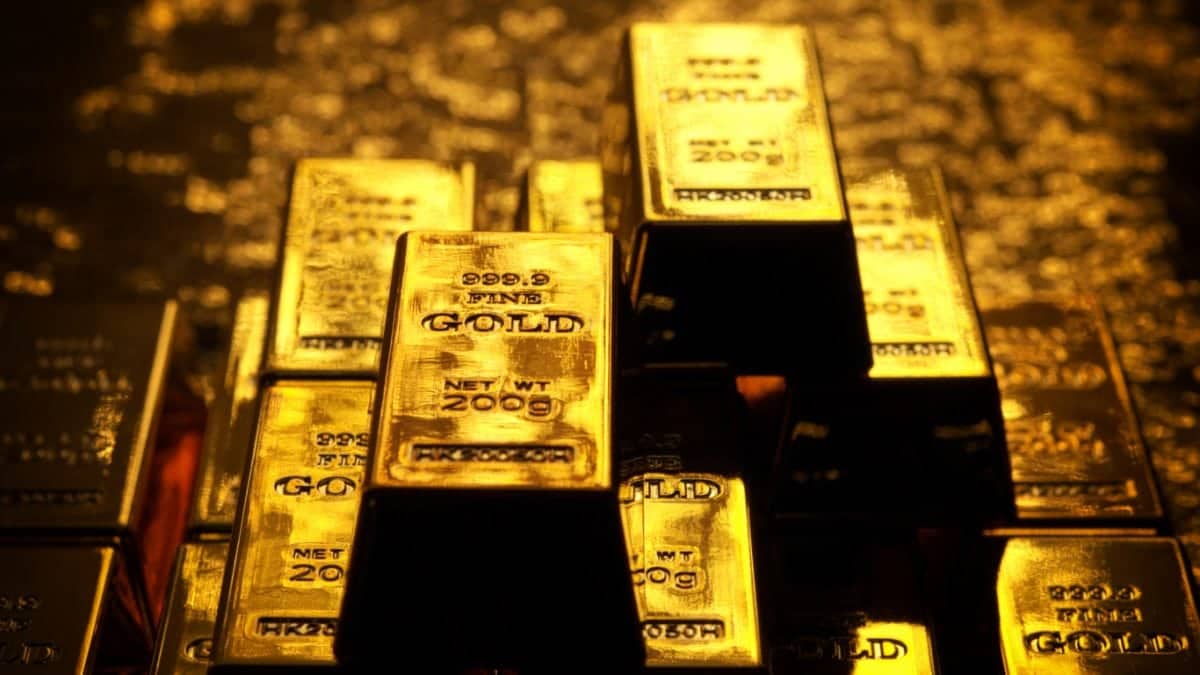 A strong dollar and a rallying stock market have been noted by gold investment experts as key reasons behind the decline in gold prices over the last year, although many believe these trends could begin to reverse soon.

Gold prices have declined from $1,305 per ounce to approximately $1,179 since the start of the year, largely due to increased investment in stocks. However, many gold experts view the drop in gold prices not as a strike against gold, but as an opportunity.

Despite the recent decline in gold prices throughout 2018, the price of gold has remained stable over the past five years even as the global economy recovers from the financial crisis and major stocks have rallied.

Part of the decline in gold prices is also due to a strong dollar. The US dollar has outperformed several major currencies over the past year, as well as smaller currencies such as the Turkish lira, which is currently experiencing significant depreciation.

Gold has historically served as a “risk-off” asset — an asset class that tends to perform well as other assets (particularly revenue-generating assets, such as stocks) take a beating. With the US stock market performing well and the dollar strong, gold prices have failed to increase.

In place of gold, an increasing number of investors have simply held cash, or converted stocks and other investments into cash, partially due to fears that the current stock market rally might not continue over the long term.

Fears of a decline in stocks have been fueled by analysis of the current record stock values, as well as events such as the Dow Jones Industrial Average dip in late April. Many investors with significant returns are also eager to cash out and keep their earnings in simple, liquid cash.

Alongside this, gold may appear to have lost some of its gleam as an investment. However, gold still retains several advantages that could make it an excellent diversification asset for investors hoping to minimize their risks over the coming years.

First, gold tends to perform best when the dollar is relatively weak. With the dollar currently at a high valuation, it’s widely used by investors as a risk-off asset. Should the dollar drop, gold may stand out as a viable alternative to cash for risk-averse investors.

Second, gold tends to decline in value during times of economic prosperity. With the market at record highs, even a small downturn in stock values could result in a significant increase in the level of investor interest for gold.

In short, while physical gold no longer has the record value it achieved during 2011, it remains a great asset for diversifying your portfolio and hedging against the risk of a downtown in the price of stocks — an asset that, by many measures, is undervalued at its current price.