This is a tough time for the UK gambling industry. Like most sectors of the UK economy, it is waiting to see if Brexit will hit future profitability. In addition, over the last few months, UK gambling companies have been hit by a series of regulatory blows that have struck at the core of their […] 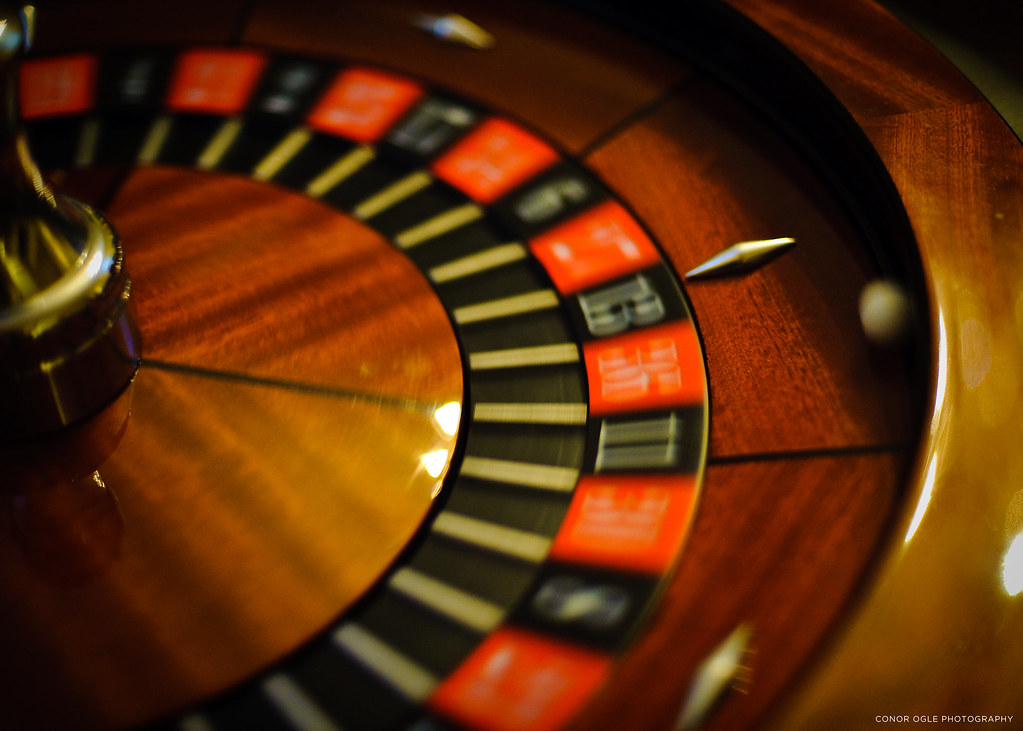 This is a tough time for the UK gambling industry. Like most sectors of the UK economy, it is waiting to see if Brexit will hit future profitability. In addition, over the last few months, UK gambling companies have been hit by a series of regulatory blows that have struck at the core of their business model.

The highest profile blow to the £14.5 billion UK gambling industry was the UK government’s reform of the rules on Fixed Odds Betting Terminals (FOBTs), which represented a double whammy.

FOBTs had become a staple of retail betting shops, but concerted political and public pressure, along with the perception that FOBTs were encouraging problem gambling pushed the government to take action. They slashed the maximum stake on FOBTs from £100 to £2, which dramatically reduced their profitability, and attempts by some bookmakers to introduce alternatives to FOBTs were quickly squashed by the UK Gambling Commission (UKGC). Compounding the damage of the FOBT reform was the government’s decision to offset the resulting loss of tax revenue by raising duties on mobile and online casino gaming from 15% to 21%.

The UKGC is also implementing tougher rules around identity verification and social responsibility, and there have been high profile political campaigns to target the way that betting companies market their products, particularly during live television sporting event broadcasts.

The net result has been a widespread move by UK gambling companies to cut costs, primarily by closing retail betting shops. At the same time, it is no surprise to find that the stock market value of most of the major UK gambling operators has been in steady decline over the last few months, with William Hill, GVC and PaddyPower-Betfair all showing a significant drop in value. However, that doesn’t mean that the outlook for the sector is gloomy. The current share values of the major UK gambling operators have already priced in the immediate effects of a tougher regulatory climate in the UK, but there is considerable scope for expansion, particularly in the US market.

Until last year the US gambling industry focused on a tightly regulated land-based casino market, centred on Nevada, but with operators spread around the country, often operating under the control of Native American tribal organisations. Sports betting on the other hand was confined to four states: Nevada, Oregon, Delaware and Montana, as a result of the Professional and Amateur Sports Protection Act (PASPA) which was signed in 1992.

In May 2018, the Supreme Court ruled that PASPA was unconstitutional, opening the way for US states to legalise and regulate their own sports betting sectors, and to profit from a hitherto illegal sports betting industry that was said to be worth as much as $150 billion.

That decision had an immediate effect, leading to a surge in the share value of the leading UK gambling companies that already had a foothold in the US or had the financial muscle to exploit the new market. William Hill, which already employed 400 people in its Nevada base, saw an 8.3% rise in its share price, while GVC, which includes Ladbrokes and Coral, enjoyed a 5.1% rise and shares in PaddyPower-Betfair, the UK’s largest betting operator, leapt by 9%.

There has been some pushback. According to this article there remains a threat to the online US gambling industry due to the Trump administration’s interpretation of the long-standing Wire Act, which heavily restricts the use of communication systems for gambling.

But the outlook for those UK gambling companies who have gained a foothold in the US is good. William Hill, whose US division controls over half of the sports betting markets in Nevada and was already the officially sanctioned state bookmaker in Delaware, has been busily expanding into the newly regulated markets, establishing a presence in 17 US states, and has struck a deal with casino operator Eldorado Resorts to provide sports betting services in all of its sites.

GVC has also been busy, linking up with MGM Resorts International, which will give it access to 15 states spread across the US, while PaddyPower-Betfair, which already operated an online casino in New Jersey, has gained a controlling interest in fantasy sports operator FanDuel, which will potentially give it access to a huge base of sports fans.

UK gambling companies have a particular advantage, having decades of sports betting experience, and so have an obvious head start over any new US-based sports betting company, and with 34 US states either considering or enacting sports betting legalisation in 2019, UK bookmakers are ideally positioned to cash in on the multi-billion dollar potential of these growing markets.