There are several catalysts behind the recent fluctuation in gold prices. The US dollar is one of the driving forces, and it has been extremely strong lately due to an increasingly protectionist economic policy. The Fed is expected to raise rates three times this year, current-dollar GDP rose by 4.3%, and investors are rallying to […] 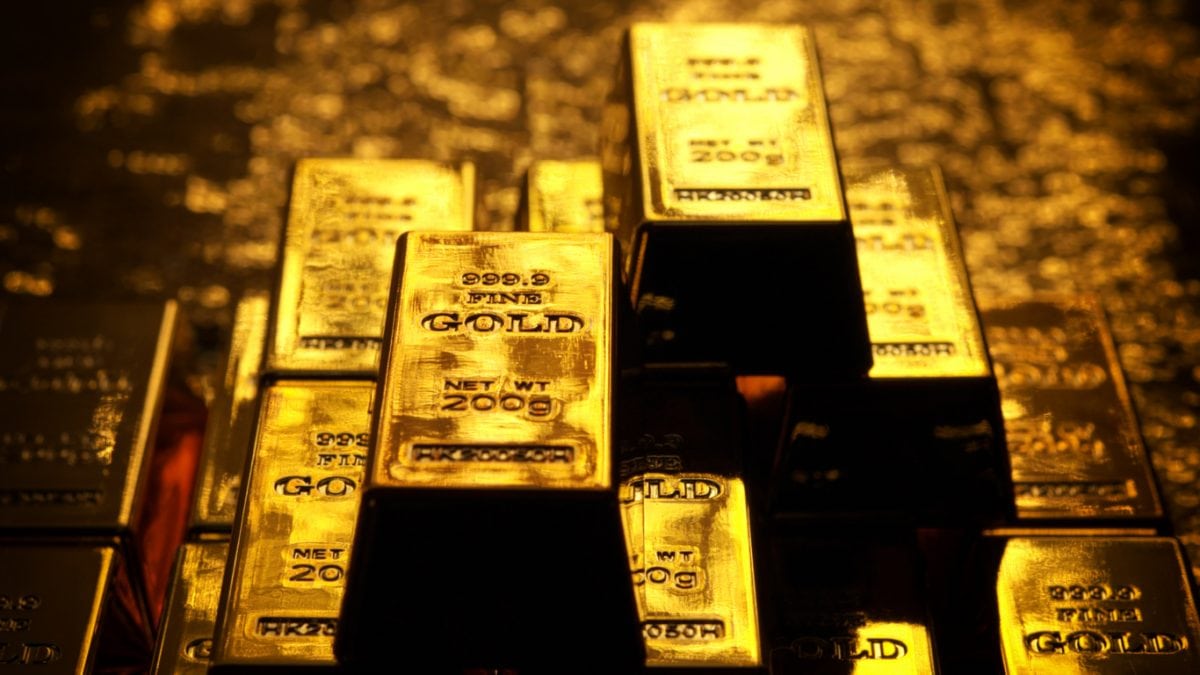 There are several catalysts behind the recent fluctuation in gold prices. The US dollar is one of the driving forces, and it has been extremely strong lately due to an increasingly protectionist economic policy. The Fed is expected to raise rates three times this year, current-dollar GDP rose by 4.3%, and investors are rallying to purchase dollars instead of the currencies of smaller, more vulnerable countries. Gold prices are dipping following the Dollar Index reaching its one-year peak and 10-year Treasury yields hovering around a seven-year apex, says David Lojko, co-founder of Earn2Trade LLC.

Gold trading is just as vulnerable to the Dollar Index and US yields as to central bank monetary actions. US yields were elevated by the recently published – and promising – US Retail Sales data, and after the benchmark 10-year Treasury yield rose above 3%, gold prices went bearish. Based on various growth data, it is not unexpected to see that gold has stopped trading in a well-defined range, which has characterized it for the past four and a half months.

On May 15th, there was a breakout in gold as the $1304 level could no longer support it. The breakthrough of the range was via a large candlestick, suggesting that a psychological barrier fell and traders lost interest in gold at the same time. Trading started above $1312 and fell to $1290 while observing an above-average trading volume. This volume amounted to 460,000 futures contracts at the COMEX, which is the second largest volume of this year.

The next day, gold showed signs of a price hike when it climbed $3 higher than the previous day’s minimum level. A correction is fairly common after a significant price movement and is known as short covering, or the closing of short positions. Due to these transactions, the price shifted upward.

The trend continued into a new range for gold, and even the recovery peaks were aligned with the trend line. Taken together with the breakthrough, these indications suggested that the fall might continue down to the $1274 level. For the past few days, the $1,285 level proved to be a strong support level and it will shortly turn out whether the price will stay at this level or continue its freefall.

Gold has also declined in the Asian markets, its exchange rate sank to $1288. In Dubai, the price fell to 2018’s lowest levels. Gold has been slightly dropping ever since leaving the range. A flag pattern was formed, which typically indicates the continuation of the trend. The price moves between $1284 and $1292. On 18th May, it rebounded from the support and climbed back to the current highs around $1291.

So what comes next?

Gold price hikes are expected to arrive after the Fed’s gradual interest rate raises. Logic would also dictate that the escalating conflicts on the Middle East may spark a gold price rally. Still, after the previous years’ forecasts of skyricketing gold price, surprisingly low prices are being predicted. The prognosis is a drop to $1260 an ounce in average gold prices by 2019. Traders’ crystal balls remain opaque as the global economy might take unexpected turns.