How many times in your life have you muttered the words ‘I think I want to start my own business…’? Almost all of us have said it, and if not, we’ve most definitely thought it. For those of us, who never actually went ahead with the plan, what was it stopping us? Did something stand […] 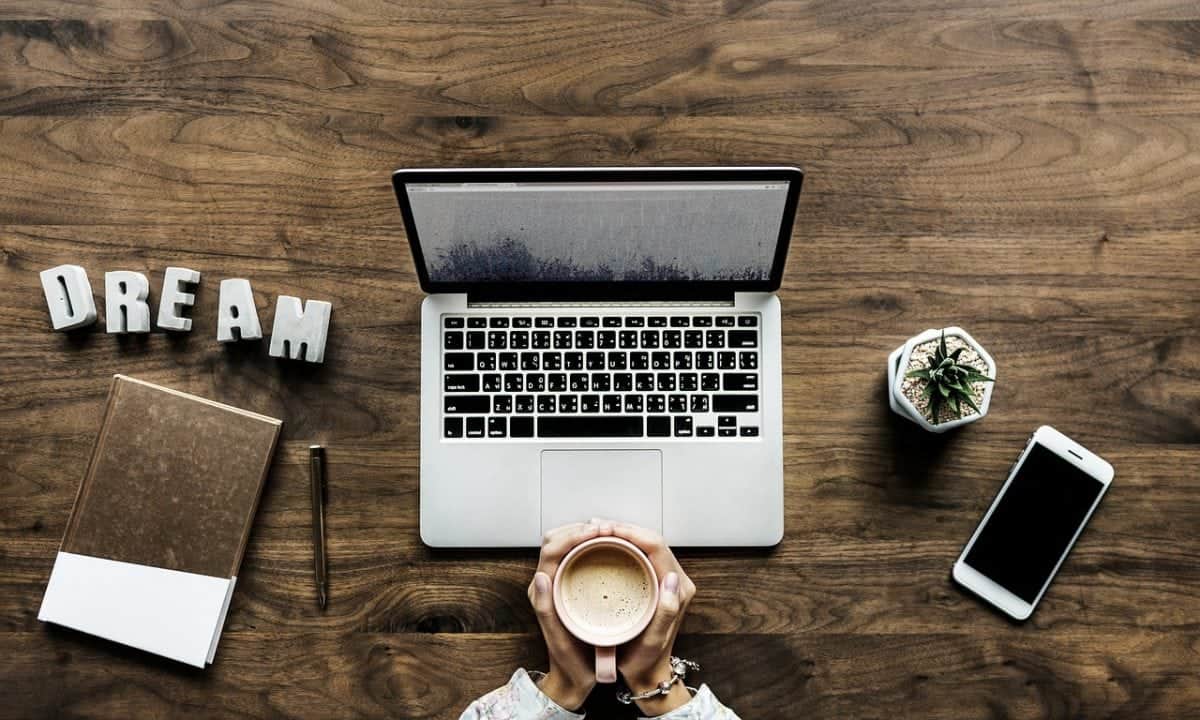 How many times in your life have you muttered the words ‘I think I want to start my own business…’? Almost all of us have said it, and if not, we’ve most definitely thought it. For those of us, who never actually went ahead with the plan, what was it stopping us? Did something stand in the way of our business ambitions? Or was it simply an underestimation of what it really takes to launch a successful venture?

Financial comparison site; Know Your Money, commissioned a survey to see if they could find out more about the UK’s entrepreneurial ambitions. The survey questioned people from all across the UK and various age groups, which overturned some really interesting insights into the UKs mind-sets around building businesses.

Approximately half of UK adults (47.6%), said that they would consider starting their own business, put this against the 1 in 10 people that actually do, and you will realise the conversion rate is relatively small. But why? Well, the survey concluded that the biggest barrier getting in the way of people starting their own business is the lack of personal funds, with just over a quarter (25.5%) of people surveyed stating this as their primary reason.

The cost of starting a business is often underestimated and this was proven in the outcome of the survey, two thirds of the respondents (67.5%) believed that the cost of starting their own business would be below £50,000, however according to the British Banking Authority (BAA), the average business loan approved for a small business in the first quarter of 2017 was £68,614, much more than the £0.00 that 18.5% of respondents thought they could start a business off.

There is a lot to be said about the type of person it takes to start a business, ambition is one thing however the most important character traits according to survey respondents are innovative thinking, creativity and intelligence, which suggests that people’s views towards entrepreneurs are positive. Interestingly, there is a slight gender split when it comes to the traits people believe you should possess when it comes to setting up your own business. Men seem to think more highly than women that you need to be ruthless or arrogant and women thinking more highly than men that friendliness is more important.

Being your own boss is a desirable bonus of being an entrepreneur, and the one that most people stated as their top reason for wanting to start their own business, along with the chance to earn more money and the freedom and independence to decide your own working hours and setting your work/life balance.

The survey has pulled many more interesting facts with regards to the way people in the UK think in terms of becoming an entrepreneur and their feeling towards those that have set up their own businesses. Not only this, but it was also spilt up by regions and discovered that London was in fact the most entrepreneurial region within the UK with 66.2% od people having considered setting up their own business.

Take a look at the resource page created off the back of this survey to find out more information, stats and figures. Where do you sit within all of this information?