Entrepreneurs dream of big profits and a stress-free lifestyle, but most become trapped in perpetual management and drudgery, warns the serial entrepreneur, Jeremy Harbour. By Jeremy Harbour Entrepreneurs are change agents. They solve problems and get paid for doing so. If they create wealth in the process, they go on to solve bigger problems – […] 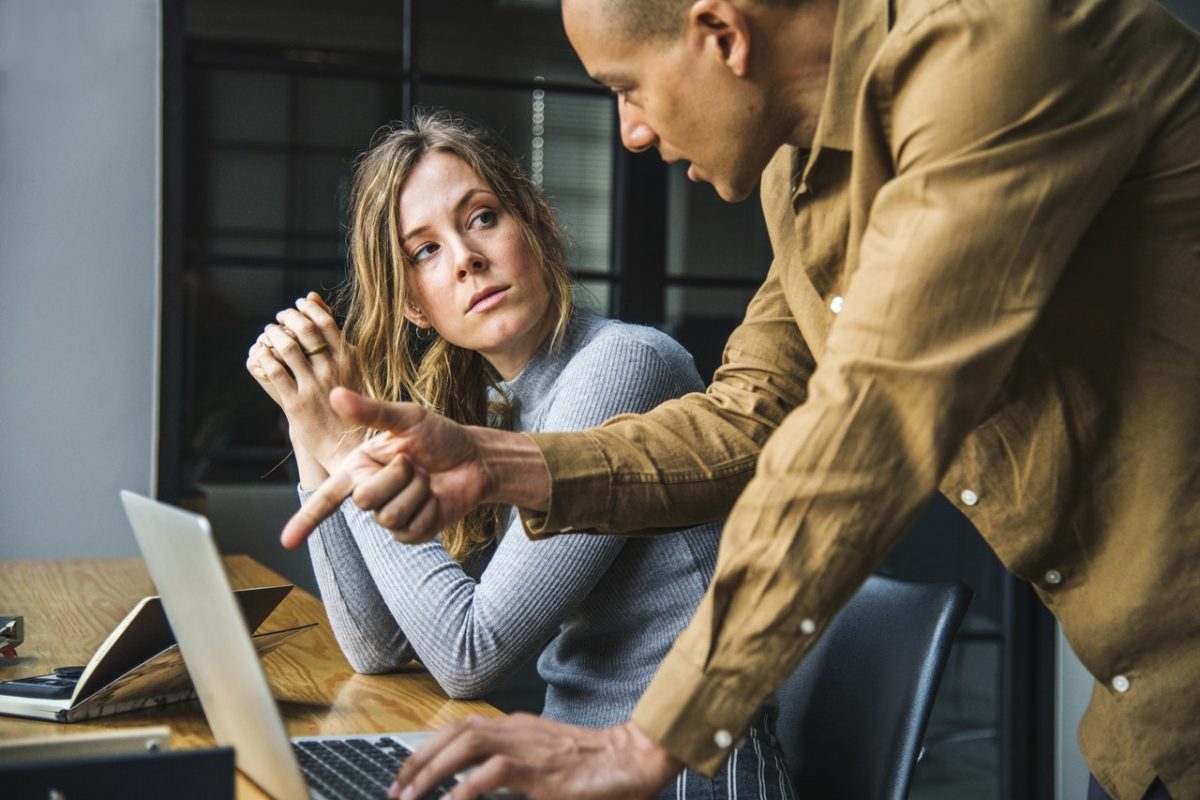 Entrepreneurs dream of big profits and a stress-free lifestyle, but most become trapped in perpetual management and drudgery, warns the serial entrepreneur, Jeremy Harbour.

Entrepreneurs are change agents. They solve problems and get paid for doing so. If they create wealth in the process, they go on to solve bigger problems – just look at the philanthropy of the new money entrepreneurs globally.

But for every progressive entrepreneur, there are thousands of others who become entrenched at the coal face of their existing, core businesses. They’re so busy managing the company that they don’t have time to think ahead or outside of the box in which they’ve become trapped and financially dependent.

Those individuals can escape the daily grind and progress to bigger, more lucrative things by focusing not on customer value (dealing with staff and customers) to shareholder value (creating wealth for themselves). It is my view that entrepreneurs must move away from everyday management and take a strategic step into wealth creation through mergers and acquisitions (M&As), joint ventures and exits.

When I meet entrepreneurs the main reason most of them started their business was one word: ‘freedom’. Freedom from financial worries, freedom from being told what to do, and freedom to do what they want whenever they want. As described above, however, many become stuck in a rut. Without intending to, they’ve built a prison from which they can’t take a holiday. They inevitably get paid last and sacrifice everything – including relationships and their health – to care for the monster they’ve created. They’re chained to the beast and have no freedom whatsoever.

I used to be that entrepreneur until I discovered M&As. Today, some 20 years later, I have nearly 100 deals under by belt and have the financial and professional freedom to do what I like, when I want. Through my own experiences, I’ve created a formula that delivers on the entrepreneurial dream. That formula relies on making multiple capital events in a career and generating true passive income. You rarely make money and live the dream – and I mean real money and genuine freedom – by running businesses, but you do when you sell them.

Entrepreneurs who try to sell their own companies, at least for the first time, will find the process fraught with expensive and painful setbacks. It is far easier to engage the services of a third-party expert with a track record in commercial sales. The value those agents bring – and the stress they relieve – is worth their fees in gold.

Let’s now consider the bread and butter of every entrepreneur: starting a business from scratch. Unfortunately, few entrepreneurs realise that the first three years of hard graft are in effect wasted; sales are typically low and outgoings high.

Which begs the question: why start a business at all. Savvy entrepreneurs should instead purchase ready-established businesses. In so doing, they acquire staff, customers, revenue, policies and systems – key ingredients that typically require years of hard work and considerable investment.

But savvy entrepreneurs shouldn’t end there. Rather than retaining those acquired businesses, they should sell them every five (or so) years. Instead of doing a deal every five years they should be focused on doing five in a year. Despite how it sounds, this is a relatively simple strategy and one without significant risk.

If you already have a company you can use M&A to increase revenue, branch into new markets, add new products and services or even find exceptional talent to provide you with a succession plan.

When you know the tools and tactics it is quite simple to buy well established companies without using debt or any cash upfront; I can show you dozens of recent examples. These can create leaps forward in your own business or separate companies that can be sold to create wealth.

Jeremy Harbour is a global leader in the field of small business mergers and acquisitions and the founder of The Unity Group and The Harbour Club. He lectures globally on M&As, is an Advisory Director for the Mint National Bank, and a DBS Business Class advisor.
Jeremy was named the Coutts Entrepreneur of the Year runner-up three times and has advised Buckingham Palace, Parliament and The Princes Trust (among many others) on matters of business and enterprise. Follow Jeremy on Twitter at @jeremyJharbour.

We sit down with the founder of The Harbour Club to talk growth, acquisitions and entrepreneurial freedom.

The London Economic (TLE:) You own investments around the world, you’re the founder of The Unity Group, and you’ve advised both Buckingham Palace and the Houses of Parliament on matters of business and enterprise. Tell us about your own rapid rise to success.

Jeremy Harbour (JH): Ha! The rise hasn’t necessarily been rapid – I’m what you might call a 30-year “overnight success”! I started my first proper business at the age of 14 and left school at 15 to pursue it. In the years that followed, I have launched numerous businesses, bought and sold countless companies, and orchestrated two public listings.

The hard work I’ve put in – and it has been hard – has been worth it, despite the sacrifices I’ve made. I’m now privileged to live the kind of lifestyle I want and to give my children the upbringing they deserve.

TLE: Tell us more about your current business interests, including your training academy, The Harbour Club.

I also teach people how to buy, sell and improve businesses through The Harbour Club. The Club is a truly unique experience and possibly the only training course like it anywhere in the world. It gives members the tools and tactics they need to make it big – from buying failing companies for £1 and transforming them into multi-million-pound success stories, to selling their own start-ups for substantial profit.

Through the Harbour Club I help people think like shareholders rather than managers, explaining how that works and how you can become more strategic in your business. Savvy entrepreneurs can buy competitors or buy a business instead of starting one, but without the need for capital, debt or expensive advisors. It’s a relatively obscure – but vital – niche of entrepreneurship, which makes it a game-changer in terms of personal wealth and satisfaction.

TLE: You speak at the Harbour Club about how entrepreneurs are at risk of becoming trapped in the company or business they’ve created. They can avoid this by following a new, innovative new model. Tell us more about it and how it came about.

JH: During the start-up phase of any business, its founder will necessarily be obsessed with the brand, its product(s) and its management model. This is a hard-won process but, once it’s done, all entrepreneurs really need to do is keep sailing straight.

The problem is that entrepreneurs love change. Instead of sailing dead ahead, they can’t help but tinker – often before things really start to work. They end up as perpetual managers, but not normally very good ones. Within the space of a couple of years, the excitement of start-up dissipates, and the drudgery of employment takes over.

I believe that entrepreneurs should avoid the coalface and instead focus on adding shareholder value instead of customer value. This means their businesses can truly scale. With M&A you can double your business overnight, you can create huge shareholder value all without debt or capital, so why would you run the marathon when you can run the last 10 yards and still get the medal?

TLE: What key skills will every successful entrepreneur possess?

JH: I have met every flavour of entrepreneur and there is no single hat – every personality type is represented in the entrepreneur community. In my experience, however, all entrepreneurs possess what I call a ‘take action gene’. They’re different from the herd because they don’t just talk about their ideas but take steps to bring those ideas to life. Every successful entrepreneur needs to harness this gene; everything else along the way can be learned.