One in three men reckon they’re ‘punching above their weight’ in a relationship – compared to just one in five women. Men are much more likely to leave their mates dumbstruck by pulling someone far out of their league, and their mates are quick to let them know it. However, women are less modest, with […] 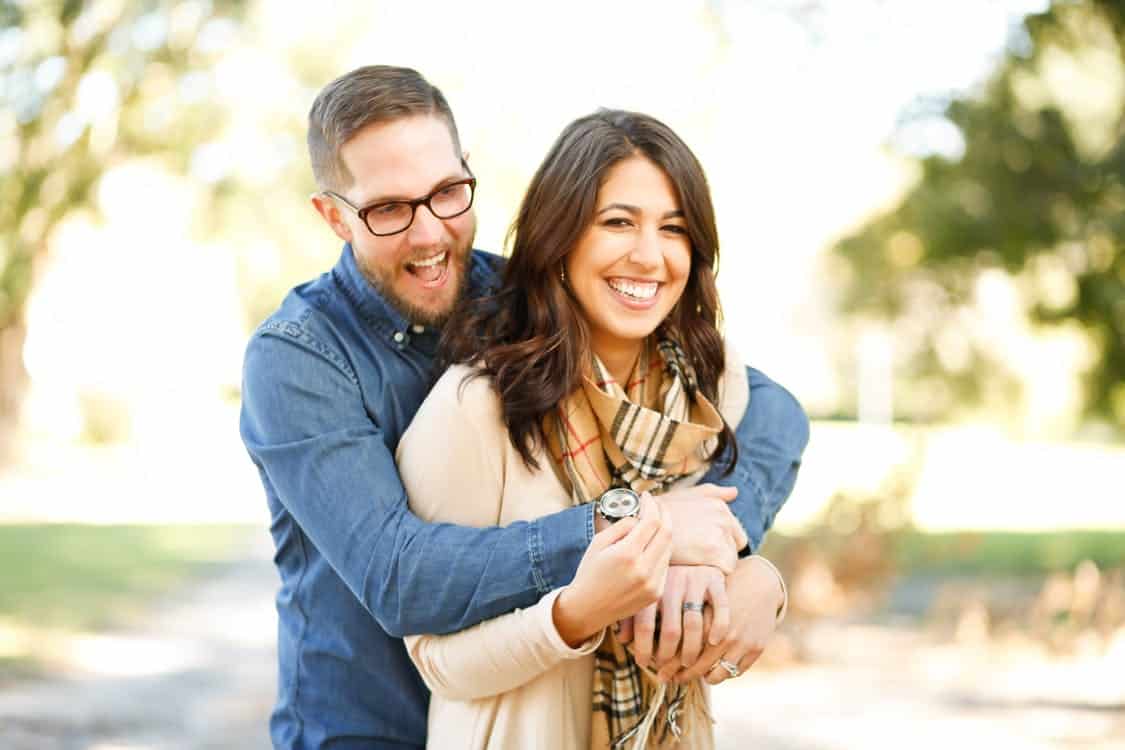 One in three men reckon they’re ‘punching above their weight’ in a relationship – compared to just one in five women.

Men are much more likely to leave their mates dumbstruck by pulling someone far out of their league, and their mates are quick to let them know it.

However, women are less modest, with eight out of 10 believing they’re the more attractive part of their pairing.

A quarter of male respondents have also been told in no uncertain terms by friends, work colleagues and even their own parents that their partner is the winner in the looks department.

One in ten hapless blokes have even faced remarks about their better-looking spouses from complete strangers. A poll of 2,000 people currently in relationships also pinpointed the exact age at which we’re most likely to punch above our weight – 26 years old for women, and 28 for men.

The study was commissioned to mark Comedy Central’s new comedy gameshow ’Your Face or Mine’ which continues tonight (Weds 31st) at 8pm. It’s a comeback of the cult 2002 original, hosted by Jimmy Carr and Katherine Ryan. But with so many men punching above their weight it’s no surprise that nearly a third of men say looks are most important to them in a relationship, compared to less than a quarter of women.

Comedy Central’s spokesperson said: “They say opposites attract but it seems not all relationships are evenly matched in the looks department.

“Self-deprecation is a very British trait, but as we found in Your Face or Mine, it’s not only men who admit their partner is in a league above them.” The research is also found that one in three Brits admitted that their ex was better looking than their current partner, but only one in nine have ever dared to reveal their thoughts to their other half.

It also emerged one in seven have stayed with someone longer than they really wanted to because they were good-looking; for shallow men this rises to nearly one in five.

The study also explored the ‘value’ of love, with one in 20 respondents admitting they would consider breaking up with a partner for hard cash. The average figure it would take to break up a relationship came to £188,686, enough to buy an Aston Martin DB9 Bond Edition with plenty to spare.

Although one in five respondents said they’d consider leaving their other half for £100 or less. Of the respondents who thought they were the better-looking half of their relationship, a self-confident 35 per cent were happy to brag about it to their partner – with more than half of the uglier respondents agreeing with the decision.

One in 10 Brits would rather be in a relationship with someone more attractive than them, with two thirds of them saying it would boost their self-esteem, and a quarter would enjoy making others jealous.