Scientists have developed a transistor that works after more than 1,000 full spin cycles

by Jim Leffman
in Fashion, Lifestyle 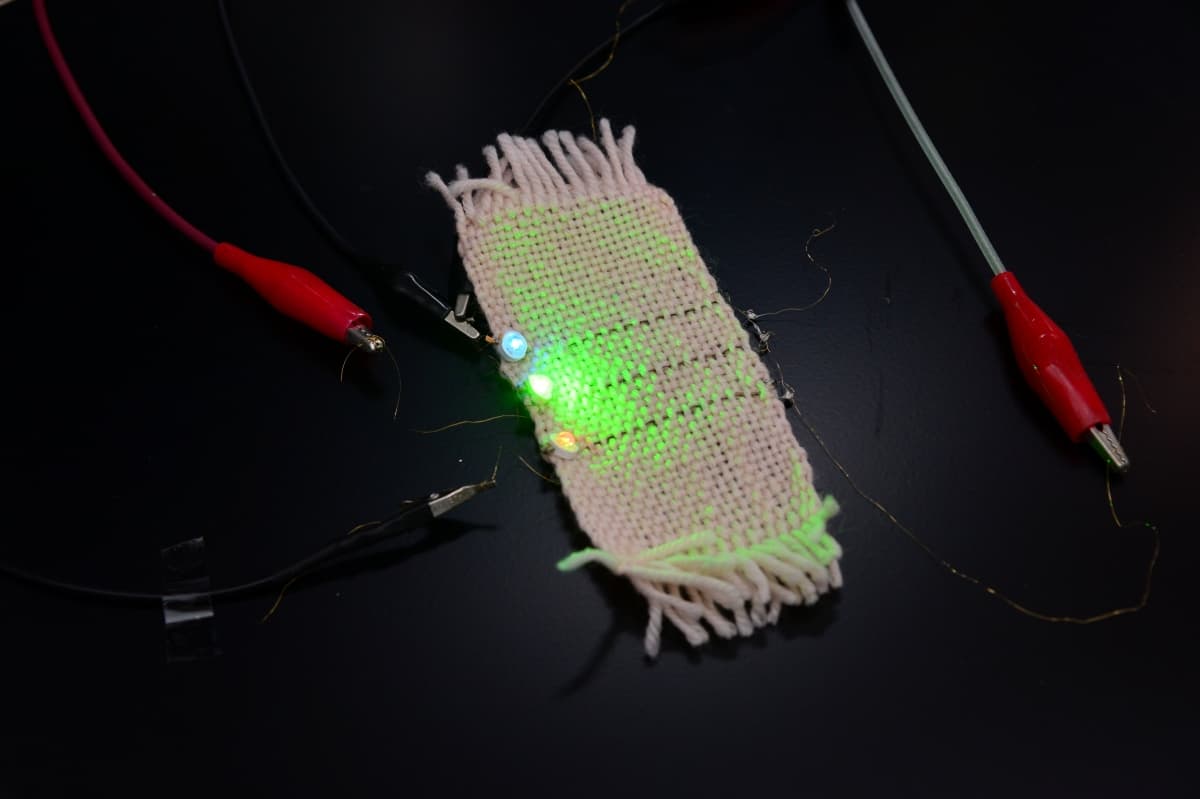 Machine-washable ‘smart’ clothes are a step closer to reality after scientists invented a transistor that still works after more than 1,000 full spin cycles.

The problem in the production of smartwear has always been keeping the electronics working for long periods and current smart clothes can’t be washed.

The semi-conductors are key components in electrical circuits, used to amplify or switch electrical signals and power in virtually every modern appliance.

They rely on electrical circuits composed of traditional ‘flat’ transistors connected by threads in the fabric which like power cables use high voltage and low currents – and can’t be put in the washing machine.

South Korean researchers have now developed a twisted machine-washable version of the classic three-pronged transistors that weaves into fabrics – allowing circuits more than 1,000 times more powerful to be created.

Study author Dr Jung-ah Lim of the Korea Institute of Science and Technology said: “The results of this study point to a new device structure that can overcome the limitations of current electronic textiles, including low current, high activation voltage, and low resilience to washing.

“We expect that our study will contribute to the development of even smarter wearable products in the future, including next-generation wearable computers and smart clothing that can monitor vital signs.”

Tests showed it still worked at 80 percent effectiveness when its three ‘twisted’ electrodes were wound around a tiny cylinder more than 1,000 times so tightly that it was still just seven millimetres thick.

Scientists have been researching fabric-based electrical devices that are flexible and can be worn comfortably all day to go one step further than wearable gadgets such as iWatches or Google’s ‘smart’ glasses.

Dr Lim said the transistor is made by connecting twisted electrodes and tests showed it could still activate a LED and amplify electrocardiogram signals enough for them to be measured by medics.

The findings have been published in the National Research Council of Science and Technology.