"Broadly in line with inflation. If every workplace was as effectively unionised this would probably be replicated across the country," one person said. 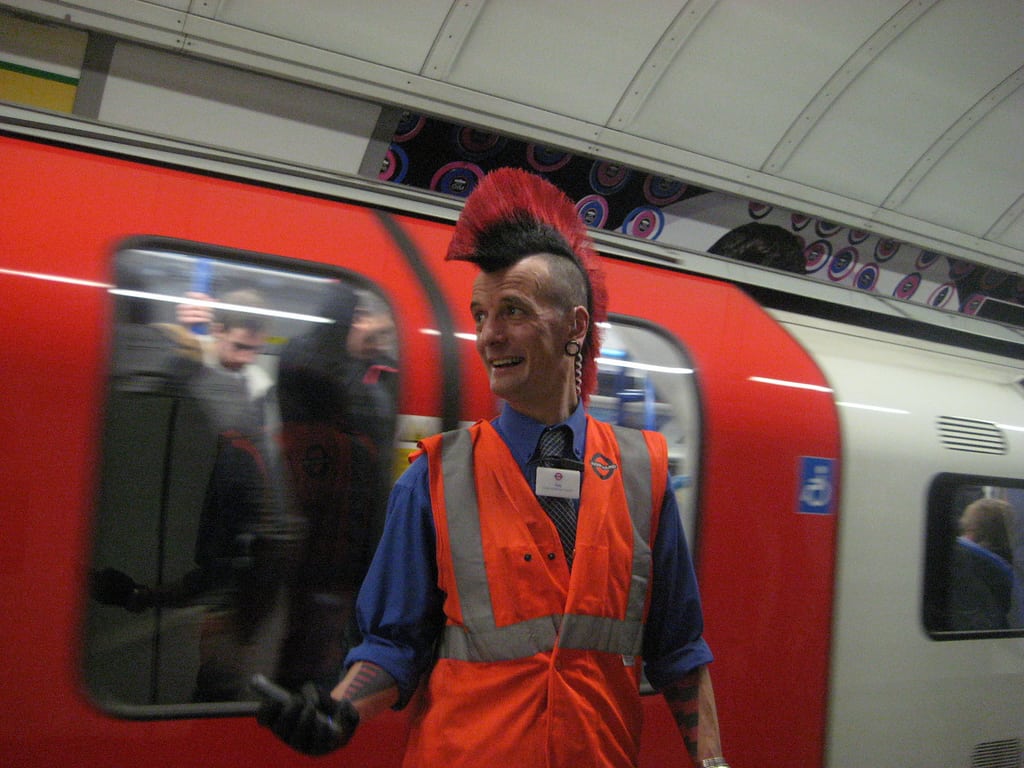 London Tube workers have been handed an 8.4 per cent pay rise from next month – above the current soaring rates of inflation.

TfL is locked into a four-year deal with unions which guarantees workers an annual pay increase of RPI+0.2 per cent.

A TfL spokesperson said the body is obliged to honour the agreement despite these “unforeseeable” circumstances.

Full-time Tube drivers earn a salary of almost £59,000 a year – meaning a boost of £5,000 per annum. Station staff who qualify for the salary boost earn considerably less.

Aslef, the train drivers’ union, which represents most Tube train drivers in London, said: “We are three years into a four-year deal and the mayor of London is doing the right thing by sticking with a deal, agreed in good faith, by both sides.

“Tube train drivers who worked throughout the pandemic to keep the capital moving will not suffer a real-term cut in wages as the government fails to get a grip with the cost of living crisis in this country.”

London regional organiser of transport union RMT, John Leach, said: “Our members have worked tirelessly to keep London Underground running throughout the pandemic and to keep the capital moving as society opens up.

“This 4-year deal agreed before the pandemic involved intense negotiations and RMT is simply doing what all unions do, winning the best possible deal for our members.”