Kids as young as six years-old now own a mobile phone, with many spending as much as four hours a day consumed by it. New research has revealed that in an ever-increasing technological society children are becoming tech savvy from a younger age, with many surpassing their parents’ knowledge of devices. The average child will receive […] 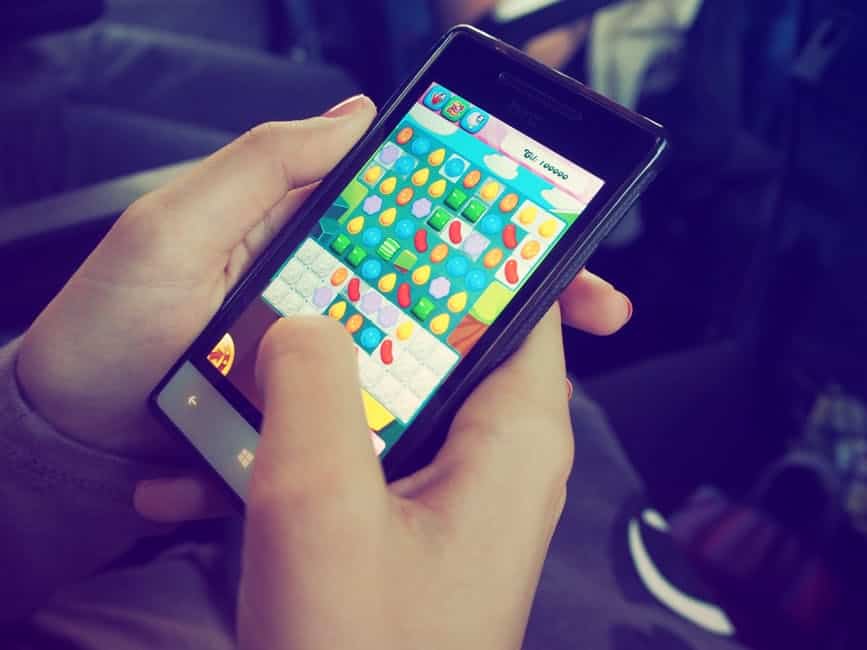 Kids as young as six years-old now own a mobile phone, with many spending as much as four hours a day consumed by it.

New research has revealed that in an ever-increasing technological society children are becoming tech savvy from a younger age, with many surpassing their parents’ knowledge of devices.

The average child will receive a phone worth £120 on their eleventh birthday, with one in 20 children owning a mobile handset by the age of six as parents give in to primary school peer pressure.

A third of parents fear their children spend far too much time on their phone – with one in eight kids spending more than four hours a day chatting to mates and playing games. In fact four in 10 parents end up regretting giving their youngster a phone at such a young age – as by their teenage years the child is transfixed by the likes of social media, texts, and computer games.

Dan King, Nationwide’s Head of FlexPlus Current Account, which commissioned the poll, said: “Mobile phones have become central to our lives, so it’s not surprising that more and more young people are being given a phone.

“With children as young as primary school age being entrusted with a device, parents shouldn’t be surprised if it needs replacing or repairing on more than one occasion.”

The study, which considers mobile phone ownership amongst children, reveals two thirds of parents will allow their child to have internet access on their device as soon as they get it. And 28 per cent of kids are then allowed to use their phone all day without any supervision from an adult – despite 46 per cent have access to social media channels.

According to the data, one in 10 children will use their mobile during the school day, and 12 per cent will log in to their phone as soon as they get home from school. Just 10 per cent of children can wait until after dinner before checking their phone.

When it comes why parents feel the need to provide a phone to their children, safety rather than peer pressure appears to be the main reason. The research found that many parents purchase a phone for their children because they want them contactable at all times – 55 per cent want the flexibility to stay in touch and more than a third cite safety fears as a reason for getting a handset for their children.

Unfortunately, purchasing a phone was found to only ADD to the worry parents have. A fifth of parents are concerned their child’s phone has now led to them not enjoying enough quality time with the family, and 16 per cent are concerned their child is missing out on face-to-face interactions with others. One in five mums and dads worry about how much they are having to spend on phone calls, apps, music and games.