Recently, I saw an episode of Channel 4’s “Naked Attraction”. If you haven’t had the pleasure, the shtick is pretty simple: a contestant whittles down six hopefuls to one as they are gradually revealed, well, naked, then they go on a date. I don’t imagine that creative meeting was an especially long one. Anyway, it’s […] 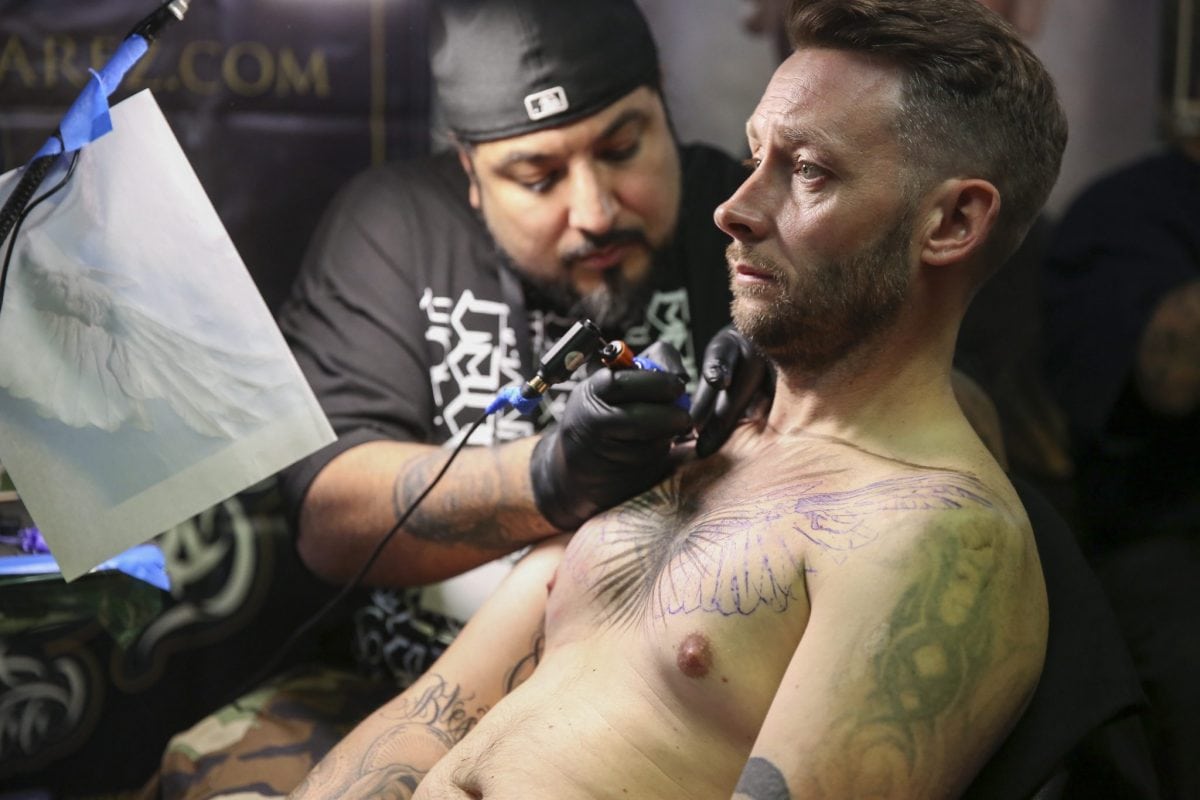 Recently, I saw an episode of Channel 4’s “Naked Attraction”. If you haven’t had the pleasure, the shtick is pretty simple: a contestant whittles down six hopefuls to one as they are gradually revealed, well, naked, then they go on a date. I don’t imagine that creative meeting was an especially long one. Anyway, it’s a fairly ghastly programme, obviously meant to titillate but, I thought, oddly sexless. That, however, was not what struck me most. What did was the fact that almost every contestant has some form of tattoo.

Not everyone is equally illustrated, of course. Some have comparatively discreet little doodles, while others are heavily inked in places you couldn’t miss even when they had their clothes on. It’s also true that those taking part are from a relatively narrow age demographic, and I’m sure that people in their 20s and early 30s are more likely to be tattooed that others (though I’ll come back to that). Even so, the ubiquity astonished me, and made me wonder if I’d missed the memo.

I should come clean at this point: I’m not a fan of tattoos (Edinburgh aside). I don’t have any myself, nor have I ever been tempted – too low a pain threshold, for one thing – and I’ve never dated anyone with one. (A previous girlfriend used to tease me that she was going to get one just to annoy me, but I never took it all that seriously.) 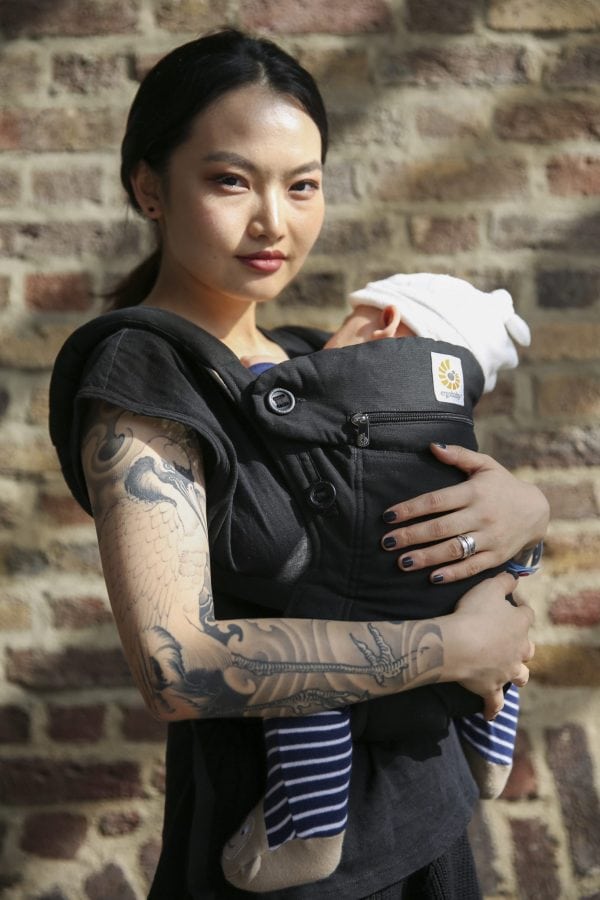 “Naked Attraction” was not a Damascene revelation, of course. Simply by walking about in society you see a lot of body art, especially now that alleged summer has arrived, and I have also been surprised, as I signposted earlier, by how common tattoos are among people of my age (40 in a few months, thanks for asking) and above. Nor are these the stereotypical tattoos of yesteryear, the swallow beloved of sailors or the self-inflicted inkings of jailbirds. It’s ordinary men and women, old enough to have families, deciding to go under the needle.

Maybe it is simply the fashion nowadays. Perhaps – Lord knows, it wouldn’t be the first time this has been suggested – I am behind the times, and tattoos are the future. I won’t be joining in, if it’s all the same to you, but it makes me wonder. Do people judge on the basis of them? I think once upon a time they often did; tattoos were, let’s be honest, rather déclassé (sailors and convicts, as I said), but has their ubiquity changed social attitudes?

I suppose context is all. A discreet chequered band around the bicep, covered by a dress shirt, is unlikely to offend. Mrs Cameron occupied Downing Street while demonstrating her Bohemian background with a dolphin tattooed on her foot. But let’s be honest: if you were interviewing for an office job and a candidate arrived with full ‘sleeves’ and their neck covered in ink, would you judge them differently from an aspirant who was pristine? I think a lot of people would, even if subconsciously. Again, context: an interview for a job in a creative industry, and people might think “Cool tattoo”. For a post in a City accountancy firm, perhaps less so. 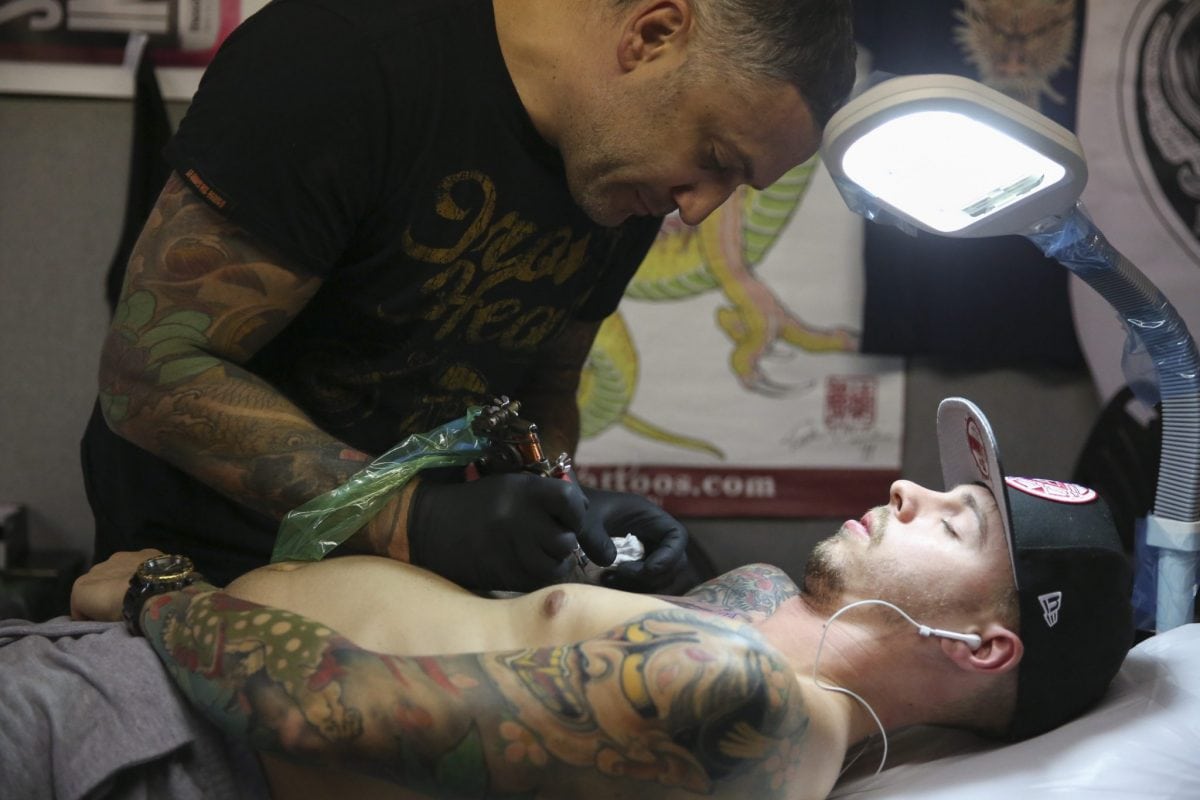 It boils down to the ability to present a professional appearance and manner, and that will vary from occupation to occupation. You wouldn’t sit in an interview conspicuously chewing gum like John Lennon, and more than you’d belch or fart. You might wear a suit and tie, or you might not, depending on what was appropriate; even I concede that it is possible to be overdressed rather than underdressed, though the latter is much more common and, I think, a worse sin. (Parenthesis: my old university flatmate had something of a reputation for formality, and we threw a dinner party to which a young American student arrived in black tie, while the rest of us were in blazers and ties. I’m afraid we ribbed him rather hard, asking him about the wine list and today’s specials. I still feel a little bad about that, in my more charitable moments.)

My prediction is that society will continue to change and I will, once again, miss the boat. Body art will become as ubiquitous as jewellery and you will no more judge someone for a tattoo than you would for wearing a ring. Perceptions will become broader and we will keep going down our live-and-let-live road, which is not, ultimately, a bad thing. People like me will grumble good-naturedly about declining standards and will be dismissed as Bufton Tuftons. Same as it ever was. Se vogliamo che tutto rimanga come e’, bisogna che tutto cambi, like the man said.