By Jasmine Stephens, family editor We’ve all been there; your baby is 12 months old, you made carefully considered decisions about baby-led weaning versus purées versus ‘a bit of both and let’s see how we go’. Whatever you chose, after a couple of small blips, it went swimmingly and your one-year old eats like a […] 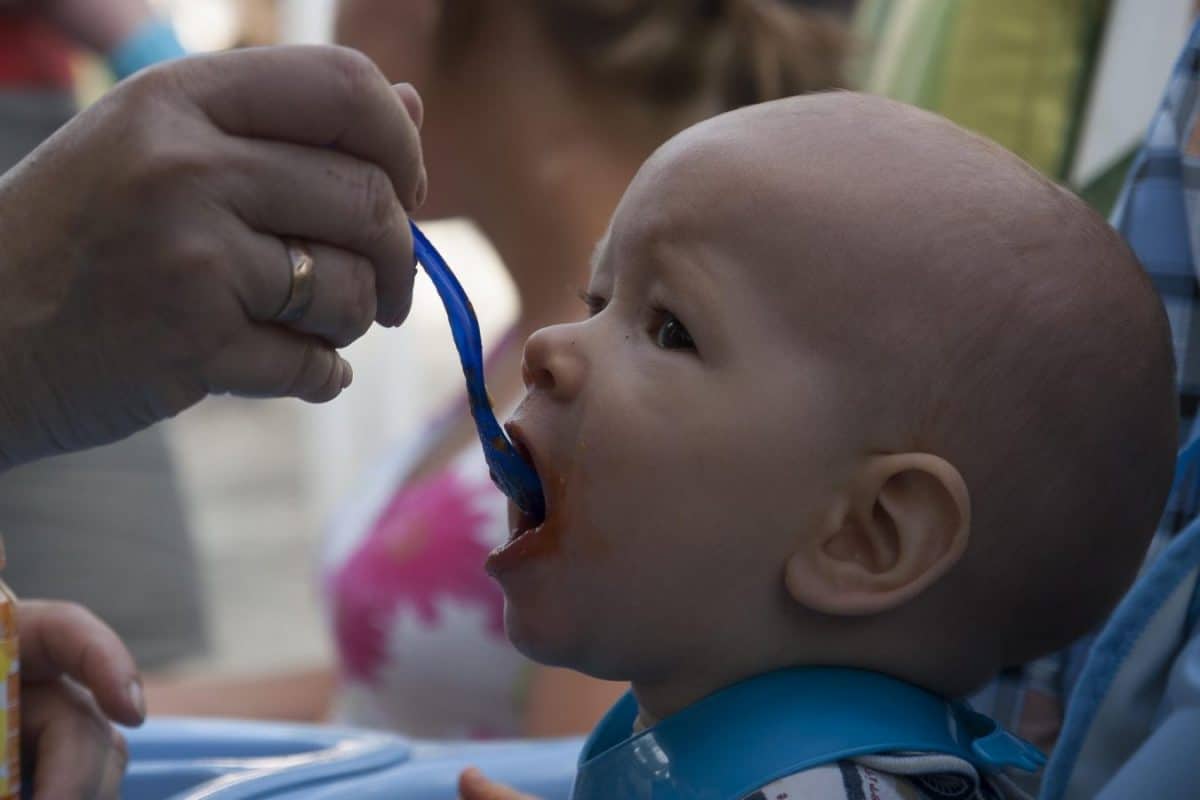 We’ve all been there; your baby is 12 months old, you made carefully considered decisions about baby-led weaning versus purées versus ‘a bit of both and let’s see how we go’. Whatever you chose, after a couple of small blips, it went swimmingly and your one-year old eats like a horse. A very messy horse.

Then around six months later, things start to change. Your toddler realises they are able to exercise some control over their own life. Mealtimes are the ideal opportunity to practice both their independence and their burgeoning vocabulary and their untouched bowl goes flying across the floor with a resounding ‘No!’  At that point, I’ve got to admit the smug smile was wiped off my face faster than the Weetabix was wiped from the walls.

By the time they’re two, you’re pulling your hair out in frustration as firm favourites are pronounced ‘yucky’ and even fail safe back-up veg is looked at with mistrust.

So what do you do? Ignore bad behaviour, smile, nod and take the offending item away? Tell them there’s no pudding until they eat their dinner? Plead with them to at least try? Serve them up toast at every meal in the hope it will be enough to keep them sleeping through the night? It’s a minefield and above all the concern is that your fussy toddler will grow into a child with a very restricted diet.

Don’t panic. A new study by researchers at Aston University has proven that introducing a simple ‘three Rs’ technique (Repetition, Role Modelling and Rewards) can dramatically increase children’s consumption of vegetables that they previously disliked.

The research demonstrated that by repeatedly exposing a child to a certain food (‘Repetition’), eating it first and showing them how tasty it is (‘Role Modelling’) and praising them and offering a sticker for trying it (‘Rewards’), children showed significant increases in the amount of vegetables they would eat within just 14 days.

Dr Claire Farrow, of the Aston Research Centre for Child Health, said, ‘It can be very challenging for families to encourage their children to eat a healthy, balanced diet as children naturally go through stages during their toddler years when they are often fussy and will refuse new foods, particularly vegetables. This is a normal developmental stage for children, but it can often lead to a restricted diet as children become fussier and fussier about what they will not eat. Families need evidence-based scientific advice about what they can do to help encourage children to taste, and eventually like, new or disliked fruits and vegetables. Eating behaviours have been shown to track throughout childhood and into adulthood – so it is vitally important that children are exposed to fruits and vegetables early in life to inform healthy eating as they grow into adolescence and adulthood.’

When you become a parent, you learn very quickly that consistency is key to successfully tackling all kinds of challenging behaviour, but your commitment can be seriously tested when you’re faced with a tantrumming-toddler hour after hour and day after day. Knowing that a technique is backed up with proven research can be just the thing to bolster your resolve when it hits an all-time low.