Inferior care following discharge from hospital could be behind the phenomenon, according to researchers 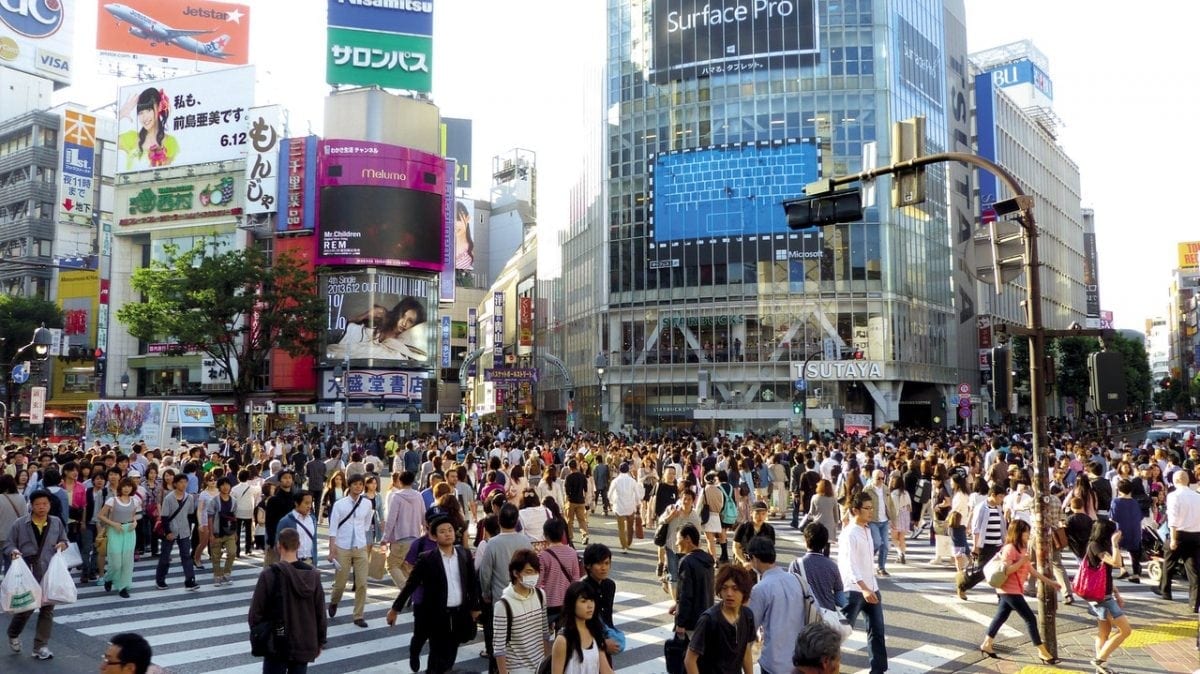 Heart failure patients in Britain are more than twice as likely to die within six months than in Japan, warns a new study.

Inferior care following discharge from hospital could be behind the phenomenon, according to researchers.

Other factors could include unhealthier diets – such as eating less fish – and failing to take all the medicines prescribed.

Dr Toyshiyu Nagai, of the National Heart & Lung Institute at Imperial College London, said: “For instance, in Japan it’s customary for patients to be seen in the outpatient clinic within four weeks after discharge – even if the heart failure is not severe.

“In the UK patients are more likely to be managed in the community by heart failure specialist nurses and primary care physicians.

“The Japanese diet will include more rice and less wheat, more salt, more fish and less red meat. The weather is warmer in Tokyo than in England.

“Japanese patients may be more likely to follow medical advice and adhere to their prescribed medication.

“On the other hand, Japanese doctors generally prescribe much lower doses of medicines than their British colleagues.”

Heart failure rates are rising dramatically in the UK because of obesity and unhealthy lifestyles – and survival rates are poor.

Four in ten patients will die within a year of being diagnosed.

The condition occurs when the heart muscle is weakened so it can no longer pump blood around the body efficiently.

It commonly develops after a heart attack or as a result of another condition such as high blood pressure or an irregular heart rhythm.

Now the first analysis of its kind has death rates in the UK 180 days after hospital admission are over double (2.33) those of Japan.

This was even after taking account the fact British patients tended to be sicker at the time of diagnosis.

Dr Nagai said: “Heart failure patients in the UK have roughly twice the mortality at 180 days compared with those in Japan.”

He said explaining the differences among countries, cultures and health services could improve care and inform healthcare policy decisions

Dr Nagai said: “Similar analyses should be done using other data sets and in other countries to determine the consistency of these findings and identify factors that might inform healthcare policy and improve outcomes.”

It’s believed cultural differences could play a part in differences in heart failure mortality around the globe.

Dr Nagai said heart failure accounts for over 80,000 annual hospital admissions in the UK, over 200,000 in Japan and more than one million in the US.

The study published in the BMJ’s Open Heart compared the death rates of 894 heart failure patients admitted to hospital in the UK and 3,781 counterparts in Japan.

Dr Nagai said: “This analysis suggests hospitalised heart failure patients in the UK have more advanced disease than their Japanese counterparts and a much worse prognosis.”

After adjusting for differences in patient characteristics in-hospital mortality was similar – suggesting the quality of care is the same.

Dr Nagai said: “However, substantial differences in post-discharge mortality persisted even after adjusting for the prognostic variables that were identified by a systematic literature review and available in both countries.”

To compare patients with a similar severity of disease his team looked at the factors associated with a heightened risk of death in previously published studies.

These were systolic blood pressure – the force at which your heart pumps blood – and levels of salt, urea and creatinine, the last two of which indicate kidney function.

They then compared death rates in hospital,and one, three and six months after admission.

Although both UK and Japanese patients were of similar age, the former had more severe heart failure as judged by the most important risk factors.

They were also more likely to have hardening of the arteries, known medically as ischaemic heart disease, and COPD – or chronic lung disease.

The British patients were much more likely to die at all the time points measured than the Japanese.

Dr Nagai added: “Globally, hospitalised heart failure patients are common, and the numbers are expected to rise as the proportion of older people in the population increases and survival with conditions such as hypertension, ischaemic heart disease and heart failure itself improves.

“Internationally, guidelines on the management of heart failure are rather similar but less is known about the differences among patients from different cultures and countries to whom the guidelines are applied.

“Hospitalised heart failure patients in the UK have a substantially worse prognosis compared with those hospitalised in Japan.

“Differences persist after accounting for the greater severity of patients admitted with heart failure in the UK.”