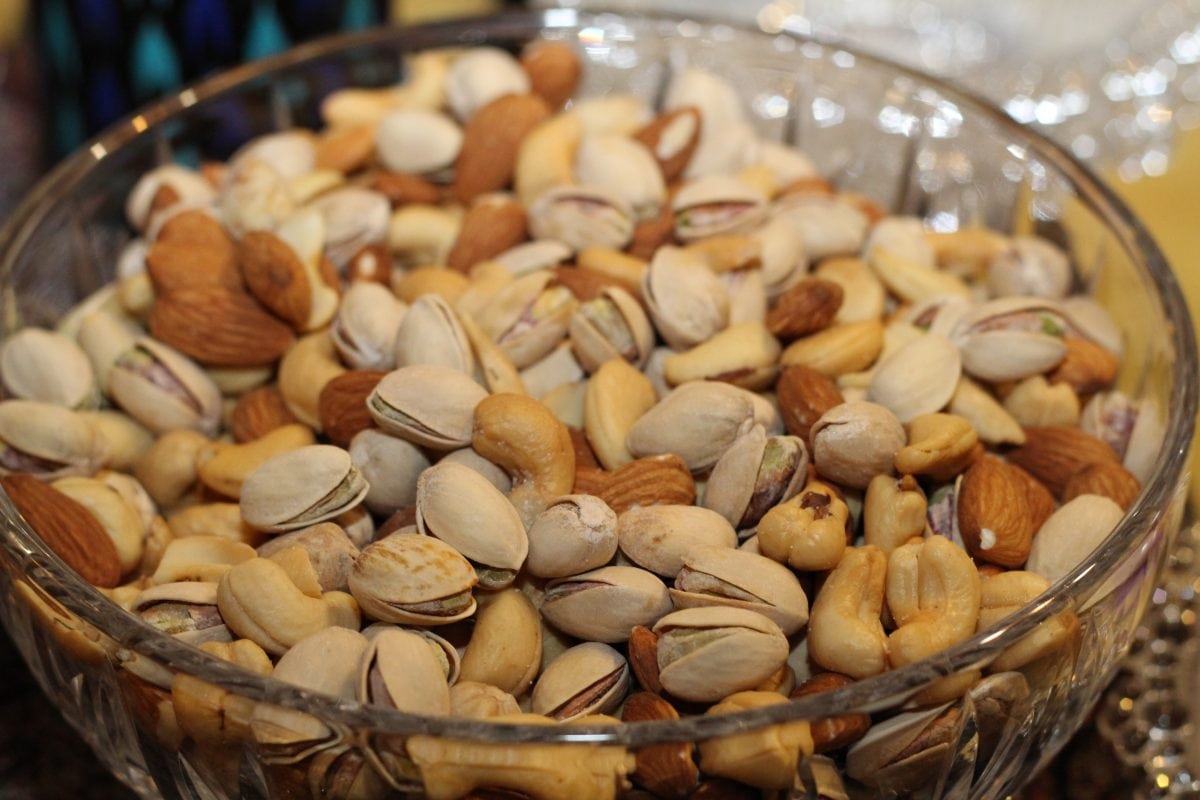 A diet rich in nuts improves sperm count, according to new research.

The study shows that the inclusion of nuts in a regular diet “significantly improves” the quality and function of human sperm.

The young men who ate nuts were found to have “significant” improvements in their sperm count, vitality, movement and shape, consistent with improvements found in other recent studies with diets rich in omega-3, antioxidants and folate.

Nuts are dense foods containing many of the nutrients and other phytochemicals.

The researchers say their findings “support a beneficial role for chronic nut consumption in sperm quality”.

Dr Albert Salas-Huetos, of Rovira i Virgili University in Spain, said the study was performed against a background of general decline in quantity and quality of human sperm.

The decline has been attributed in industrialised countries to “pollution, smoking, and trends toward a western-style diet”.

A major analysis published last year found “a significant decline in sperm counts between 1973 and 2011”.

The analysis, which included more than 40,000 men whose semen samples were screened, found the results “driven by a 50 to 60 per cent decline among men unselected by fertility from North America, Europe, Australia and New Zealand.”

The new study was a 14-week clinical trial in which 119 healthy young men aged 18 to 35 were allocated to either their usual western-style diet supplemented with 60 grams per day of mixed almonds, hazelnuts and walnuts, or their usual diet without nuts.

The results showed significantly higher levels of sperm count, vitality, movement and morphology among the men in the 60 g/day nut diet than in those following their usual diets free of nuts. 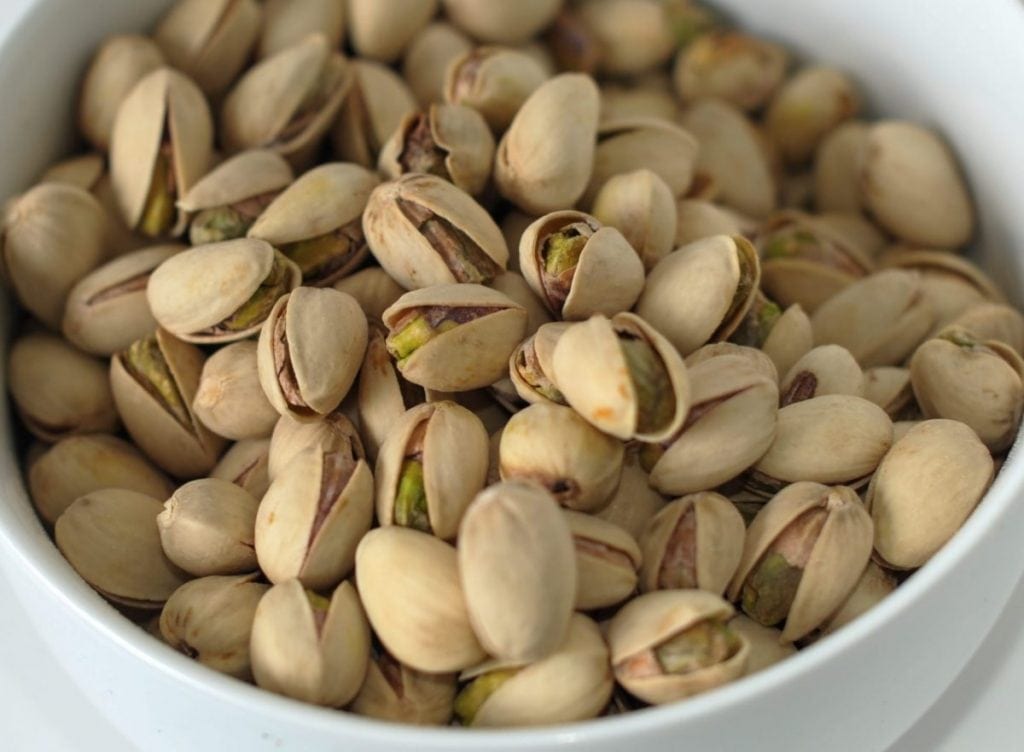 Dr Salas-Huetos said the four parameters are all associated with male fertility.

He said the subjects in the nut group also showed a “significant reduction” in their levels of sperm DNA fragmentation, a parameter closely associated with male infertility.

He said it was that change in the level of DNA fragmentation in the sperm cells by which the researchers explained, at least in part, the improvement in sperm count, motility and morphology.

Dr Salas-Huetos emphasised that subjects in the study were all healthy and apparently fertile men following a western-style diet, so the results can’t be applied to the general population.

But he was reluctant to say whether men hoping to conceive a baby – either naturally or with IVF – should add nuts to their everyday diet.

Dr Salas-Huetos added: “We can’t yet say that, based solely on the results of this study.

“But evidence is accumulating in the literature that healthy lifestyle changes such as following a healthy dietary pattern might help conception – and of course, nuts are a key component of a Mediterranean healthy diet.”

The findings of the study, funded by the International Nut and Dried Food Council, were presented at the European Society of Human Reproduction and Embryology (ESHRE) annual meeting in Barcelona.