Fussy kids will refuse to eat two meals a week, while two more are thrown away practically untouched. A survey of 2,000 parents of kids aged four to 16 found three in five consider their child a ‘fussy eater’. The research by the UK’s leading meal kit company, HelloFresh UK, revealed that nearly one in […] 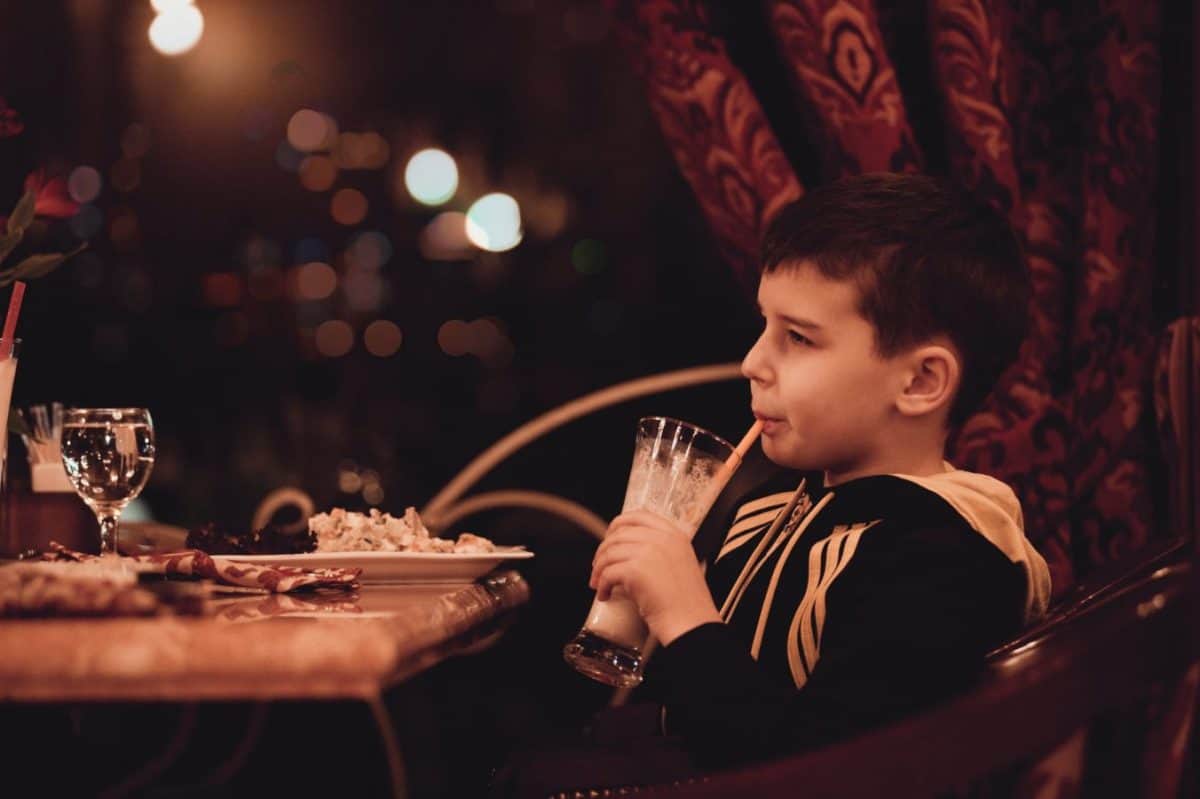 Fussy kids will refuse to eat two meals a week, while two more are thrown away practically untouched.

A survey of 2,000 parents of kids aged four to 16 found three in five consider their child a ‘fussy eater’.

The research by the UK’s leading meal kit company, HelloFresh UK, revealed that nearly one in two parents feel obliged to cook more than one different meal each night to make sure everyone around the table will eat their dinner.

And 60 per cent long for the day when they can cook one meal which everyone in the family is happy to eat.

Forty five per cent feel they spend more time in the kitchen than needed trying to appease everyone with the meals they want.

Despite these efforts, the average parent will have their child outright refuse to eat two of the meals they prepare each week, and two meals will only be picked at before being thrown away.

Andre Dupin, Head Chef at HelloFresh UK, which commissioned the study, said: “Creating a meal that everyone will enjoy is really important to parents.

“From our study we see that parents are spending hours making multiple meals in order to feed the whole family and are still met with resistance from fussy eaters.”

Flavour Expert and Food Scientist, Dr Rachel Edwards-Stuart, who consulted HelloFresh UK on flavour profiling and eating habits commented: “How we perceive flavour involves all of the five senses and kids dislike foods based on their taste, look, texture, smell and the sound of eating them.

“But there are also many environmental factors that influence whether they like or dislike certain foods.”

When it comes to the foods parents find most difficult to get their kids to eat, mushrooms, leeks, onions and cauliflower prove the hardest to slip into their meals.

A third think their child would turn their nose up at anything spicy, while one in four believe their child is resistant to anything on their plate which is green.

One in six kids refuse to eat bread unless the crusts have been cut off, and 16 per cent demand their food is separated on the plate so each element doesn’t touch.

Parents surveyed mentioned that picking out ingredients they don’t like is a common occurrence with one in five kids doing this on a regular basis.

Three in 10 kids will send a meal back to their parent if it looks a bit burnt.

Parents also utilise techniques in an attempt to try and get their kids eating.

A quarter of parents surveyed let their child eat in front of the TV,and two in five will tell them they only have to try a little bit, rather than finishing their entire plate.

Though 22 per cent will try to disguise the fuss-causing food in a sauce so their child doesn’t even know they are eating it.

When presented with a food they dislike, 38 per cent flat-out refuse to touch their dinner, and one in seven burst into tears as a diversion.

One in four kids will attempt to bargain with their parents to try and avoid eating what is in front of them, and 14 per cent will attempt to dispose of their dinner in the bin themselves.

As a result of these tantrums, 45 per cent of parents, surveyed by OnePoll.com, worry their child might not be eating a balanced diet.

The fussy eating doesn’t stop there, with three in 10 parents calling their partner out on their picky preferences when it comes to their meals.

To avoid the risk of having to throw an uneaten meal away, two thirds of parents say they stick to a regular menu of meals which they know are guaranteed to please, rather than trying new things at dinner time.

Dr Rachel Edwards-Stuart added: “Getting children involved in meal selection and helping in the kitchen so they have a positive and creative association with food is a beneficial way to counteract fussy eating and create good eating habits.”

Andre Dupin, added: “Dinner time should be an opportunity to expand our kids’ food horizons, helping them to discover new foods they love, rather than feeding them the same meals night in, night out.

”We listen to both parents and kids who use HelloFresh to understand what the whole family want from their evening meal and develop recipes that both adults and kids enjoy so everyone can share and enjoy the one meal.”