By Florence Sarlat www.veganfashionventure.com For ages, fur and silk have embodied worth and luxury in fashion. They are beautiful and expensive materials that not everyone can afford. The rarer their origins are, the more sought-after they are considered to be. A wool coat is nothing compared to a mink coat. The kind of fur one’s […] 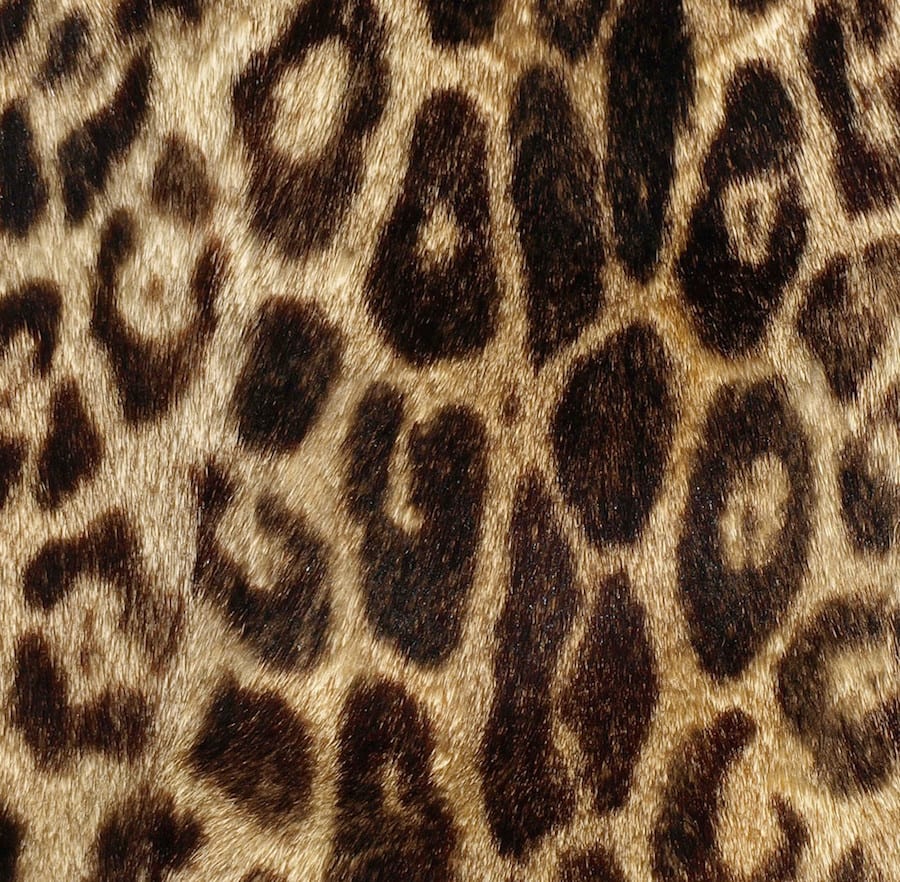 For ages, fur and silk have embodied worth and luxury in fashion. They are beautiful and expensive materials that not everyone can afford. The rarer their origins are, the more sought-after they are considered to be. A wool coat is nothing compared to a mink coat. The kind of fur one’s wears shows their position on the social ladder!

However, beliefs are changing. In the 90’s, a growing number of people, especially in Western European countries, became more and more concerned by animal rights. Famously, in 1994, five supermodels posed in an anti-fur campaign with an “I’d rather go naked than wear fur” placard. In the same wave, on 19 December 1996, an animal rights activist tossed a dead raccoon onto Anna Wintour’s plate (the editor in chief of Vogue), who was having a lunch in a smart New York restaurant, calling her a “fur hag”. Weeks after, Ms Wintour received a letter signed by a host of celebrities urging her to scrap fur from the magazine. At this time, the cause of animals seemed to be on the right track.

Unfortunately for animals, the economic figures in the luxury fashion industry conflicted to ethics in the last decade and they will remain so for at least the next one. In the coming years, the new path to growth will be in the Asian market. This explains the incredible come back of fur on the catwalks, exclusively driven by the growing demand from the affluent classes of China, Russia and the Middle East. According to Mark Oaten, the International Fur Trade Federation chief executive: “There are 90 cities in China that buy as much fur as New York.” Fyi, there are 400 fur-selling stores in Dubai, a city well-known for its extreme temperatures! In 2015, fur sales hit a record high despite a retail downturn and they are predicted to grow much more.

To keep up, the top designers target their Eastern customers by using more fur in their collections. At the same time, they seek to revive the desire for fur in the West because their collection should remain consistent. They stop at nothing to do so: gifting fur to celebrities to show off at public events, targeting future designers directly in colleges by running competitions and offering materials and rewards. They also want to clear their reputation in front of Western customers by promoting a respectable animal welfare discourse.

Surprisingly, the fashion industry, through its use of fur, is evolving counter-current to the deep emerging trend around animal rights and veganism. It’s a short-term bet. In human society, there is a groundswell of recognition for animal rights; the right to live, which is far different from “animal welfare” factory farming that always aims to use and kill animals for human needs.

Is it really by positioning itself at the rear of social trends that the Western fashion industry will win its next economic battles? Should we really let the fashion industry deny our values for the benefit of their short-term profitability? This is the question every customer should raise when it comes to making purchases. Animals are worth it!