Those who did everything from housework to a gym workout suffered less stress, depression and emotional problems than their couch potato peers 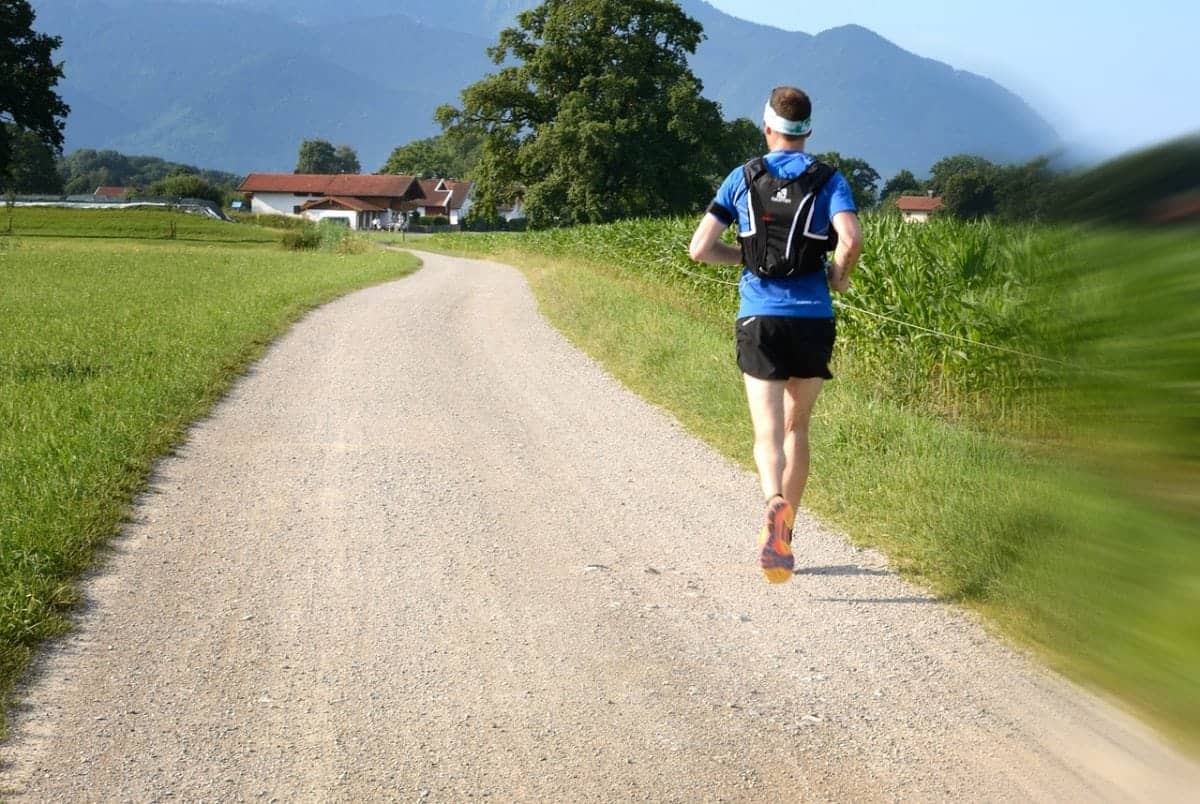 Exercise is not only good for your body but your mind too, a new study found.

Those who did everything from housework to a gym workout suffered less stress, depression and emotional problems than their couch potato peers.

But too much exercise is as bad for your mental health as too little with the optimum being 45 minutes three to five times a week.

The largest observational study of its kind of 1.2 million Americans found those who exercised generally had one-and-a-half fewer days of poor mental health a month than those who shun exercise.

It included all types of physical activity, ranging from childcare, housework, gardening, fishing and yoga to running and skiing.

But team sports, cycling, aerobics and going to the gym were associated with the biggest reductions.

While the health benefits of exercise on the body are well known its benefit to mental health remains unclear.

Assistant Professor of Psychiatry Dr Adam Chekroud at Yale University explained: “Depression is the leading cause of disability worldwide, and there is an urgent need to find ways to improve mental health through population health campaigns.

“Exercise is associated with a lower mental health burden across people no matter their age, race, gender, household income and education level.

“Excitingly, the specifics of the regime, like the type, duration, and frequency, played an important role in this association.

“We are now using this to try and personalise exercise recommendations, and match people with a specific exercise regime that helps improve their mental health.”

But he added: “Previously, people have believed that the more exercise you do, the better your mental health, but our study suggests that this is not the case.

“Doing exercise more than 23 times a month, or exercising for longer than 90 minute sessions is associated with worse mental health.

“Our finding that team sports are associated with the lowest mental health burden may indicate that social activities promote resilience and reduce depression by reducing social withdrawal and isolation, giving social sports an edge over other kinds.”

The study published in The Lancet Psychiatry journal used data from the Behavioural Risk Factor Surveillance System survey in 2011, 2013, and 2015.

This included demographic data, as well as information about their physical health, mental health, and health behaviours.

The study did not take mental health disorders into account, other than depression.

The volunteers estimated how often in the past 30 days they rated their mental health as ‘not good’ based on stress, depression and emotional problems.

They also estimated how often they exercised outside of their regular job, as well as how many times a week or month they did this exercise and for how long.

On average those who did no exercise experienced 3.4 days of poor mental health each month.

But those who exercised people reported 1.5 fewer days of poor mental health each month – a reduction of 43.2 per cent.

Those previously diagnosed as depressed saw the largest drop in poor mental health days recording 7.1 days compared with 10.9 days for those with a depressive history who did not exercise.

All exercise improved mental health but some types of exercise had a greater effect.

Team sports such as basketball, football, rugby and hockey reduced poor mental health days by 22.3 per cent, followed by cycling at 21.6 per cent, and aerobic and gym exercise at 20.1 per cent.

Even household chores such as gardening, mowing lawn, childcare or painting house was associated with an improvement reducing poor mental health days by 10 per cent or around half a day less each month.

And those who exercised between three and five times a week had better mental health with around 2.3 fewer days than people who exercised less or more each week.

Small reductions were still seen for people who exercised more than 90 minutes a day, but exercising for more than three hours a day was associated with worse mental health than not exercising at all.

The study suggested people doing extreme amounts of exercise might have obsessive characteristics which could place them at greater risk of poor mental health.

Commenting Dr Gary Cooney at Gartnavel Royal Hospital in Glasgow said: “There is gathering interest and momentum around research into exercise as a treatment for mental health disorders.

“The overall findings that the strongest positive associations occurred in popular
sports, cycling, and aerobic and gym exercise, and that extremes in both frequency and duration of exercise were associated with worse outcomes, provide us with
exciting points of departures for further exercise studies.”