Moving to the populous capital city of England from any part of the world is quite a big step. Along with other sectors that make a city grand and great, London is an alpha center in the arts, commerce, entertainment, fashion, and finance. Which makes it a great place for a working girl to set […] 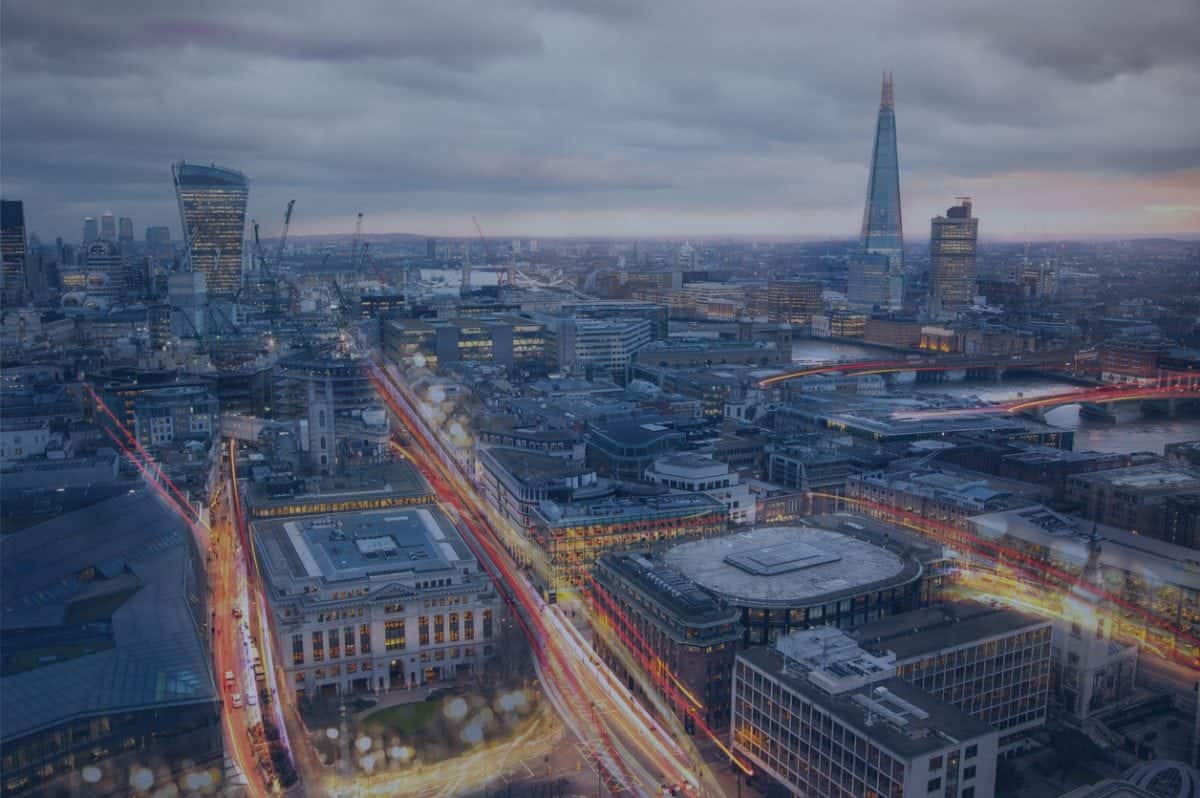 Moving to the populous capital city of England from any part of the world is quite a big step. Along with other sectors that make a city grand and great, London is an alpha center in the arts, commerce, entertainment, fashion, and finance. Which makes it a great place for a working girl to set foundations and build her career.

London offers a lot of opportunities for every working girl. Private-owned companies and foreign investors flock the city to maximize capability and the potential it brings to the people and business owners. Having a London telephone number by working and doing business in London opens a lot of doors to success. But being new in London, you need to adapt to its distinct culture. It is not what as usually as what you imagined and romanticized in your head.

Rainfall and cold temperatures in London are fairly regular. With summer’s temperature averaging to 18°c, this can still be quite cold. If you are coming from tropical countries, adjusting to this fairly cold weather means a lot of night-ins with a stuffy nose.

Commuting in London is a regular thing for all working people. Rush hours flock the Tube–which gets you in most places around the city. Everyone takes the Tube–your boss, your colleagues, and your juniors, as it is the cheapest way to get around.

Especially when you are new and starting your own life, house sharing is not new to working girls in London. Living costs in the city are quite high compared to other alpha cities in the world, which makes house sharing helpful for a girl who is only starting to build her career. However, getting along with your roommates is the most important thing to prioritize when you are sharing a house. Your house is the place where you start and end your day, which is why it should only give you positive vibes.

People in London are very creative. They dance, write, sing, draw, play an instrument–almost every nook and corner in London, the streets, famous landmarks, somewhere someone would always be performing his or her talents.

Unlike in some parts of the world where working overtime is a necessity rather than an option, London prioritizes a life-work balance. You are sent home at exactly 5 PM–no ifs and butts. Companies also encourage you to go on holidays to refresh your mind and soul. In London, you work hard, but not too hard.

The balance between a fast and a calm, relaxed pace of living can be found in London. And this is something that needs getting used to. Most people survive the sometimes demanding, but beautiful things that London has to offer its citizens. But living and working in London is not for everybody. London requires a distinct personality of adaptivity and creativity from the people who live in its grand city.