He also hacked the President's account in 2016 after correctly guessing "yourefired". 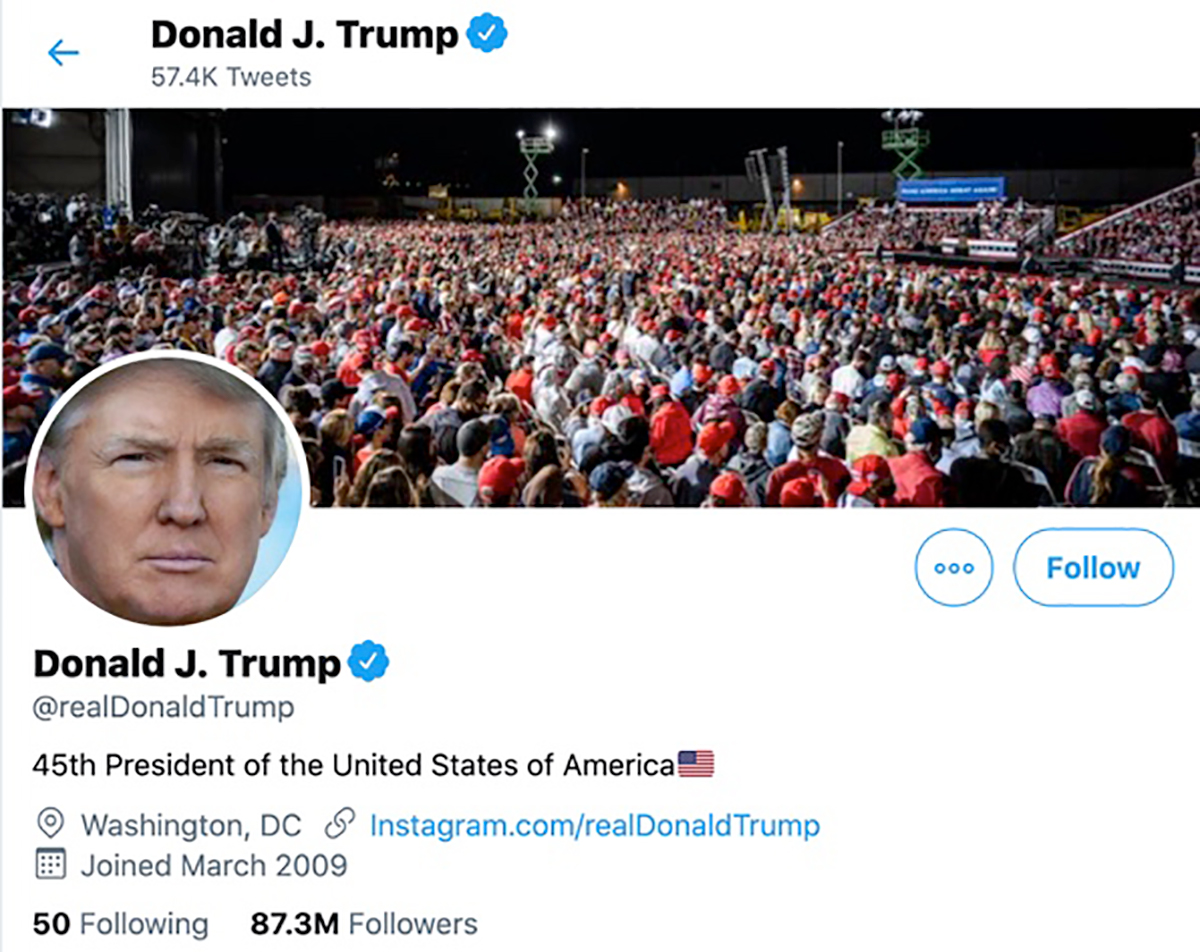 Reports that Donald Trump’s Twitter account were hacked by a Dutch researcher who correctly guessed his “maga2020!” password have been downplayed by the social media platform.

According to De Volkskrant newspaper Victor Gevers, a security expert, had access to the President’s direct messages, could post tweets in his name and change his profile after he successfully evaded rudimentary security controls.

“I expected to be blocked after four failed attempts. Or at least would be asked to provide additional information,” Gevers told De Volkskrant.

Twitter, however, denied the report. “We’ve seen no evidence to corroborate this claim, including from the article published in the Netherlands today. We proactively implemented account security measures for a designated group of high-profile, election-related Twitter accounts in the United States, including federal branches of government,” a Twitter spokesperson said in a statement.

However, Gevers told De Volkskrant the ease with which he accessed Trump’s account suggested the president was not using basic security measures like two-step verification.

Allegedly gaining access to Trump’s Twitter meant Gevers was suddenly able to connect with 87 million users – the number of Trump’s followers – and according to De Volkskrant’s story, it sent him into a bit of a panic.

“So, he tries to warn others. Trump’s campaign team, his family. He sends messages via Twitter asking if someone will call Trump’s attention to the fact that his Twitter account is not safe. He tags the CIA, the White House, the FBI, Twitter themselves. No response,” the paper reported.

A day later, Gevers noticed that two-step verification had been activated on Trump’s account, he noted. Two days later, the Secret Service got in touch.

According to De Volkskrant, they thanked him for bringing the security problem to their attention.