With ten candidates now engaged in the race to become Conservative Party leader, just months before Britain is due to leave the European Union, the nation’s business leaders are on tenterhooks. What could the result of this selection process mean for the country’s economic prospects? With no obvious winner in sight, what should you be […] 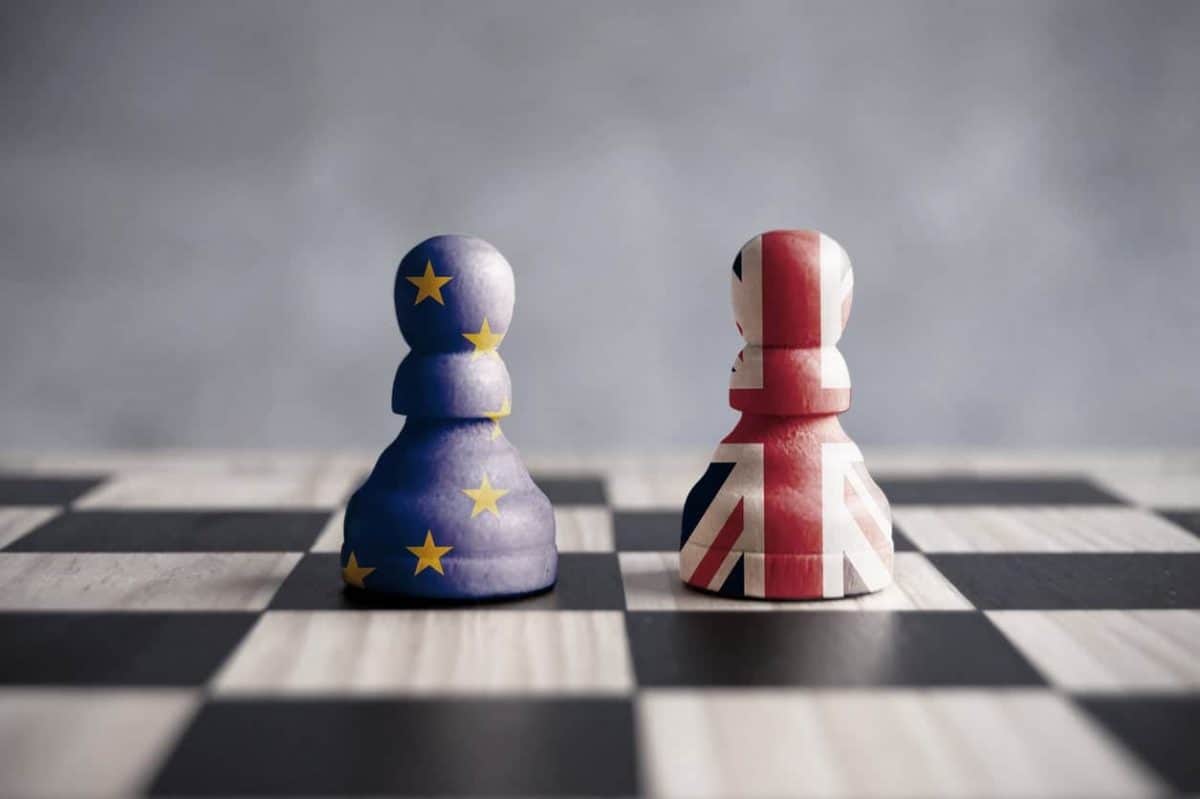 With ten candidates now engaged in the race to become Conservative Party leader, just months before Britain is due to leave the European Union, the nation’s business leaders are on tenterhooks. What could the result of this selection process mean for the country’s economic prospects? With no obvious winner in sight, what should you be looking out for?

Since former Universities Minister Sam Gyimah exited the race, there has been no candidate supporting a second referendum on Brexit. All agree that it should go ahead in some form, though Mark Harper and Michel Gove believe that it may not be possible to do this by the end of October. Matt Hancock and Rory Stewart are strongly opposed to a no deal Brexit, with the former stating clearly that it would be better for the UK to remain. Esther McVey has indicated that no deal would be her preferred option. Jeremy Hunt and Sajid Javid would reluctantly countenance it; Boris Johnson, Dominic Raab and Andrea Leadsom have said that they are quite comfortable with it as an option.

With the exception of Stewart and Leadsom, all the candidates say that they intend to try and renegotiate the EU Withdrawal Agreement. As the EU has already refused to engage further on this, it’s not clear how they would go about it, and only Gove has clearly set out the terms on which he would seek to negotiate. Both Johnson and Javid have proposed ‘technological solutions’ to the Irish backstop problem but experts say that the technology they want to use doesn’t presently exist.

This suggests that the most likely outcome of the leadership race is a renewed period of uncertainty as ministers attempt to persuade Brussels to reopen negotiations. An extension to the leave date is only likely to happen if there is a very different set of proposals on the table so unless Parliament prevents it, there is a significant possibility of no deal. Investors will need to deal with this uncertainty for at least the next four months.

Despite the significance of Brexit, there are other issues on which candidates differ which could have a significant impact on the economy. When it comes to tax, both Javid and Johnson have promised cuts for high earners which their voting records suggest they are likely to stand by. The thinking behind this is that it will attract more high earners to reside in Britain, thus increasing overall revenue, but some experts have disputed this and think it could be an expensive strategy with proportionally few beneficiaries.

A more dynamic approach has been proposed by Raab, who wants to cut the basic rate of Income Tax to encourage spending. Whilst this could be highly beneficial in promoting economic growth, it’s not clear how it would be paid for, with cuts in public services liable to have damaging knock-on effects on productivity (evidence from the US, for instance, indicates that decreasing healthcare spend correlates with increased absenteeism). Cost is also a potential barrier for Jeremy Hunt, who wants to reduce corporation tax to encourage more businesses to relocate to Britain; additionally, with corporation tax already low by international standards, it’s not clear that much real change could be expected.

If you’re anxiously watching the retail FX volume index and trying to work out what will happen when, it’s worth remembering that the contest takes place in several stages.  The way the odds are looking, McVey, Hancock and Harper are unlikely to survive the first round, immediately removing the no deal with no further attempts at negotiation option from the table and significantly reducing the possibility of Brexit being cancelled. Whilst Johnson has a clear lead and is likely to win if he becomes one of the two candidates ultimately offered to the full party membership, he has a significant number of enemies within the parliamentary party who are likely to shift their allegiances in order to obstruct this.

What could this mean? Gove has seen his chances fall after his handling of the drug revelations, but he should by no means by counted out. Leadsom has boldly moved away from the pack on the question of a Scottish independence referendum, which could precipitate further economic upset, saying that it’s for Holyrood to decide – the fallout from this remains to be seen but it has certainly enhanced her profile. Raab still seems to be performing below his ability. Hunt, who once seemed a safe bet for moderates, is in trouble over his views on abortion, and outsider Stewart, who surprised everyone by winning the most public support, could still cause an upset.

All that’s certain here is uncertainty. Expect the markets to react accordingly on the 20th of June and 22nd of July.