Experiments on mice found the toxic protein that destroys neurons is not immediately harmful. 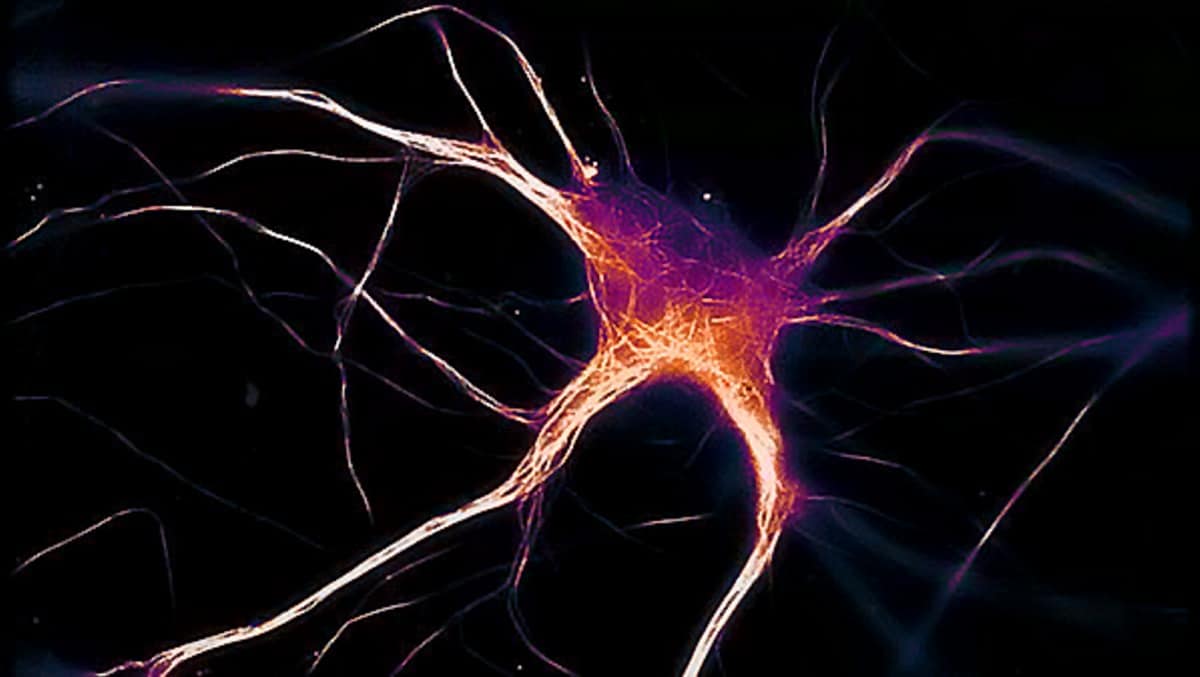 A cure for Alzheimer’s disease could be on the horizon after British scientists discovered how it spreads through the brain.

Experiments on mice found the toxic protein that destroys neurons is not immediately harmful.

The breakthrough – a world first – offers hope of halting the progression of dementia during a vital “time window.”

It sheds fresh light on the creation of tangles of ‘tau’ in the grey matter of sufferers. The rogue chemical has been linked to the memory-robbing condition for decades.

Lead author Dr Grace Hallinan, of Southampton University, said: “This suggests neurons with tau pathology could be rescued with a therapeutic disease modifier.”

She added: “It highlights an under-appreciated time window for such therapeutic intervention.”

Her team introduced ‘misfolded’ diseased versions of tau into mouse neurons growing in a dish.

Within days, it had migrated to other neurons – and began misfolding and accumulating.

But despite the build-up the brain cells remained healthy – and capable of sending electrical messages.

Dr Hallinan said: “These results show tau build-up itself is not harmful – but rather it is the cellular processes it disrupts that kill neurons.”

Tau normally helps brain cells function but in Alzheimer’s it clumps together. These tangles then spread through the brain as the symptoms of the harrowing disease progress.

Dr Hallinan said: “Intervening during the initial accumulation of tau could potentially halt the progression of Alzheimer’s disease.”

It could lead to screening older people for the devastating neurological illness before obvious symptoms develop – either through scans or simple mental tests.

Around 850,000 people are living with dementia in the UK – a figure set to rise to two million by 2050 because of the ageing population.

Drugs are currently dispensed to treat the symptoms – not the causes. The study published in JNeurosci opens the door to a medication that’s more likely to work.

“We show the spread and propagation between individual mouse neurons is rapid and efficient – it occurs within days.”

But the neurons remain “viable and electrically competent,” she said. So they do not actually cause cell death but initiate cellular dysfunctions.

Dr Hallinan said: “Public awareness of progressive neuro-degenerations such as dementias associated with ageing or repetitive head trauma is rising.

“Protein misfolding underlies many neuro-degenerative diseases where the misfolded tau protein propagates pathology through connected brain circuits. Clinically, these diseases progress over the course of years.

“Presence of misfolded tau is not directly toxic to the neuron – the cells remain viable with limited deficits.”

The discovery could lead to a raft of new treatments that could prevent Alzheimer’s disease, said Dr Hallinan.

Dementia is estimated to cost the economy £26 billion a year – equivalent to £32,250 for every person in Britain.

Dr Hallinan said: “Our data imply because the affected neurons are intact and viable at the early stages of tau misfolding, neurons containing early tau pathology could potentially be rescued.”