Hoverboards seem to come from out of nowhere to become some of the hottest products available – but how did this all happen? Here we look at the rise of these self-balancing scooters to understand what allowed them to capture the attention of the public. Two famous names The hoverboard effectively has two famous names, […] 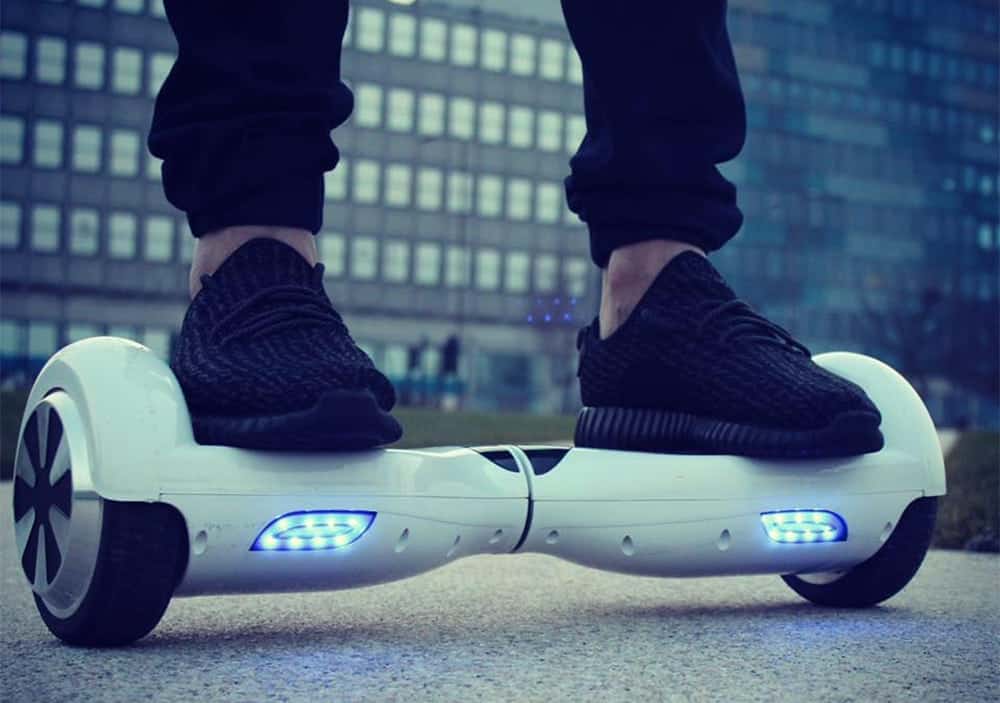 Hoverboards seem to come from out of nowhere to become some of the hottest products available – but how did this all happen? Here we look at the rise of these self-balancing scooters to understand what allowed them to capture the attention of the public.

The hoverboard effectively has two famous names, and it has unfairly piggybacked on both of them. Of course the phrase ‘hoverboard’ was made famous by the Back to the Future franchise. In Part II, Marty McFly rides a hoverboard in the “future” year of 2015. The scenes featuring the hoverboards captured public imagination, and while no product that can genuinely float has ever been released, the real-life version of the hoverboard has been able to use the name successfully.

The other name that the product is commonly known by is the ‘swegway’. This name comes from the well-known personal transport device brand Segway. It’s actually the case that Segway do not manufacture or have anything to do with swegways. So the fact that the product has gained credibility from the name has caused the company some aggravation. Segway briefly attempted to claim copyright infringement over the product, although this was not successful.

New technology at an affordable price

Another fact that undoubtedly improved the success of the hoverboard was that it was available at surprisingly affordable prices. It’s relatively rare that the public sees their favourite celebrities using a brand new form of technology, and to realise that the machines are actually very affordable – certainly within the realm of a birthday or Christmas gift. The immediate availability of hoverboards undoubtedly benefitted their popularity.

And the reason that hoverboards were able to be sold at such low prices is quite interesting. It effectively boils down to the fact that no single company or individual owns the copyright to the machines, so they can be manufactured by many competitors which will naturally reduce the price.

When a company holds the copyright to their product they can choose to sell it at any price they wish, and only reduce prices when people are unwilling to continue to pay. But with multiple manufacturers and sellers, it became the case that businesses were willing to undercut each other to make sales. When individuals are able to buy a hoverboard with Bluetooth (like these from Bluefin Hoverboard), LED lights and all of the features that their celebrity champions were using, there are almost no barriers to purchase.

What really allowed hoverboards to cement themselves in the place of the public imagination were the range of celebrity endorsements. When hoverboards were first released it was almost impossible to check social media platforms without seeing a celebrity riding around on a hoverboard, having fun.

Some huge names like Justin Bieber, Jamie Foxx, Wiz Khalifa and even Mike Tyson took videos of themselves using hoverboards. There’s no doubt that seeing big stars on the boards added to the glamour and appeal of the product, helping them become such a sensation.

There is also the fact that hoverboards received an explosion (literally) of publicity very early on in their existence. The boards made headline news across a number of weeks as models were revealed to have been catching fire. Given that these were gifts mostly marketed towards children, it was seen as especially bad that hoverboards should be putting them at risk.

It might seem unlikely that something as bad a spontaneous combustion would make hoverboards popular – and of course, it can’t be suggested that people wanted to buy the product because of the news reports. But remember the old saying: all publicity is good publicity. As soon as it was established that only a minority of the devices were dangerous (those using fake batteries), hoverboards were regaining their popularity.

Today, hoverboards are more popular than ever with these self-balancing scooters making popular Christmas and birthday gifts.