Brew rich in two chemicals that when combined destroy rogue proteins in the brain.

by SWNS
in Food and Drink, Health, Lifestyle 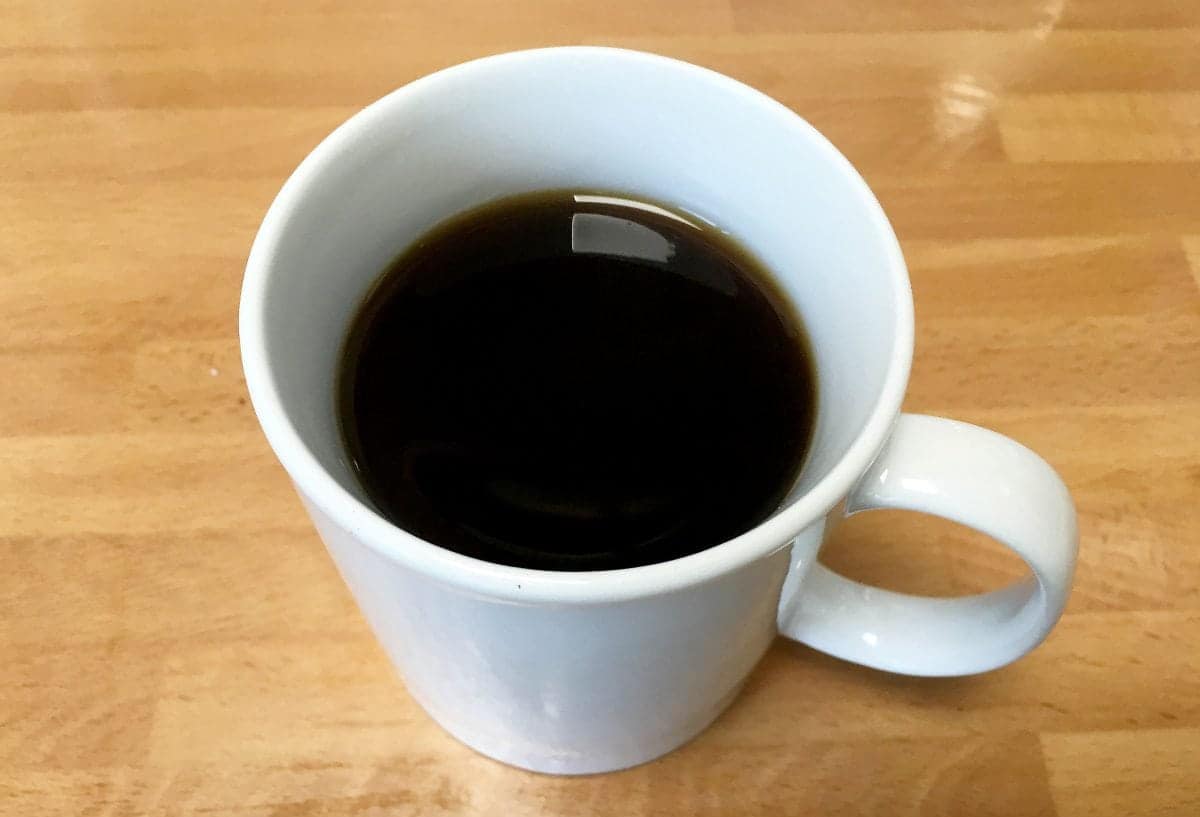 Coffee could hold the key to curing Parkinson’s disease and a common form of dementia, according to new research.

The world’s most popular beverage is rich in two chemicals that destroy rogue proteins in the brain.

One is the stimulant caffeine that provides its pick-me-up effect while the other, called EHT, is found in the beans’ waxy coating.

When scientists combined them it protected mice against developing Lewy bodies – abnormal clumps that form in the grey matter of Parkinson’s patients that affects 145,000 Britons – around one adult in every 350.

They are also a feature of Lewy Body Dementia (LBD), similar to Parkinson’s and Alzheimer’s Disease that affects more than 100,000 people in the UK alone.

It causes problems with thinking, behaviour, mood and movement.

The discovery could lead to the development of a drug that combats both conditions, American scientists said.

Interestingly, each compound was ineffective when administered alone. But when given together, the results were dramatic.

Neurologist Professor Maral Mouradian and colleagues said in a statement: “They boosted the activity of a catalyst that helps prevent the accumulation of harmful proteins in the brain.

“This suggests the combination of EHT and caffeine may be able to slow or stop the progression of these diseases.

“Current treatments address only the symptoms of Parkinson’s disease but do not protect against brain degeneration.”

Last month a Canadian study found chemicals in coffee also impede the merging of amyloid-beta and tau proteins into plaques and tangles.

These are also found in the brains of patients suffering from Alzheimer’s and Parkinson’s.

Now Prof Mouradian’s team says EHT (Eicosanoyl-5-hydroxytryptamide) may team up with caffeine to fight Parkinson’s and LBD – both progressive and currently incurable.

Reporting the finding in the Proceedings of the National Academy of Sciences, they said the compounds may become a “therapeutic option” to slow brain degeneration.

While caffeine has traditionally been credited as the brew’s special protective agent, coffee beans contain more than a thousand other chemicals that are less well known.

The study focused on EHT because it is a fatty acid derivative of the neurotransmitter serotonin – a chemical that sends signals between nerves cells that is affected by Parkinson’s.

Small doses did not work. But when combined with caffeine they stopped the brains of mice accumulating the Lewy bodies that trigger Parkinson’s and dementia.

Prof Mouradian said further research is needed to determine the proper amounts and ratio of EHT and caffeine required for the protective effect in people.

She added: “EHT is a compound found in various types of coffee but the amount varies.

“It is important the appropriate amount and ratio be determined so people don’t over-caffeinate themselves, as that can have negative health consequences.”

Parkinson’s is a brain disorder that leads to tremors, stiffness and difficulty with walking, balance and coordination.

The latest findings add to a growing body of evidence relating to the remarkable health properties of coffee.

Previous research suggests regular consumption fights disease and extends your life.
reducing your risk of cancer up to 20 per cent, Type 2 diabetes by 30 per cent.
Parkinson’s by 30 per cent and heart disease by five per cent.