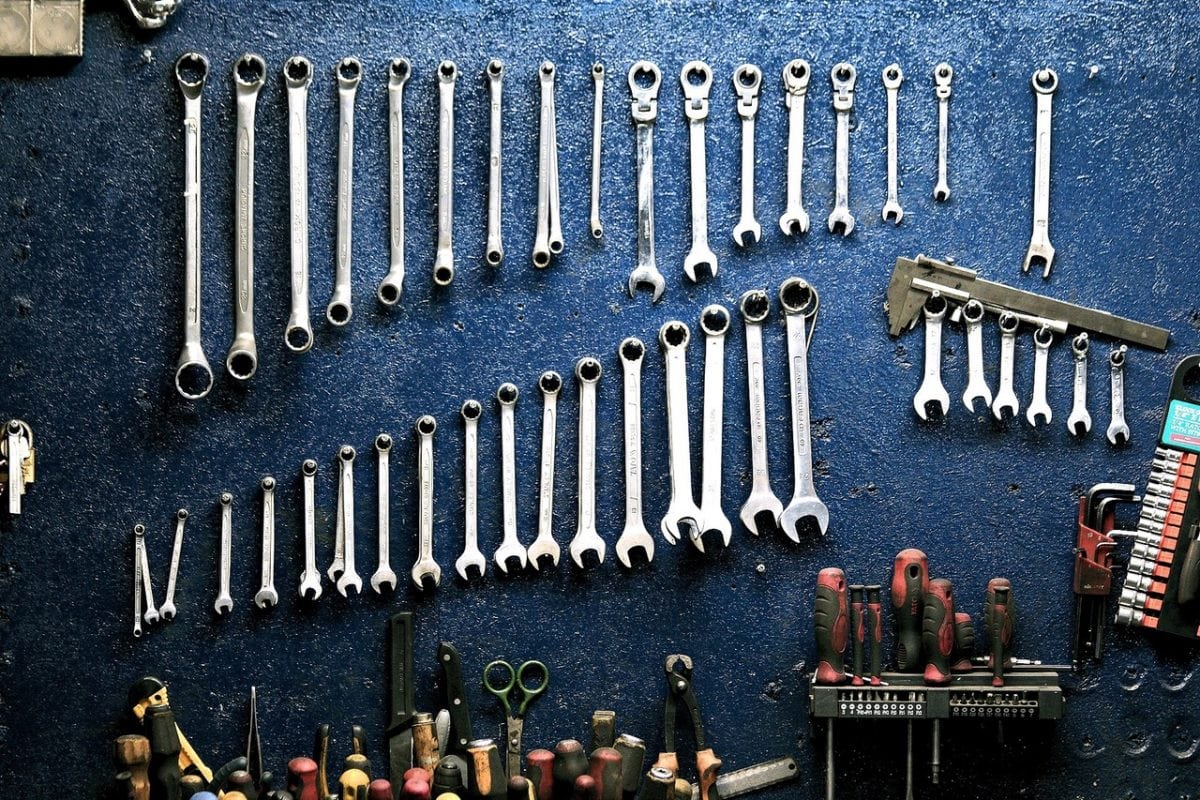 Now no one likes filling out piles of admin, and tax returns are probably the worst of the lot. BUT, it seems that confusing, infuriating flat pack instructions may top even the most taxing of tax forms.

A new survey of 2,000 UK homeowners has revealed that 16 per cent find flat pack instructions more difficult to follow than a job application and 13 per cent would rather tackle a tax return than try to fight their way through those baffling numbered stages.

Nearly two thirds of British couples have had an argument in the midst of a construction session, and 28 per cent think that doing DIY together weakens their relationship.

Fourteen per cent even went as far to say that building flat pack with their partner is the absolute worst thing they can imagine doing together, and is the cause of major rows.

James Cox, CEO of high-tech sleep brand, SIMBA, who commissioned the research to mark the launch of their new SIMBA Base, said: “Weekends are precious. In this day and age, building our own furniture should be simpler, smarter and faster, yet two thirds of Brits still find the process stressful.”

The average Brit will also spend EIGHT DAYS building flat pack furniture over a lifetime.That’s over 195 hours of our lives.

As well as eight days of solid manual labour, we will also spend more than ten days of our lives browsing and shopping for the latest additions to our furniture collection.

Thirty per cent agree that wardrobes are the most cumbersome pieces to put together, and 21 per cent have had difficulty fathoming the mechanisms of a flat pack chest-of-drawers.

Double-bed frames have given one in five homeowners bother, and take an average of 2 hours and 18 minutes to fit together.

In the event of a flat pack fail it’s Dad who is most likely to get a phone call. Twenty two per cent would enlist the help of their Dad on a difficult construction job, compared to just five per cent who would turn to Mum.

Those aged 18 to 24 are most confident in the structural integrity of what they build, while 25 to 34 year olds are most likely to pay for a handyman to put their furniture together for them.

James Cox, CEO of high-tech sleep brand, SIMBA continued: “For too long self-assembly furniture has been plagued with quality and build frustrations.

“The SIMBA Base is part of a new era of smartpack furniture design to solve the age-old problems of flatpack. Construction should be fast and intuitive and uncompromising on quality, and that’s exactly what our goal has been with the new base-in-a box system, which takes just three minutes to assemble.”