A new scientific study has revealed that beer really does give you goggles. Researchers at University Hospital in Basel, Switzerland, found drinking beer affects the way we see specific emotions and allows us to see smiling faces quicker. And – confirming Shakespeare who wrote of beer “It provokes the desire, but it takes away the performance,” the […] 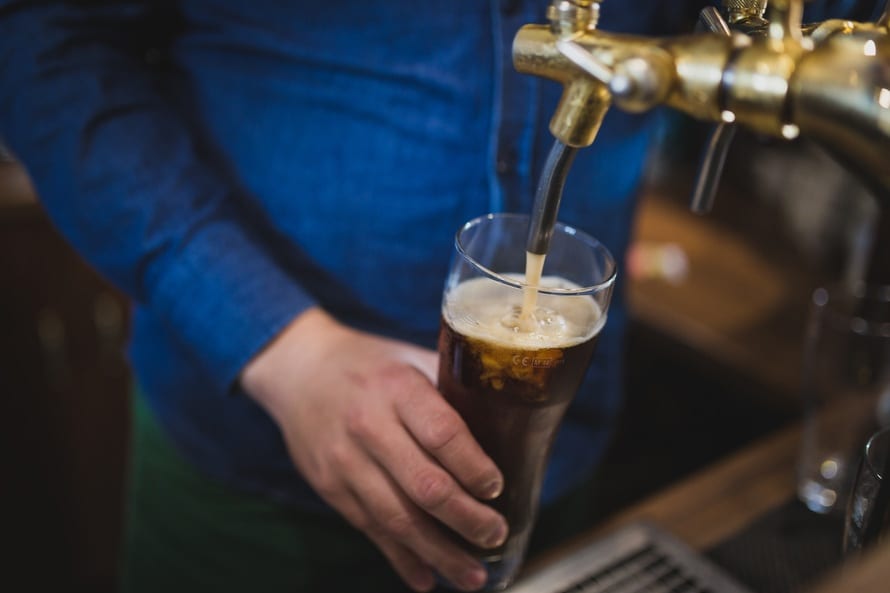 A new scientific study has revealed that beer really does give you goggles.

And – confirming Shakespeare who wrote of beer “It provokes the desire, but it takes away the performance,” the research also found alcohol doesn’t seem to lead to greater sexual arousal. But it does make it easier for people, especially women, to view explicit sexual images.

Despite millions of people around the world drinking alcohol, surprisingly little scientific research has been done on the effects booze has on emotions or sexual arousal.

Researchers in Switzerland enlisted 60 healthy participants – 30 men and 30 women – aged between 18 and 50 and gave 30 of them a glass of beer. The subjects then underwent a range of tasks, including a face recognition test, empathy test, and sexual arousal test.

The results showed drinking beer helps people see happy faces faster, and it also increased the tendency to want to be with others in a happy social situation. The researchers found the effects were greater in women than in men, but were also greater in those who had previously shown some social inhibition. Lead researcher Professor Matthias Liechti said: “The effect of many medications and substances of abuse have been tested on various tests of emotion processing and social cognition.

“However, although, many people drink beer and know its effects through personal experience there is surprisingly little scientific data on its effects on the processing of emotional social information.

“Alcohol also facilitates the viewing of sexual images, consistent with disinhibition, but it does not actually enhance sexual arousal. These effects of alcohol on social cognition likely enhance sociability.” The findings were presented at the European College of Neuropsychopharmacology (ECNP) Conference in Vienna, with simultaneous publication in the journal Psychopharmacology.

Professor Wim van den Brink, past Chair of the ECNP Scientific Programme Committee, said of the findings: “This is an interesting study confirming conventional wisdom that alcohol is a social lubricant and that moderate use of alcohol makes people happier, more social and less inhibited when it comes to sexual engagement.

“It should also be recognised that different effects of alcohol can be seen according to whether your blood alcohol is increasing or decreasing, and of course how much alcohol you have taken.

“As Shakespeare noted, alcohol-related emotions and cognitions as studied are not always consistent with actual behaviours.”