A pub chain has banned STRAWS from its boozers after claiming they “suck”. Oakman Inns are scrapping the use of 100,000 plastic straws every month to try and become more environmentally friendly. Instead, drinkers will be given an eco-friendly biodegradable alternative, which is yet to be developed. CEO Peter Borg-Neal, who founded the business in […] 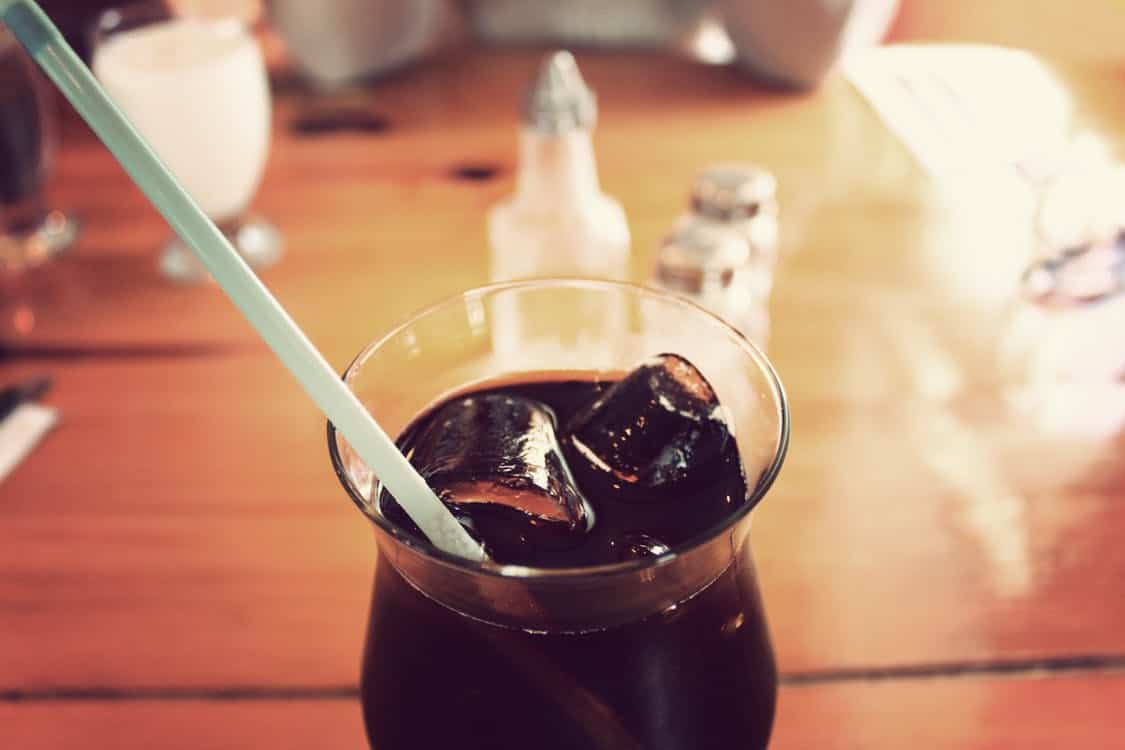 A pub chain has banned STRAWS from its boozers after claiming they “suck”.

Oakman Inns are scrapping the use of 100,000 plastic straws every month to try and become more environmentally friendly.

Instead, drinkers will be given an eco-friendly biodegradable alternative, which is yet to be developed.

CEO Peter Borg-Neal, who founded the business in 2005, said: “It sounds ridiculous, but it is entirely accurate to say, that every plastic straw that was ever made, still exists today.

“They pollute landfills, rivers, roadsides, sewers, beaches and of course oceans and this relatively small amount that this pub group is taking out of circulation, needs to be repeated by every one of my colleagues across the hospitality industry.

“At Oakman we try to live by our values every day, and we hope that those values and our commitment to sustainability means that everyone here is contributing to a better future for us all.”

The green policy will kick in across all 17 branches of the pub chain on Saturday – this year’s official Earth Day – when they will declare “we believe straws suck”.

The move has had mixed reviews by pub-goers.

Nail technician Shannon White, 27, said: “I can’t imagine a drink without a straw. I usually go out wearing lipstick so it helps to stop my make-up getting smudged.

“I’d be put off going to one of their pubs if I couldn’t have something similar.”

Nursery worker Toni Harrison, 23, said: “I drink spirits with a mixer so I like to use the straw to stir it.

“I can see why they’re doing it but I don’t know how they’re going to find a good replacement, straws do exactly what they say on the tin, don’t they?”

Gary Sharpe, 36, who works in IT, added: “I think it’s a good idea and good on them for being first to do something like this.

“We can’t ignore the environment any longer so if this helps then I’m all for it. I’m sure people could manage without a straw if push came to shove.”

Oakman operations director Alex Ford said: “From 2020, all plastic cutlery and plates will be banned in France.

“Bangladesh was the first country in the world in 2002 to ban plastic shopping bags and California banned single-use plastic bags in 2014.

“Yes, the UK has introduced a charge for plastic carrier bags and has banned microbeads, the tiny plastic balls used in cosmetics and cleaning products, but I believe we all have to do more.

“Pretty soon, every fish we eat will have ingested some plastic and that will become a truly global environmental disaster that will probably be impossible to solve.”