London has been dubbed a ‘Beer Boom City’ by the Campaign for Real Ale, CAMRA. The 2017 edition of the Good Beer Guide (GBG) charts the remarkable rebirth of brewing in London, naming the capital a beer boom city almost half a century after dubbing it a “beer desert”. The guide lists 69 breweries, with five […] 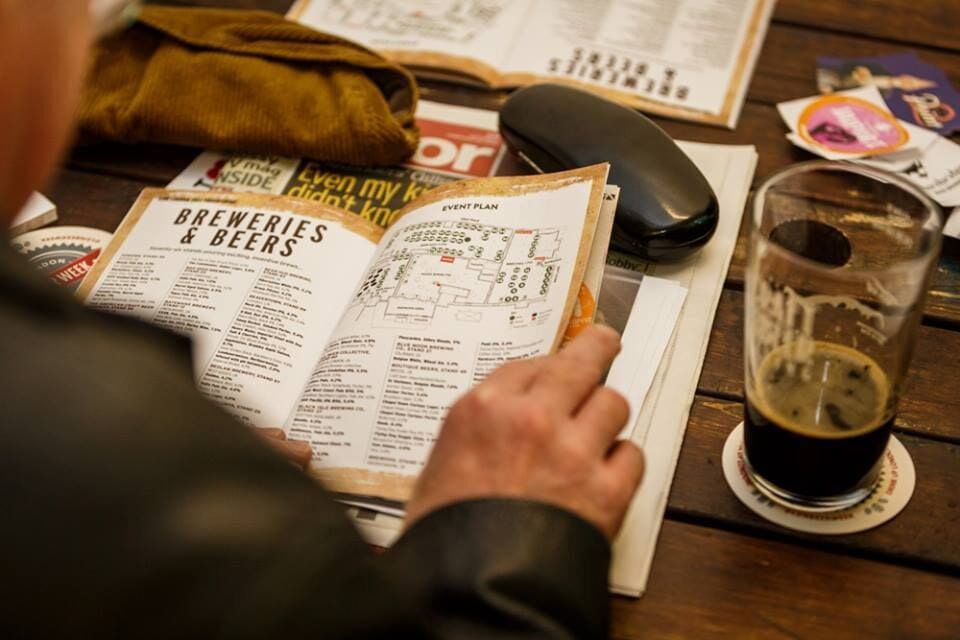 London has been dubbed a ‘Beer Boom City’ by the Campaign for Real Ale, CAMRA.

The 2017 edition of the Good Beer Guide (GBG) charts the remarkable rebirth of brewing in London, naming the capital a beer boom city almost half a century after dubbing it a “beer desert”.

The guide lists 69 breweries, with five more due to open in the near future.

“London is once again one of the world’s great brewing cities,” editor Roger Protz says. “Choice for drinkers is astonishing. Brewers have restored India Pale Ale [IPA], first brewed in East London in the early 19th century, along with other famous London beers such as Porter and Stout.

“But they are innovating, too, with beers aged in wood, ales made with the addition of herbs, spices, fruit, chocolate and coffee, and have developed their interpretations of Belgian farmhouse and sour beers.”

Protz grew up in East London surrounded by famous names in brewing such as Charrington, Manns, Taylor Walker and Trumans. “They all closed due to mergers and takeovers – but now the area is bursting with breweries again,” he says.

“Hackney is beer paradise for drinkers. Trumans has been brought back to life and has been joined by Crate, Five Points, Hackney, Howling Hops, Pressure Drop and Maregade. Close by there are breweries in Leyton, Silvertown, Victoria Park, Walthamstow, Whitechapel and Bethnal Green.

“The crowds packing Tap East in the Westfields shopping centre in Stratford after West Ham United games show football fans aren’t all lager drinkers. And the football club even has its own beers with Iron Ale and Boleyn Bitter.”

In Bermondsey, there are so many breweries packed into the area that drinkers take the “Bermondsey Mile” at weekends, visiting such breweries as Anspach & Hobday, Brew by Numbers, Fourpure, Kernel, Partizan and Southwark to sample the beers. And drinkers can go the extra mile at UBrew in Bermondsey and make their own beer.

Also in south London, Duncan Sambrook has built Sambrook’s Brewery in Battersea into a major force in the capital. He was so distressed by the closure of Young’s in Wandsworth that he gave up a career in the City to launch his brewery in 2008 and now sells a range that includes Wandle Bitter, Junction and Powerhouse Porter to pubs throughout London and the M25 corridor.

In north London, Beavertown has also grown rapidly to become a sizeable brewery. Founder Logan Plant, son of Led Zeppelin front man Robert Plant, opened a tiny brewery in De Beauvoir Town – pronounced Beavertown by locals – and finally moved to Tottenham Hale three years ago, where he has grown production from 1,000 hectolitres brewed in his kitchen,a year to 50,000 and plans to expand further.

“London is a tourist hot spot and visitors from within and without the UK can now enjoy an enormous range of beers here,” Roger Protz says. “The capital is a dynamic brewing centre and new brewers are clamouring to jump on the fast-moving bandwagon.”