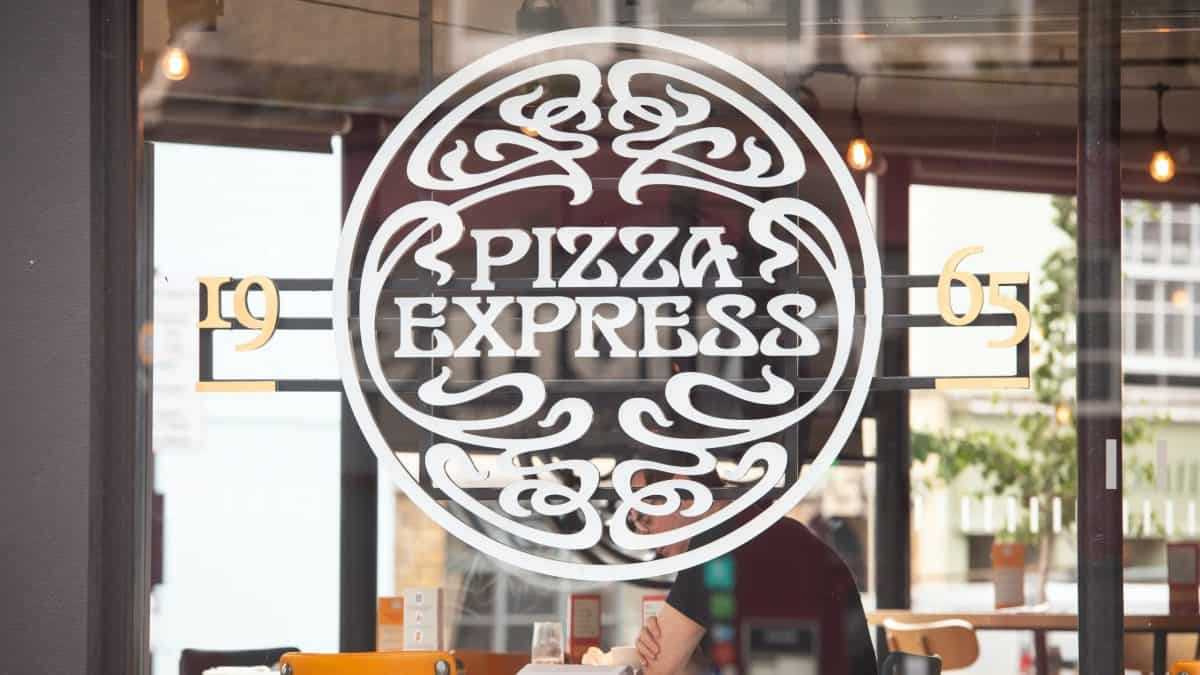 The first ever Pizza Express on Wardour Street is one of 73 restaurants that will be shut across the UK, the chain has announced.

The Soho outlet was opened in 1965 by founder Peter Boizot, who went on to open a further restaurant on Dean Street in 1969 to host jazz performances.

The company, which currently has around 454 restaurants in the UK, said on Tuesday it has finalised a proposal to reduce its restaurant and rental costs via a company voluntary arrangement (CVA).

It said that although the majority of its restaurants were profitable before lockdown was imposed, earnings had been declining across the Pizza Express estate for the last three years.

It added that the reduction in revenue caused by the enforced closure of all restaurants, the cost of reopening and the UK’s uncertain economic future meant its rental costs were no longer sustainable.

Impact of the global pandemic

Pizza Express, which is majority owned by Chinese firm Hony Capital, also confirmed it had hired advisers from Lazard to lead a sale process for the business.

It said it would hold a virtual meeting for its creditors on September 4 to seek approval for the measures set out in the CVA.

Zoe Bowley, Pizza Express’s managing director for the UK and Ireland, said: “Unfortunately, the impact of the global pandemic has meant that we have had to make some incredibly tough decisions to safeguard Pizza Express for the long term.

“Today we have confirmed that 73 of our pizzerias are proposed to close permanently.”

Closures near to another Pizza Express

Ms Bowley said that in most cases, the stores selected for closure are near to another Pizza Express that has already reopened or will be reopening soon.

She added: “Our focus is on our people whose jobs are impacted and we will be doing everything we can either to redeploy them or to support them in finding roles elsewhere.

“Hard as this process is, it will protect the jobs of over 9,000 of our colleagues and provide a strong footing for Pizza Express to meet future challenges and opportunities.”

Melanie Leech, chief executive of the British Property Federation, said: “These situations are never easy, particularly now for the retail, hospitality and leisure businesses on our high streets at the sharp end of the Covid-19 pandemic.

“Property owners, however, need to take into consideration the impact on their investors, including the millions of people whose savings and pensions are invested in commercial property, as they vote on any CVA proposal.”