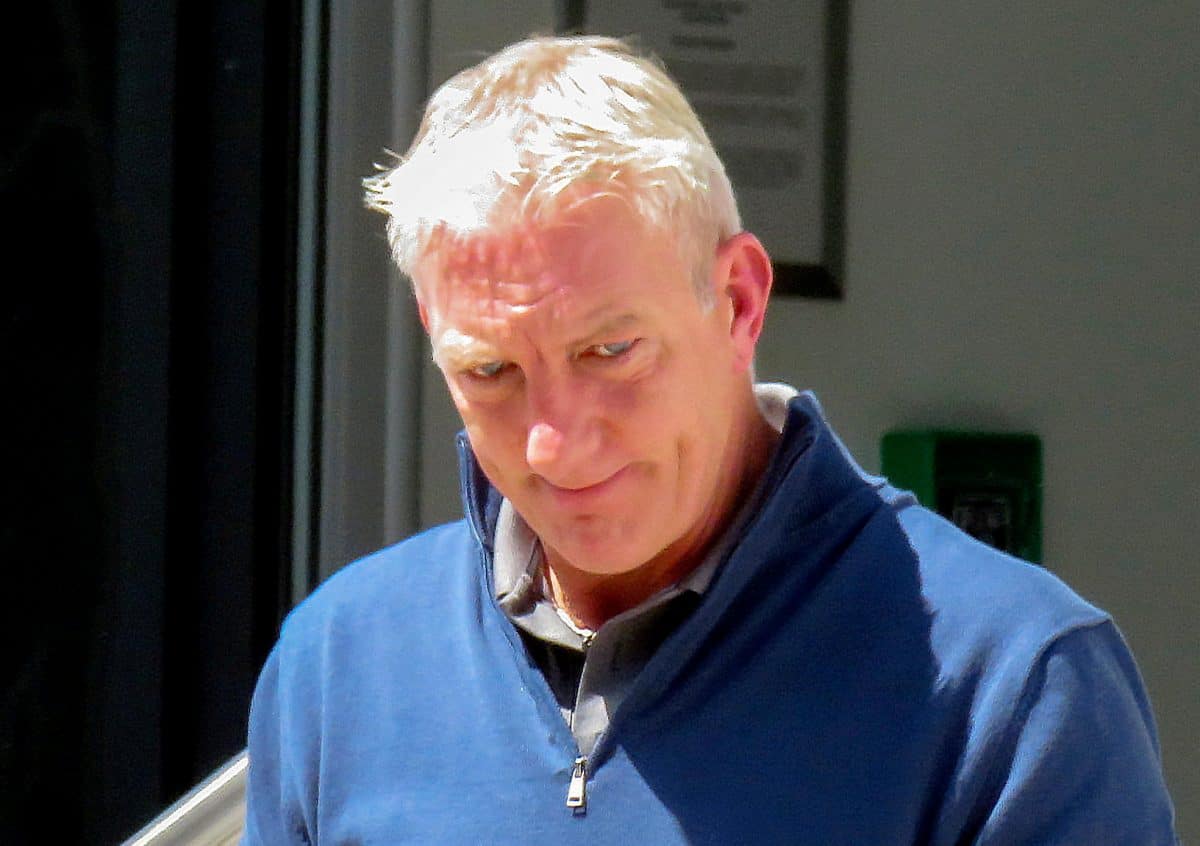 A crooked butcher who raked in hundreds of thousands of pounds flogging foreign meat branded “Best of British” has been jailed.

Simon Drust, 51, mislabelled imported beef as Aberdeen Angus and Hereford steaks and stuck fake labels on pork and chicken which came from the Netherlands.

He sold the falsely labelled goods from The Meat Shack butcher’s shop he owned in Studley, Warks.

Trading Standards officers became suspicious when a customer discovered a Dutch label underneath a “Best of British” stamp on a pack of chicken breasts.

Drust, of Studley, admitted fraud and fraudulent trading and was jailed for two years and nine months at Warwick Crown Court on Thursday (25/4).

Deputy Judge Richard Griffith-Jones told him: “You intended to make gains for yourself and consequent losses to others by fraud.

“You did it by tricking people into engaging in transactions by pretending that the meat they were to buy was of British origin and had a good animal welfare background.

“In addition, legitimate businesses who would have higher overheads, advertising the very same products as you, would lose out.

“So you damaged the very lines of commerce that would have the good effect people want.

“You did this not just briefly, but over a sustained period of time.

“There were warning by reason of visits, which you reacted to by ramping up the fraudulent activity.”

Drust also had £127,690 in bank accounts confiscated under the Proceeds of Crime Act.

Drust’s partner and company secretary Susan Mitchell, 53, was given a police caution and the fraud charges allowed to lie on file.

Prosecutor Tony Watkin said the couple set up The Meat Shack in 2014 which they decorated with Union Jacks.

He said: “It traded very successfully in terms of turnover. It was presented as a farm shop selling local and organic produce.”

Adverts were placed online and in local newspapers emphasising that all the meat and poultry it sold was British.

But in January 2015 a woman reported the couple after she discovered a “British” sticker on top of a Dutch label on a packet of chicken breasts.

In June 2016 the fraudulent activity intensified with Drust’s purchase of a set of scales that could print its own labels.

Mr Watkin said: “He was buying meat, foreign meat, and repackaging it and relabelling it as British local produce.

“It was operating as a fraud factory, and the defendant was very much in the middle of what was happening.”

The court heard Drust had a previous conviction for mislabelling and had been fined £7,000.

Quentin Hunt, defending, said: “Price is a major factor in this business, and it is not known what proportion of people who bought mislabelled meat would have bought it in any event.

“I am instructed to apologise to the court and to the public in general.

“It was never his intention to defraud people when he set up this business.

“The attendant bad publicity has hit the business very badly indeed, and I am sure that will continue.

“They used to employ ten staff, now there are three staff at the premises.”