The Italian Job has been named the greatest British film ever made. A survey of 2,000 Brits put Peter Collinson’s stylish 1969 crime caper in top spot – with fans fondly remembering its famous Mini Cooper chases and cliffhanger ending. The film tells the story of a gang of English crooks who plot to rob […]

by Jack Peat
in Articles and Lists, Film 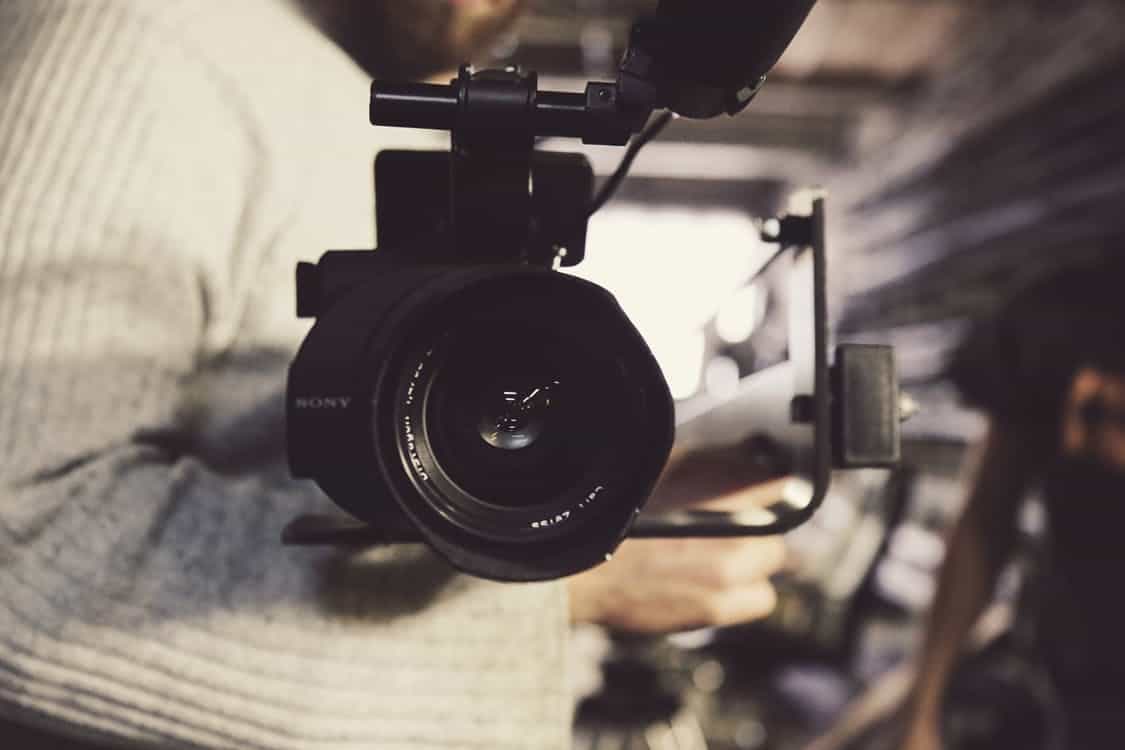 The Italian Job has been named the greatest British film ever made.

The film tells the story of a gang of English crooks who plot to rob $4million worth of gold bullion from under the noses of the mob and the police in Turin.

Sir Michael Caine, who played lead character Charlie Croker in the family favourite, also walked away with the title of best British actor in the same poll.

The study was commissioned by Vue Entertainment to celebrate the re-launch of the iconic Vue Leicester Square cinema, first opened in 1938.

Other titles appearing in the list include striptease comedy-drama The Full Monty, which came in second, and Richard Curtis’ romance Love Actually, which took fourth place, behind another Sir Michael Caine classic, Zulu, in third.

Vue Entertainment’s Film Content Manager Dean Cross said: “The Italian Job is a testament to the quality of British film-making – a moment when the best of the best came together to create cinema magic.

“There are bigger productions on the list, starring bigger stars, but Michael Caine’s gravitas as an actor, and the iconic scenes of The Italian Job put it ahead of the competition. A worthy winner.”