By Anna Power Excited about upcoming US indie comedy smash The Big Sick coming to UK cinemas? You should be. It’s feel-good, laugh out loud charm is a real treat for film lovers. Director Michael Showalter answered some questions on working with Kumail Nanjiani and race and its place in comedy. How did you come […] 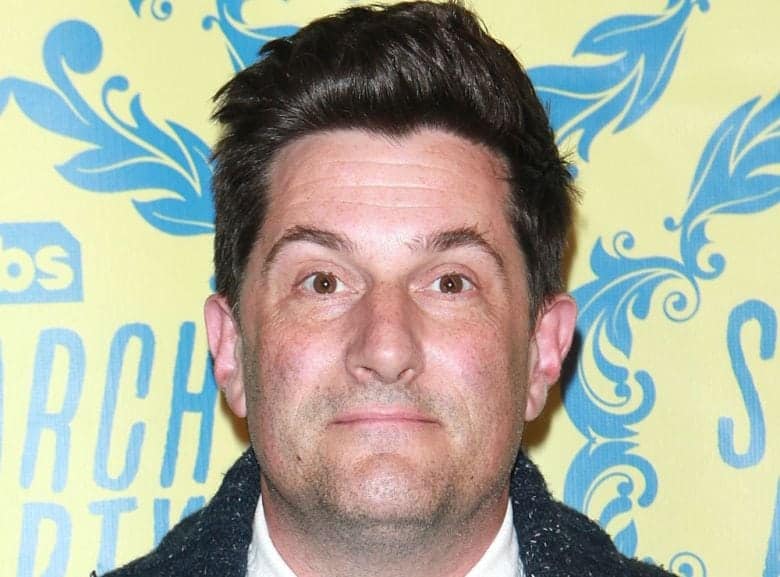 Excited about upcoming US indie comedy smash The Big Sick coming to UK cinemas? You should be. It’s feel-good, laugh out loud charm is a real treat for film lovers. Director Michael Showalter answered some questions on working with Kumail Nanjiani and race and its place in comedy.

How did you come to work on Kumail and Emily’s script for The Big Sick?

​Kumail and I have worked together in the past. He showed me the script and I was blown away. I called him right away and begged him to let me direct the film. I said, “What do I have to say to convince you that I am the guy for the job?” A few weeks later I met with Kumail and Emily and Judd Apatow and Barry Mendel and enthusiastically pitched myself. ​

The film is so funny and heartwarming – was all that in the script already or did a lot of the magic happen on set?

​We had a really good script going in but of course lots of things happen on set too. ​

The film effortlessly contains a lot of big issues from race, family, love and friendship, health and identity all seamlessly woven together – what for you is the most important theme in the film and why?

I really think that there is no one thing and that’s sort of what life is like too. Nothing is black and white. People struggling to make good choices in life is compelling to me. One of my many favourite jokes in the film is when Kumail does his standup routine about his parents career expectations for him and where comedy featured in that – i.e below Isis – how important is it to make jokes about some of the darker realities of modern life like terrorism?

There’s a catharsis in humor that helps us get through tough realities of life. This film deals with a lot of things that, from the darker realities of modern world where ISIS is a concern, to age old issues like racism and illness, are difficult to talk about. Humor helps us have these hard discussions. And with so much darkness, it’s important to find the lighter side of life- because that’s what makes it worthwhile.

Are there any topics for you that are taboo for comedy?

I don’t think of topics as taboo but I do think it’s important to approach things thoughtfully and with compassion for the real people affected by the issue you’re joking about.

Was it challenging making a comedy where one of the central characters is in a coma for a large part of the film?

In typical romantic comedies, the will-they won’t-they debate happens in the second act. In this movie Emily is in a coma for the second act, so that whole interaction between Emily and Kumail has to take place in the first act. You want to fit everything in, but you don’t want it to feel rushed or unrealistic. Another hurdle was getting the audience to form an emotional connection to Emily- so much so that she can be absent for the middle part of the movie, but we still feel her presence and don’t forget about her. Zoe Kazan, who plays Emily, is so charismatic and loveable, and her performance turned these challenges into what I consider some of the biggest strengths of the film.

What was the best part about making The Big Sick for you?

The best part about this whole process is now- people seeing the film and being impacted by it. That’s what it’s all about, and the response to the film has been immensely rewarding.

Are you a fan of British comedy? Which British comedians do you like?
Absolutely. Richard Curtis, The Trip movies, and Fleabag come to mind.

What’s next for you after The Big Sick?

Right now I’m directing a few episodes of my show Search Party on tbs- I co-created it with Sarah-Violet Bliss and Charles Rogers. We’re shooting the second season now. Wet Hot American Summer- Ten Years Later is going to be released on Netflix on August 4th. There are a lot of other projects in different stages that are shaping up, so I’m definitely staying busy!

The Big Sick is in cinemas from Friday 28th July.