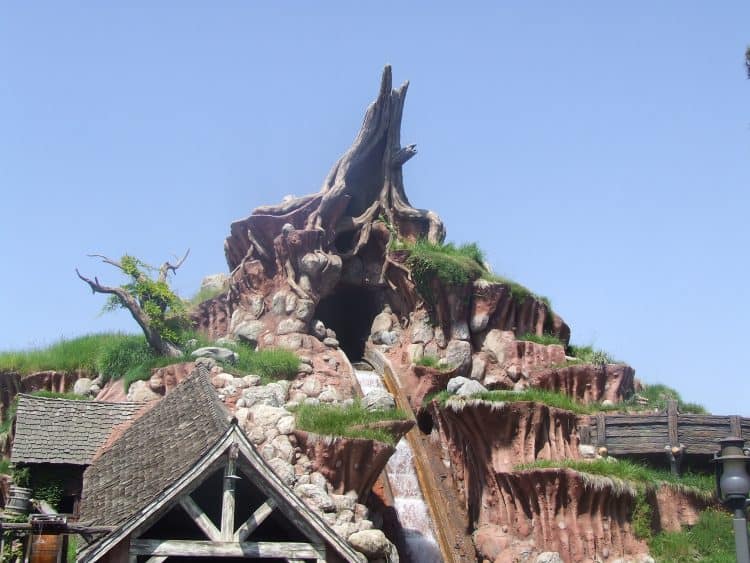 While inflating movie budgets are often spoken of, the cost of constructing the rides inspired by them can often be a step above.

The Best Value Theme Parks Report by the personal finance experts at money.co.uk analyses 34 famous theme park rides based on films, and determines which blockbuster film has the most costly ride counterpart.

Splash Mountain first opened in 1989 and is now located in Disneyland, Tokyo Disneyland and Magic Kingdom. The log flume ride had a construction cost of £162,502,875, yet the 1946 film ‘Song Of The South’ that originally inspired the attraction had a budget of just £1,535,514 – that’s a 99% cost difference.

In second place as the most costly construction compared with its film counterpart is the Seven Dwarfs Mine Train, situated at the Magic Kingdom in Walt Disney World Resort.

– Millennium Falcon: Smuggler’s Run is the most expensive theme park ride based on a film, costing £721,815,000 to construct

The report also looked into which theme parks were the most value for money on a per ride basis, and found that the two worst performing had a movie studio connection. Warner Bros. Movie World in Oxenford, Australia has just fifteen attractions yet a day pass for two adults and two children would cost £248, averaging at £16.54 a ride.

The worse performing for affordability was Universal Studios Hollywood, based in Los Angeles, USA. With 21 rides at a price of £365.73 for the family, it came to £17.42 a ride.