By Michael McNulty Although Quest is not an overtly political film, it is moored in the choppy waters of America’s racial, social and political tensions. Jonathan Olshefski never takes a stand or pushes an agenda, instead he provides an intimate portrait of a struggling family trying to survive. Centring on an African American family living […] 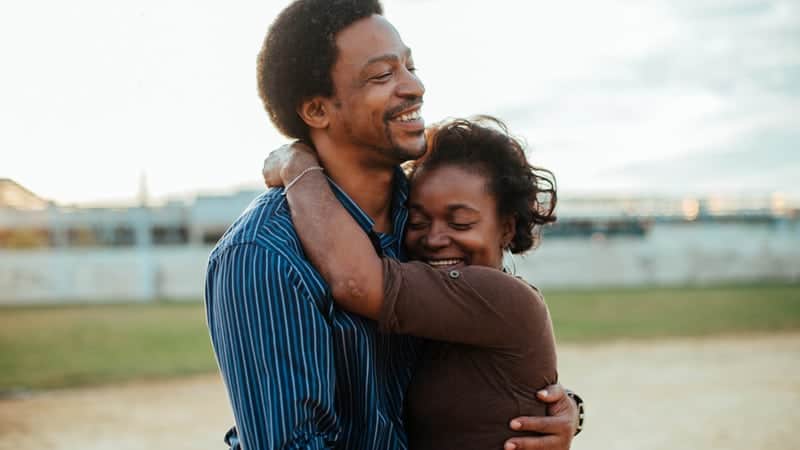 Although Quest is not an overtly political film, it is moored in the choppy waters of America’s racial, social and political tensions. Jonathan Olshefski never takes a stand or pushes an agenda, instead he provides an intimate portrait of a struggling family trying to survive.

Centring on an African American family living in North Central Philadelphia, Olshefski’s documentary chronicles the lives of Christopher “Quest” Rainey and Christine’A “Ma Quest” Rainey over the course of 10 years as they try make ends meet and raise their kids, 21 year old William, who at the films beginning has been diagnosed with brain cancer and spirited daughter PJ.

Quest begins with Obama’s introduction to the white house, running through his second term and ending shortly after Trump’s presidential election win. The history of the last ten years provides the documentary with its soft backbone. Events like Hurricane Sandy point towards a progression in both time and the natural narrative of the Rainey family.

But, it is the Rainey’s themselves who are the heart and soul of Quest. Christopher tirelessly works a paper route and runs a community studio that opens its doors to local aspiring freestylers. Ma Quest, as a shift supervisor at a women and children’s homeless shelter, who with reluctant grace has accepted her role as community matriarch, “I don’t want to be everybody’s Ma, but somewhere along the line everybody started calling me Ma.”

This is a portrait of a family who have everything thrown at them. When their daughter PJ is hit in the eye by a stray bullet, their resilience and spirit may waver, but it never breaks. William, now in remission, as he explains the Biohazard tattoo on his shoulder, confesses that he feels like “a waste of space.” It is a heart breaking moment of pure unrestrained emotion and honesty.

Quest is a raw and uncompromising testament to the rich tapestry of life lived by those who are largely underrepresented and rarely given the kind of treatment Olshefski accords them in this film. He celebrates the vibrancy and energy of the spirit of a community. A community that, when PJ is released from hospital, pulls together and throws a block party. There is food, music, dancing and singing as neighbours and local beat police a like share plates of barbeque and hotdogs. It’s tender and human, but also bittersweet as a speaker at a local rally points out “we the only ones that’s dealing with this blood on our concrete […] How did Meek Mills and Jay-Z become our leaders […] To the young girls, where are Rihanna and Beyoncé, where they at now? Our first role models should be us.” The speaker equates the celebrity endorsements and representation as as empty as that of the politicians, “our first role models should be us” both an inspiring message to the community and one that highlights an underlying sense of abandonment. But, it holds true, because the strength of the community and the Rainey’s comes from within and each other and Olshefski beautifully captures this.

Quest is a quietly observed, powerful film that demands attention.

Quest is in cinemas from Friday 18th August.