Jonathan Levine’s sophomore feature, The Wackness, released two years after his easily dismissible All the Boys Love Mandy Lane and three years before 50/50, despite (or perhaps in spite of) winning the Audience Award at the Sundance Film Festival, was met by a mixed critical reception.  But, this 90s’ set, weed fuelled coming of age […] 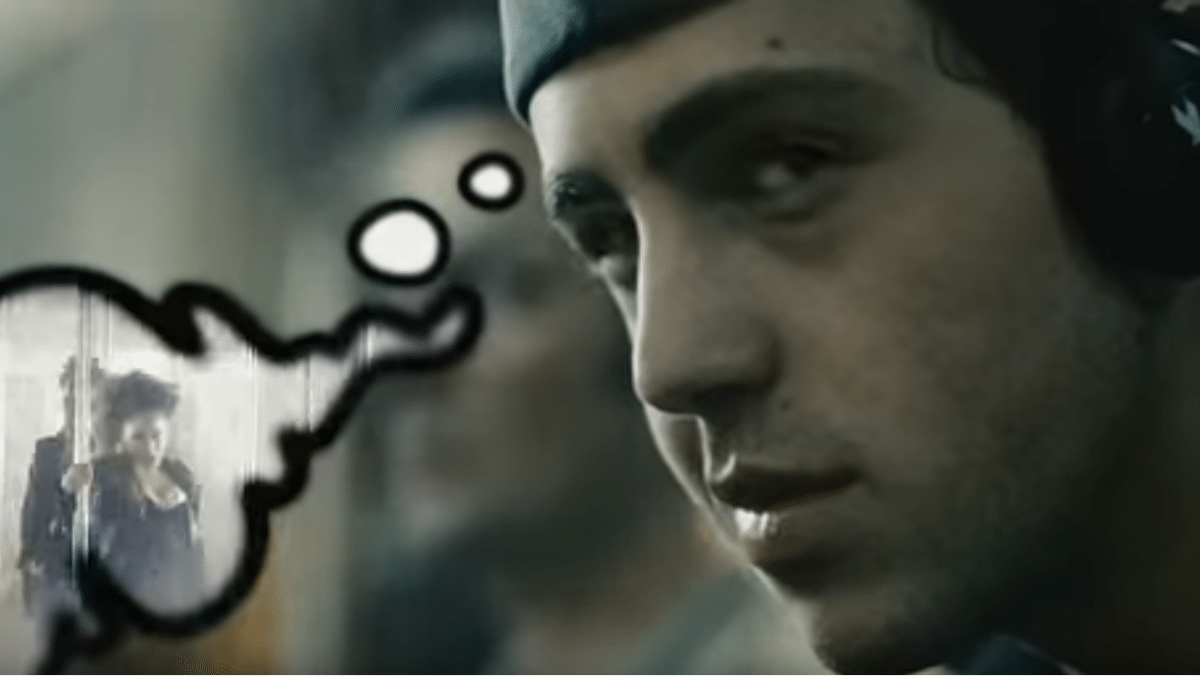 Jonathan Levine’s sophomore feature, The Wackness, released two years after his easily dismissible All the Boys Love Mandy Lane and three years before 50/50, despite (or perhaps in spite of) winning the Audience Award at the Sundance Film Festival, was met by a mixed critical reception.  But, this 90s’ set, weed fuelled coming of age story is a gem that should be treasured.

Set across a hot summer in recently elected Giuliani’s New York, circa 1994, The Wackness is the story of Luke Shapiro (Josh Peck), a recent high school graduate who exists on the fringes of popularity, “the most popular of the least popular kids,” he says at one point.  But, Shapiro is nothing short of ambitious, dealing dimes, quarters and ounces of weed out of his icy-stall trolley that he pushes around the streets of New York.

There is a quiet malaise about the young man that hides beneath a thin veneer of a cooler than cool attitude.  Shapiro’s father is near financial ruin, his parents are constantly at each other’s throats and they all face eviction from their upper east side apartment.  So, it is no wonder then that Shapiro has sought out the professional help of one of his clients, Dr Squires (Ben Kingsley), a psychiatrist with whom Shapiro has established an unconventional payment scheme, weed for sessions.

Squires’ unwavering response to Shapiro’s angst is “to get laid.”  The problem is, Shapiro has eyes for Squires’ step daughter, Steph (Olivia Thirlby) and with her mates away in Amsterdam and nothing to do, the two eventually fall into a fleeting summer romance.

All this may seem a little thin on the ground, but the film really centres itself on the relationship between Shapiro and Squires, carefully examining youth and age and the fragility of coming out of and into both.  Squires carries with him his own baggage, his second marriage to beautiful wife, Kristin (Famke Janssen), has deteriorated and he exists in a fog of medication and marijuana smoke, a walking, talking manifestation for Shapiro of what could be to come.

Shapiro’s slack jawed, angst ridden frustrations never come across as the trite pains of a wanna-be teen G, but the suggestion of where grown up dissatisfaction with life may begin.  His character works with Kingsley’s as a kind of before and after, reflecting different versions of the same person.

Levine’s New York is coloured in soft browns and reds adding to the baking hot summer and steeping the film in a drowsy, narcotic, dream-like haze that pumps the film with a palpable sense of foggy frustration and emotional longing.  It feels like a sepia toned photograph that creates a nostalgia for things not quite forgotten or understood.

Kingsley runs away with his role, playing Squires with such impish, wild, man-child gusto, throwing cheeky smiles and glinting eyes that are screamingly excessive, but delightfully funny, touching and warm.  It’s a performance that finds itself in its broad strokes and creates a character that in its excess becomes more grounded in the sad reality of Squires’ experience and paints him in the most human of colours, a man desperate to recapture his youth.

The Wackness also boasts an excellent score, making use of a great selection of era-specific hip hop as well as some great visual flourishes that will stay with you, light-up street tiles that recall Michael Jackson’s Billie Jean are a particular highlight.