Playing out as a nostalgic fable and set predominately in 1977, Wonderstruck follows Ben (Oakes Fegley), a ten year old boy who loses his hearing after being struck by lightning. Following the death of his mother (Michelle Williams), he decides to travel to New York and track down the father he has never known. Meanwhile […] 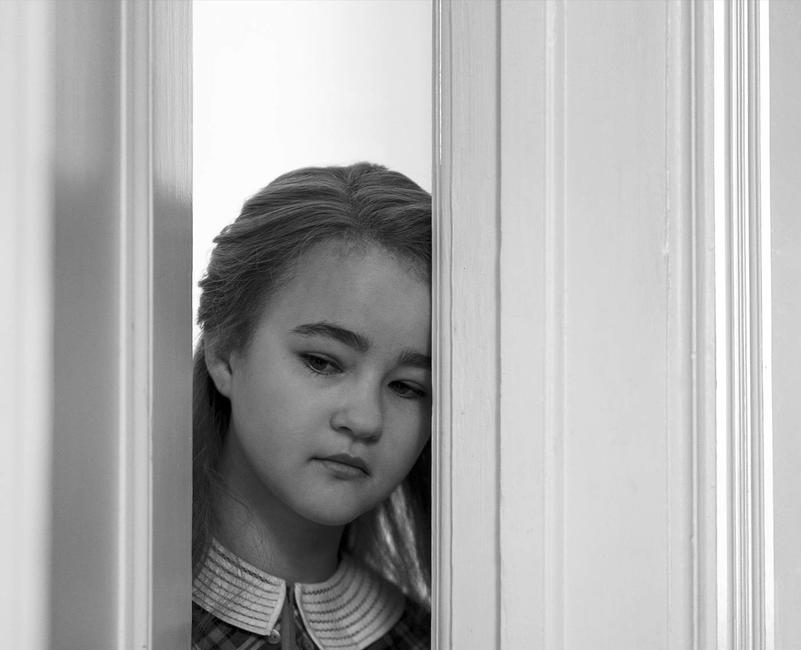 Playing out as a nostalgic fable and set predominately in 1977, Wonderstruck follows Ben (Oakes Fegley), a ten year old boy who loses his hearing after being struck by lightning. Following the death of his mother (Michelle Williams), he decides to travel to New York and track down the father he has never known.

Meanwhile in 1922, a young girl called Rose (Millicent Simmonds) – who is deaf – runs away from her father’s New Jersey home and goes in search of her mother, Lillian Mayhew (Julianne Moore); a famous actor who is performing on Broadway. As the film progresses, the two stories come together and we begin to learn about Ben’s father.

It is lucky that Wonderstruck has a director as accomplished and adept as Todd Haynes. He has a brilliant ability to tell stories in emotionally engaging ways. Taking influence from the work of Douglas Sirk and Rainer Werner Fassbinder, Haynes imbues period detail and a sympathetic outlook into all his projects. I have really enjoyed his previous work, in particular Far From Heaven, I’m Not There and Carol, which are among my favourite films released to date this century.

With Wonderstruck, Haynes does his best to keep us interested in an obvious and overblown plot. Adapted from the young adult novel of the same name by its author Brian Selznick, the script attempts to create a sense of childhood wonder and whimsy, but for the most part just feels contrived. Selznick’s work has been adapted in the past and was the basis for Martin Scorsese’s brilliant Hugo. Unlike with Wonderstruck, Hugo was able to generate a true sense of invention and cinematic magic. It is a homage and love letter to cinema that Hayne’s film could only dream of being.

Wonderstruck makes illusions to silent cinema, with both the lead characters unable to hear and the inclusion of silent movie star Lillian Mayhew. Most scenes play out like a silent film, as we see the world from Ben and Rose’s perspective. Instead of relying on dialogue, the story is mostly told through gestures, observation, and suggestion, just like a film of the silent era. Unlike The Artist, Haynes is unable to evocate the magic of 1920s cinema, and unlike The Tribe he is unable to challenge the conventions and traditions of these films enough to create something truly original.

I am also unconvinced that the young cast are truly able to deliver the material at hand. Oakes Fegley in particular struggles to elicit believable emotions and exhibit consistent symptoms. There are plenty of moments when he appears to understand what the other characters are saying despite repeatedly telling us that he is deaf. At the same time Julianne Moore and Michelle Williams are criminally underused. Williams cannot be on screen for more than five minutes.

In other hands Wonderstruck could have been really insufferable. Instead, Todd Haynes keeps us just about interested with this sincerely told ode to imagination and cinema’s past. The magic of the silent era may be evocated, but it is never recaptured.