Filmmakers have always enjoyed bringing us unlikely love stories. Whether it is Annie Hall, Harold and Maude, Her, or even Beauty and the Beast there are plenty of films that have shown how love can blossom in the most challenging of environments and circumstances. With On Body and Soul, the latest feature from Ildikó Enyedi, […] 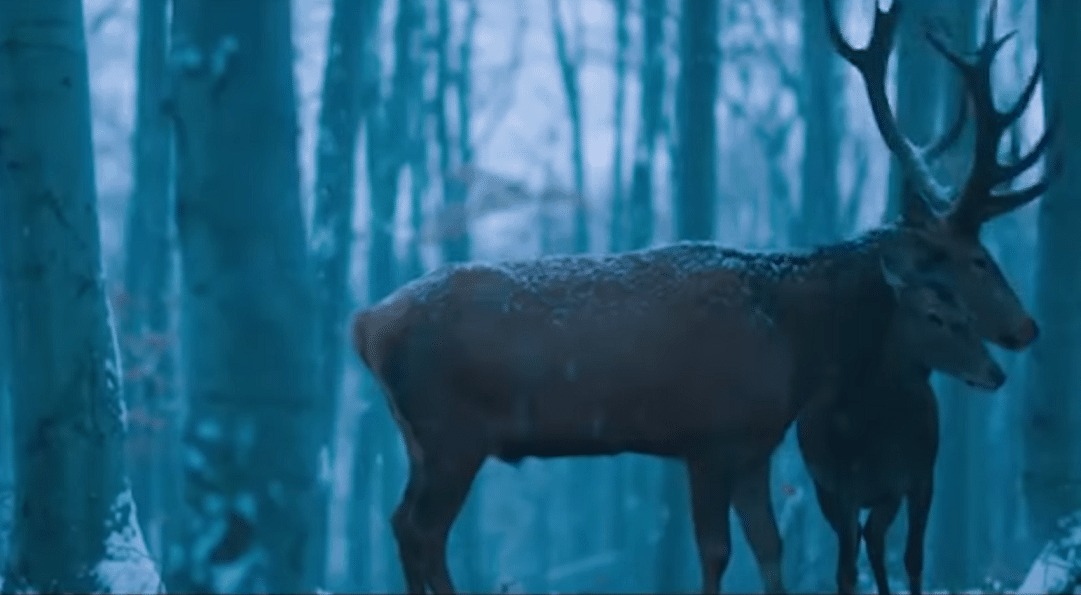 Filmmakers have always enjoyed bringing us unlikely love stories. Whether it is Annie Hall, Harold and Maude, Her, or even Beauty and the Beast there are plenty of films that have shown how love can blossom in the most challenging of environments and circumstances. With On Body and Soul, the latest feature from Ildikó Enyedi, we see a re-imagination of this old formulae.

Set in a Budapest abattoir, On Body and Soul follows Endre (Géza Morcsányi) the financial director and Mária (Alexandra Borbély) a hygiene standards technician. Neither of them is particularly social but every night they meet each other in their dreams and share an intimacy that seems impossible in real life.

On Body and Soul marks the directorial return of Hungarian filmmaker Ildikó Enyedi after an 18 year absence. Enyedi is probably best known for her debut feature My 20th Century which was released to critical acclaim when it first opened in 1989. With her previous work she has become known for her creative narratives and inventive storytelling. For the most part this is what makes her comeback film stimulating and interesting.

At the centre of On Body and Soul is a genuinely intriguing idea. The juxtaposition between the dream sequences and the rest of the film beautifully shows how the awkwardness and difficulties that accompany our social lives stops us connecting with other people. The dream sequences, where both leads appear as deer, are particularly well shot and really emphasise the divide between the two worlds. The brute force of reality is best illustrated when a cow is slaughtered at the abattoir and falls to the ground with an earth shaking thud. The visuals are generally good and effectively enhance the other aspects of the film.

The final third can be a bit messy and at times undermines the effective thematic exploration that has taken place up until that point. A story about the disconnect between dreams and real life is unfortunately given a mismatched ending that suggests that this may not be the case. The difficulties that surround human relations turn out not to be so great after all. The narrative limitations during this period of the film are accompanied by similarly strange character developments in Mária. For some reason she transforms from a nervy and charming introvert into a manic and irrational person.

The film, however, much like its central characters has a strange likability that keeps you rooting for it even when it meanders towards the end. There is an underdog spirit that runs through this peculiar story that makes its flaws and missteps easy to forgive.

On Body and Soul is an eccentric romantic drama that creatively discusses ideas of identity and human connection, even if it can be erratic and slightly confused in its execution.