Alex Garland’s seat at the directors table is one that he has worked for.  Before he cut his teeth behind the camera with the superbly crafted sci-fi techno thriller, Ex Machina, Garland penned novels and screenplays, the likes of which, The Beach and 28 Days Later, have cemented themselves as cult classics.  With his sophomore […] 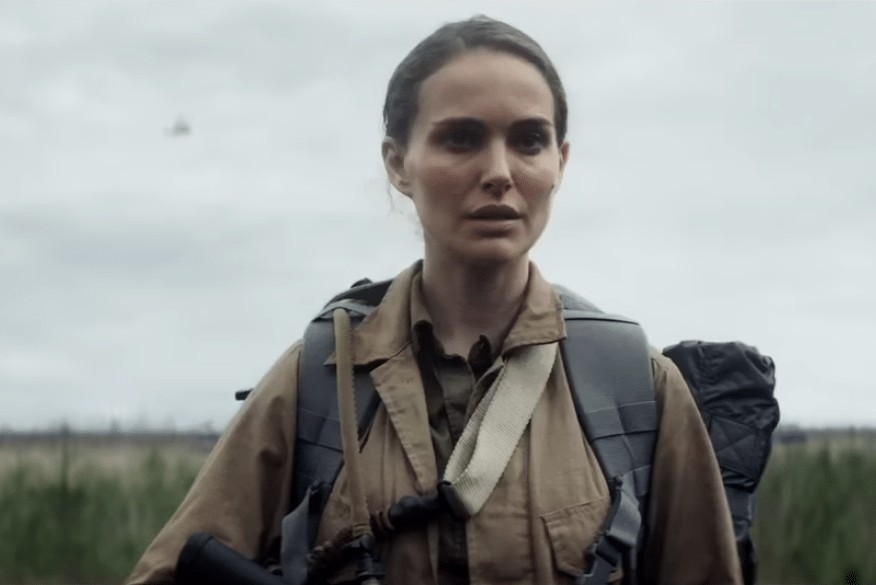 Alex Garland’s seat at the directors table is one that he has worked for.  Before he cut his teeth behind the camera with the superbly crafted sci-fi techno thriller, Ex Machina, Garland penned novels and screenplays, the likes of which, The Beach and 28 Days Later, have cemented themselves as cult classics.  With his sophomore feature, Annihilation, Garland swings for the fences and knocks a curve ball out of the park.  It is as ambitious in its mediations as it is with its visuals, a quietly intoxicating film that is confident in the questions it asks and the ambiguity it leaves you swimming in.

Based on the first novel of the same name from Jeff VanderMeer’s Southern Reach Trilogy, Annihilation lands us in the isolated, fragile world of Lena (Natalie Portman), formerly of the US army and currently a biologist at John Hopkins University.

Some 900 miles away, on the coast of Florida, a meteorite collision with earth has introduced a kaleidoscopic sphere reminiscent of a giant soap bubble, aptly named, The Shimmer, which is slowly ballooning outwards, swallowing up the surrounding environs.

When Lena’s husband, Kane (Oscar Isaac), mysteriously returns after a 12 month absence and falls into a convulsive fit the two are shipped off to “Area X,” an outpost located on the borders of the ever-encroaching Shimmer.  There, the Biologist teams up with four female scientists, Geomorphologist, Cass (Tuva Novotny), Paramedic, Anya (Gina Rodriguez), Physicist, Josie (Tessa Thompson) and Psychologist, Ventress (Jennifer Jason Leigh) and together the five journey, as the last bastion of hope after a string of failed, male led missions, into the belly of the beast. 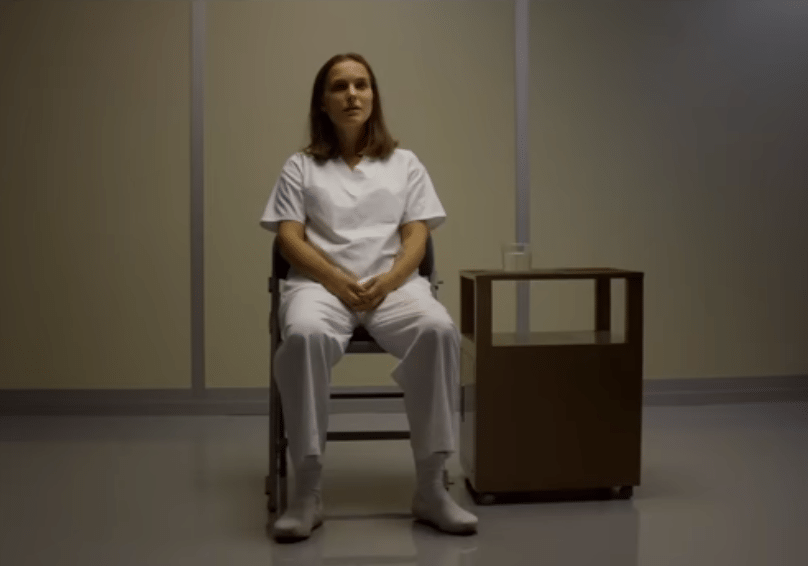 The Shimmer is a wonderland of terror with the genetic mutations of a world of flora and fauna existing beneath curiously beautiful, sickly sweet, Willy Wonka colours.  The women lose track of time, point of reference and as they push further in, themselves.

Garland’s film is a mediation on loss, grief, guilt and our destructive nature, both on ourselves and environments.  The character’s histories are left intentionally vague and it is only as they venture further into The Shimmer that the broad strokes of their individual pain begin to become apparent.  We learn, through flashbacks, of Lena’s affair with her college professor colleague, that the delicate, soft spoken Josie wears the scars of self-harm the lengths of her arms and of Cass’s loss of a loved one.  Each of these women’s willingness to volunteer on a mission in which the odds of their return are stacked highly against them, points to a group who are desperately in search of answers.

It’s in this idea of searching that Annihilation packs its punch.  This is smart, handsome sci-fi that builds a world, but more importantly a feeling that swirls around with the big questions the film is unafraid to ask without answering.  Horror elements that provide genuine, lasting scares are blended in superbly and add to the disquieting unease of a world that feels sick with the poisonous wonder of its genetic mutations.

Paramount has undoubtedly missed an opportunity with Garland’s film in failing to provide it with a theatrical release outside of the US.  But, with Netflix’s last 2017 quarterly report listing its whopping 67 million international subscribers, Annihilation has definitely found a better home than a straight-to-video release.