Nadine Labaki’s Capharnaüm isn’t a subtle film, but it’s one that will hit you hard. The story of a young boy navigating the slums of Beirut, it’s an idealistic but well-intentioned attempt to try and confront some of the pre-established socio-political structures within Lebanon; a country where you need a piece of official paper just […] 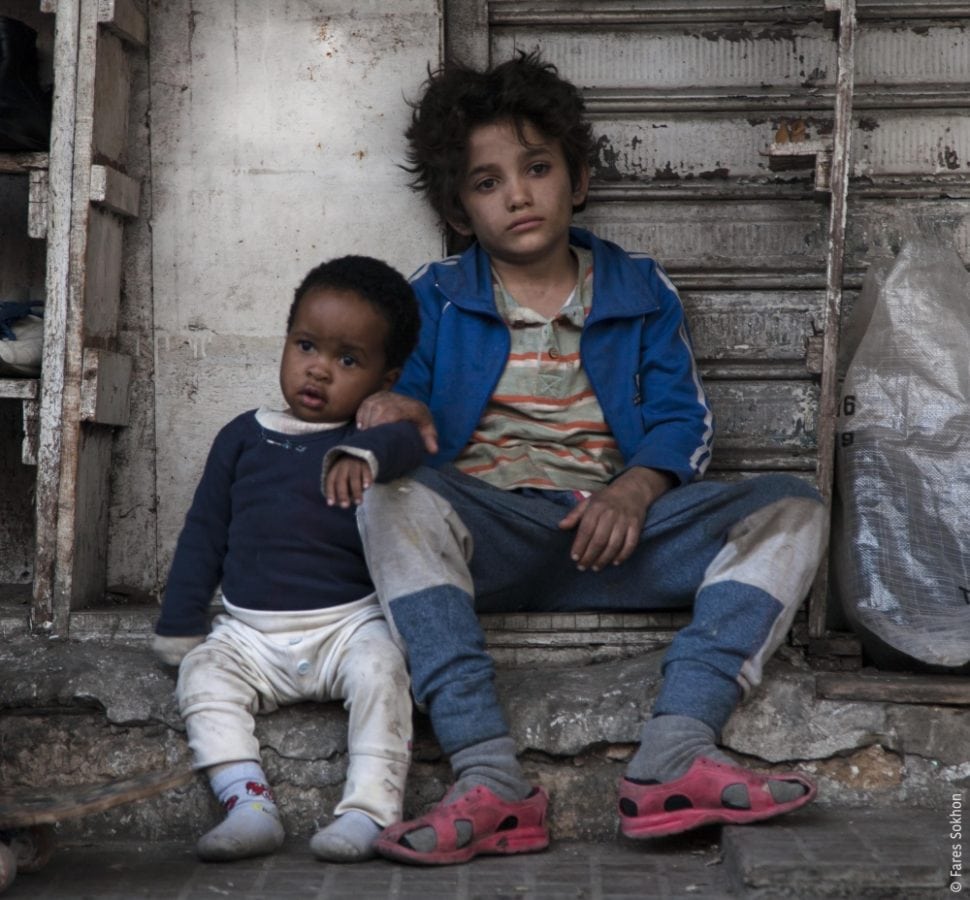 Nadine Labaki’s Capharnaüm isn’t a subtle film, but it’s one that will hit you hard. The story of a young boy navigating the slums of Beirut, it’s an idealistic but well-intentioned attempt to try and confront some of the pre-established socio-political structures within Lebanon; a country where you need a piece of official paper just to prove you exist.

It begins, however, as something almost satirical. 12-year-old Zain (Zain Al Rafera) is in jail, convicted of stabbing a neighbour for reasons that aren’t initially made clear. However, he’s in court today on another matter. Born into an impoverished family by parents (Kawthar Al Haddad & Fadi Kamel Youssef) who have never had the financial capacity to offer their son, or indeed any of their children, a life grounded by either hope or prosperity, Zain believes his mum and dad to have selfishly neglected their duties. And so he takes them to court, to sue them for giving him a life they were consciously incapable of supporting.

The court case, however, is little more than a framing device, with much of the film’s 2-hour runtime instead focused on the various episodes that led to Zain being incarcerated in the first place. Devastated by his father’s decision to sell his 11-year-old sister (Cedra Izam) as part of an arrange marriage, Zain flees his parents home and opts to live on the streets, attempting to find work at a local funfair. Owing to his age, however, few are willing to offer him an opportunity. That is until he meets Rahil (Yordanos Shiferaw), a single-mother from Ethiopia living in Lebanon illegally, who’s in need of someone to look after her baby, Yonas (Boluwatife Treasure Bankole), while she works any number of jobs to try and make ends meet.

One day though, after heading off to work, Rahil disappears, and suddenly Zain finds himself to be responsible for Yonas’ welfare. Carrying the emotional weight of the film almost independently, Al Rafera perfectly embodies the burden and struggles that come from trying to survive in a desperate, penurious society. Many will doubtless see parallels between Capharnaüm and Danny Boyle’s more naïve Slumdog Millionaire, but this a far more affecting deconstruction of third-world poverty: Zain’s resourceful maturity a counterpoint to his adolescent charm.

An extraordinary middle hour chronicling Zain & Yonas’ increasingly desperate plight painfully emphasises the raw and disturbing realities faced by so many in Beirut and beyond: Labaki occasionally allowing the lens to rise up, giving a bird’s-eye view of the vast scale of the city’s slums. Yet so many beats within the narrative feel artificial, particularly as move closer and closer to the final movement. And the script regularly rambles, detracting from the authenticity of Al Rafera’s remarkable performance; although perhaps Capharnaüm’s greatest crime is to disingenuously end on a smile. A staggeringly sad, but nonetheless flawed piece of work.