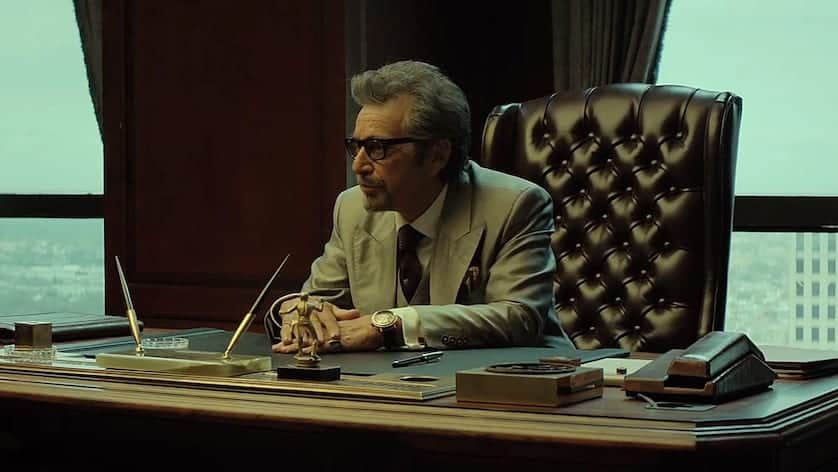 A thriller starring Al Pacino and Anthony Hopkins took £97 in its opening weekend at the UK box office.

Misconduct, a film about an ambitious young lawyer who takes on a big case against a powerful and ruthless executive of a large pharmaceutical company, only showed at five screens on its debut weekend, with each taking an average of £19.40.

The $11m-budget flick had received negative reviews before landing in cinemas, being described by one critic as a “compellingly terrible film”. The Observer’s Wendy Ide gave it one star and said that it “could be shown in film schools as a textbook example of how not to make a movie”.

The cinemas showing the film were all regional Reel cinemas and coincided with a digital release, making the film simultaneously available to stream at home.

According to The Guardian, it was originally titled Beyond Deceit, but during production too many people thought it sounded like Beyond Da Sea.